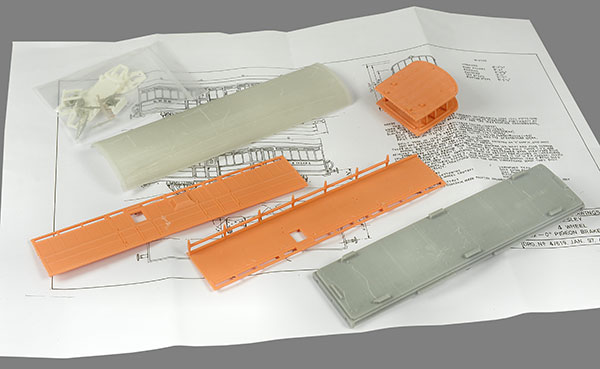 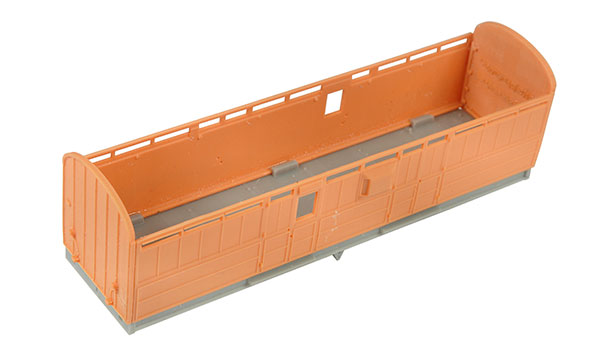 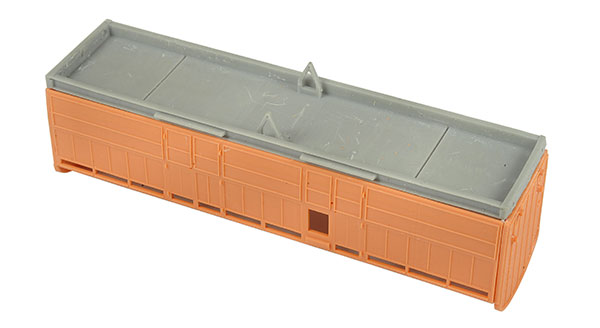 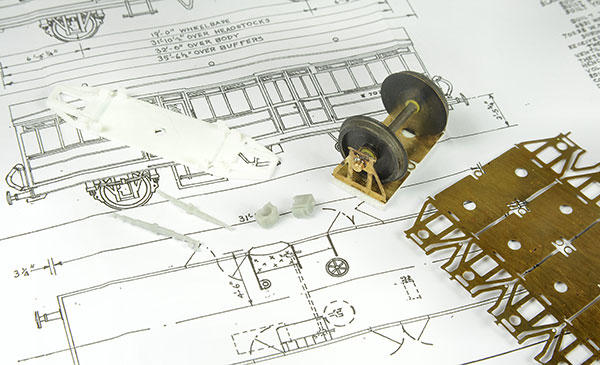 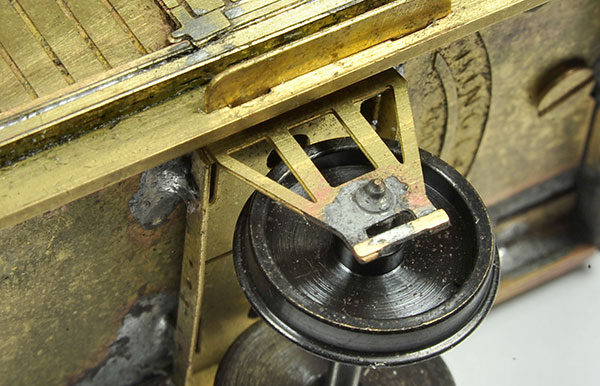 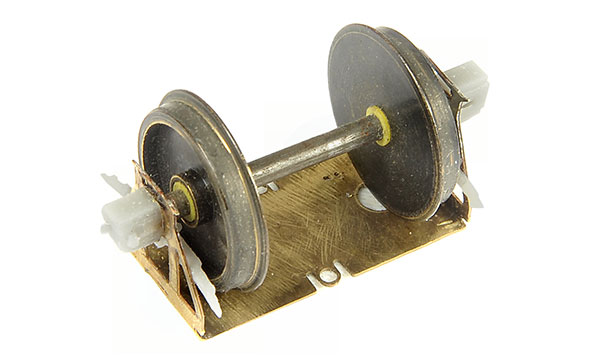 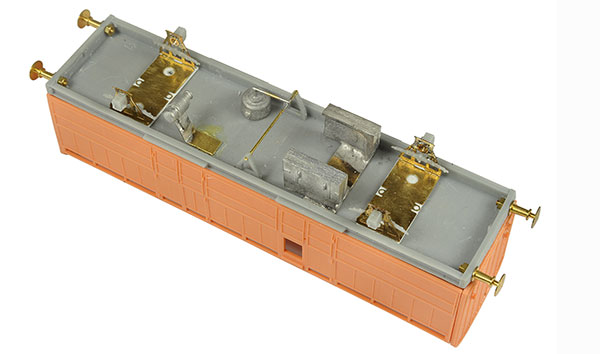 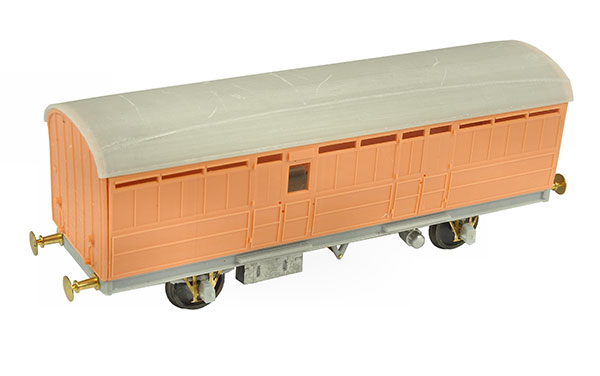 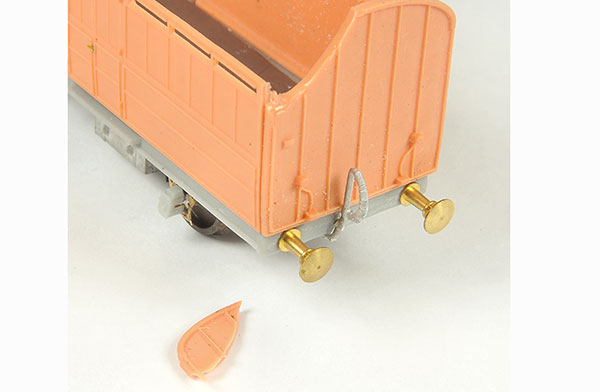 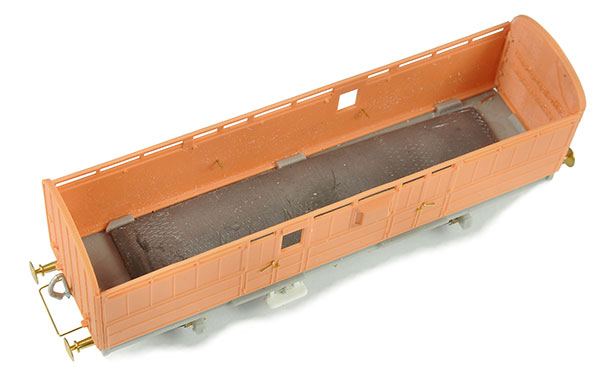 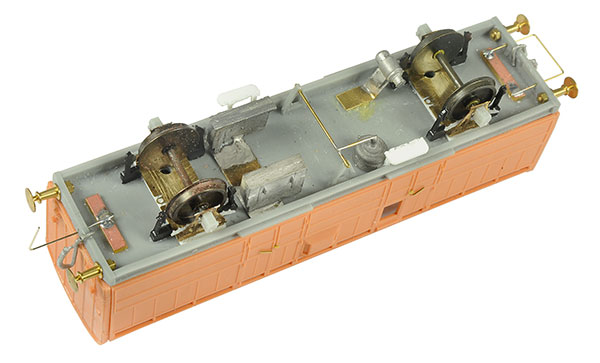 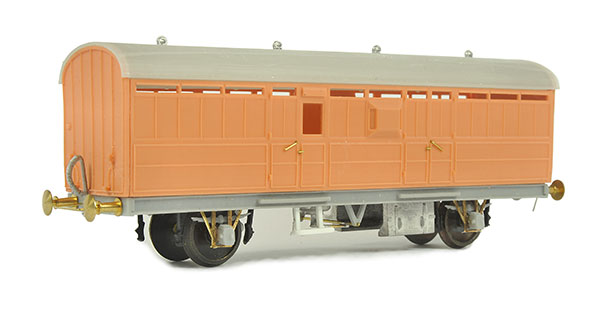 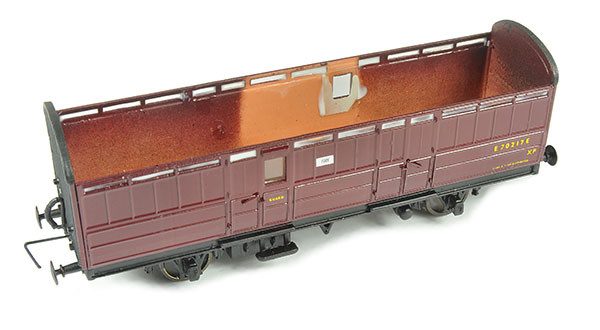 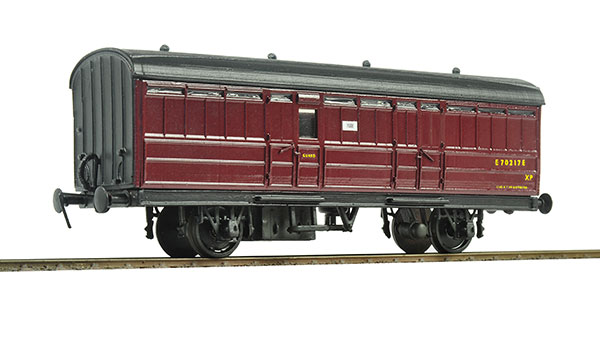 Become an expert in Weathering, Scenery and Kit Building with our Digital Edition Bundle! You get three Digital Magazines for just £4.99! Click here to download.