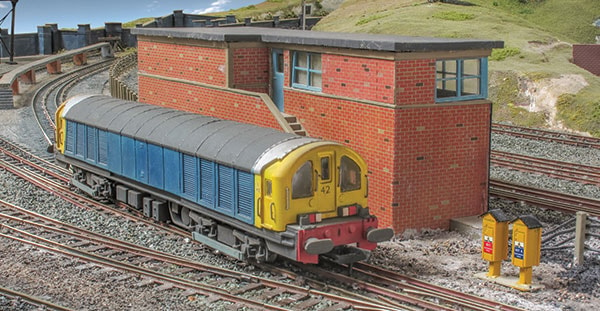 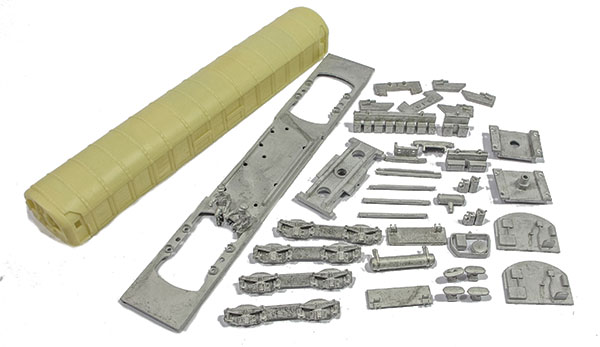 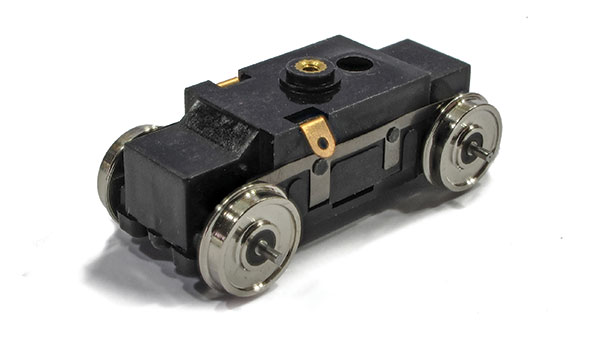 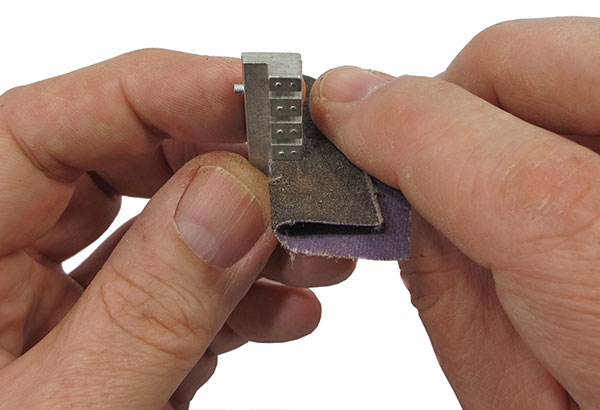 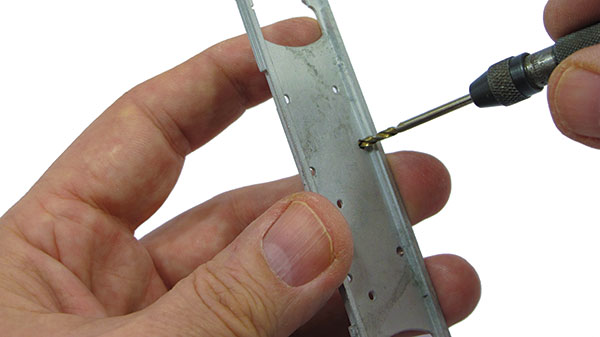 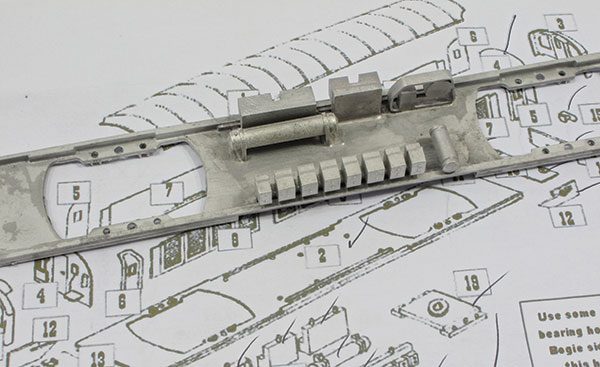 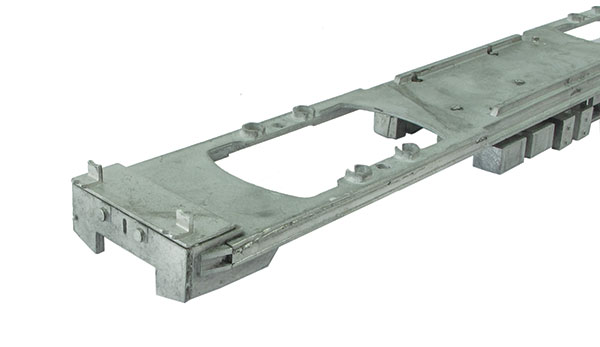 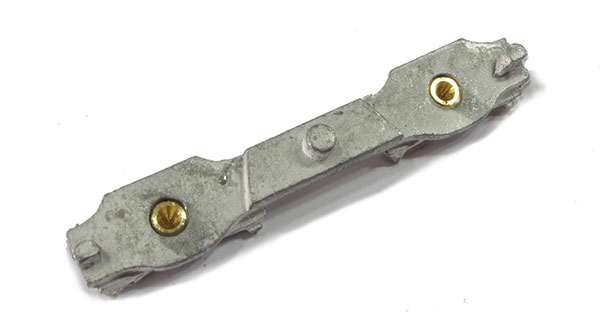 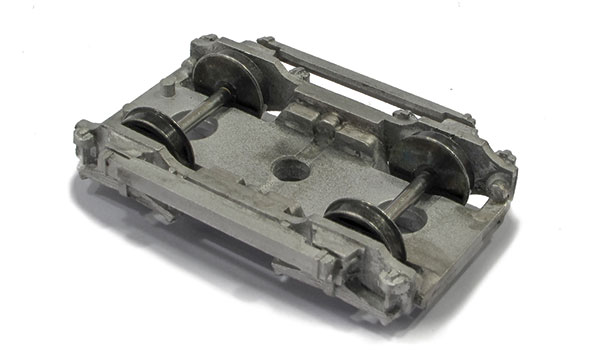 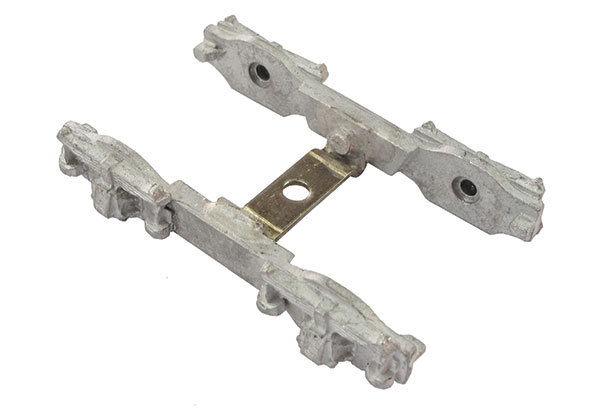 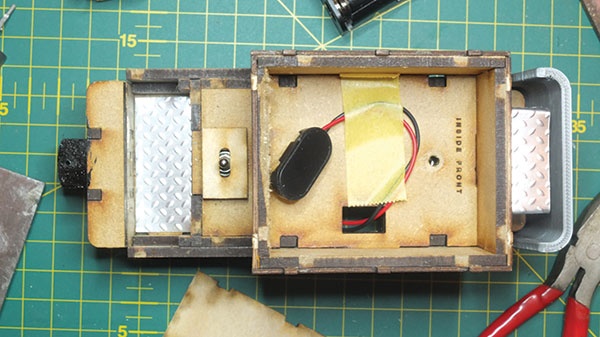 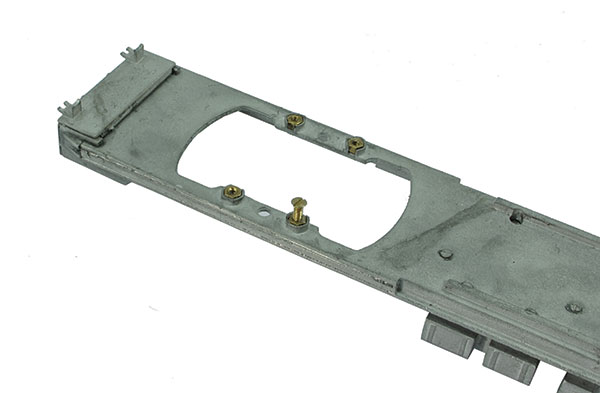 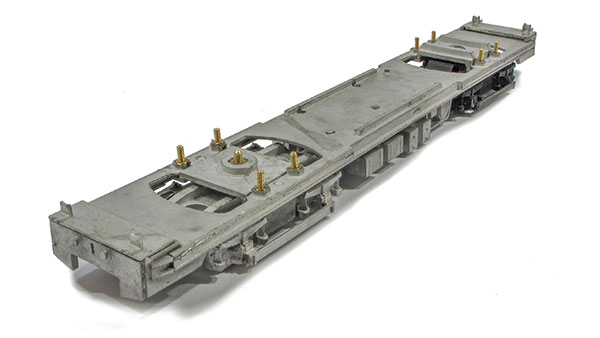 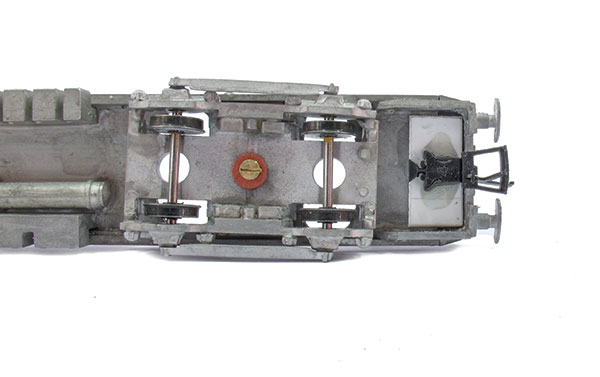 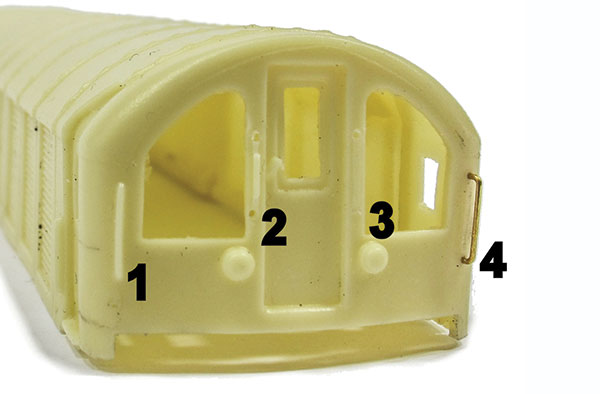 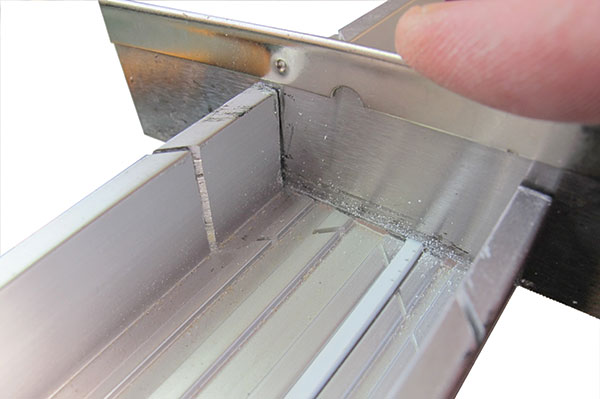 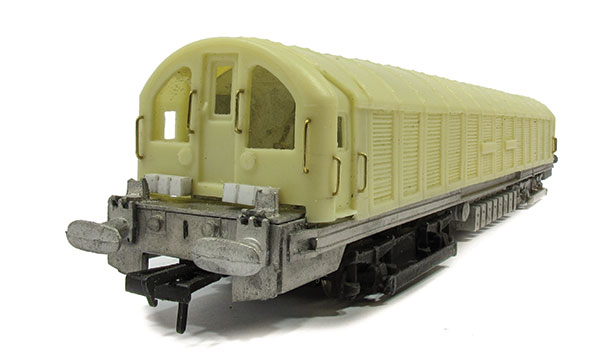 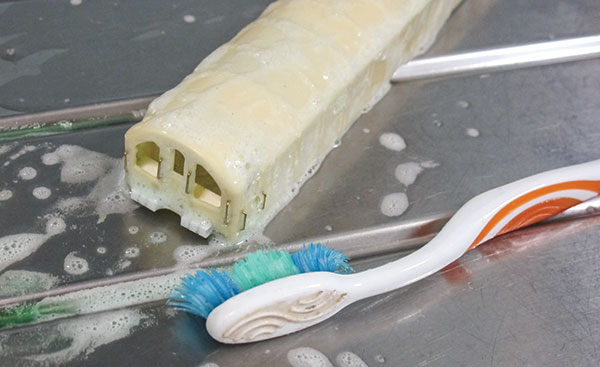 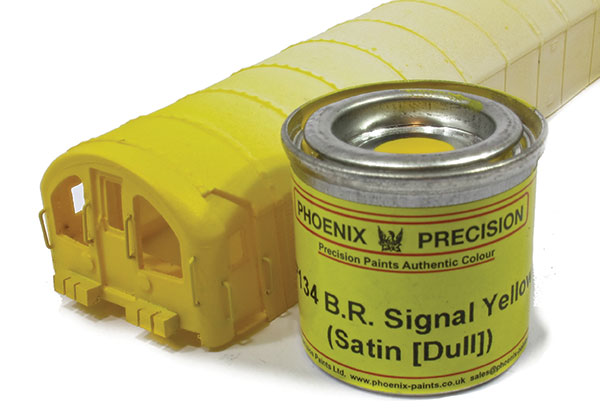 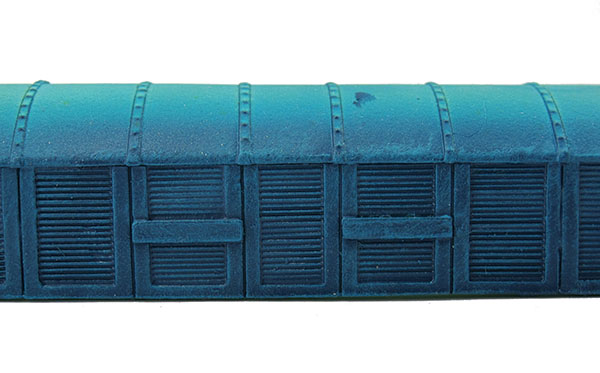 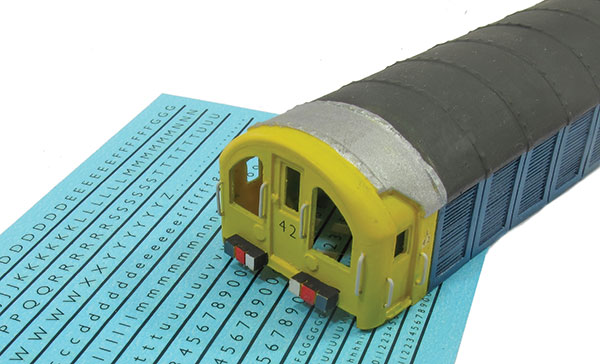 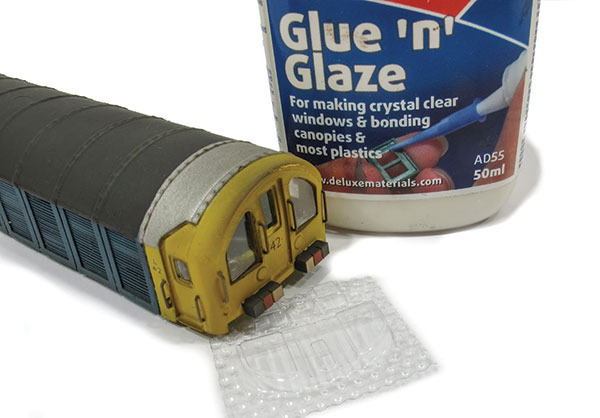 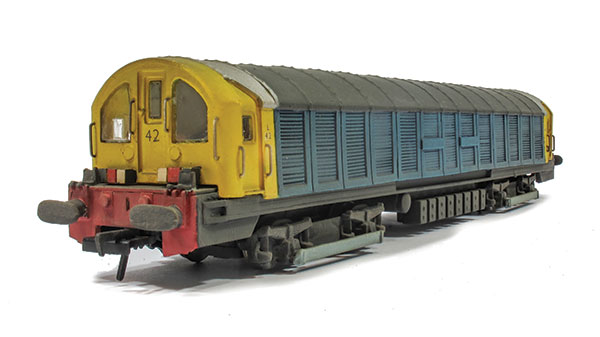 18 November 2020
Tweets by World Of Railways