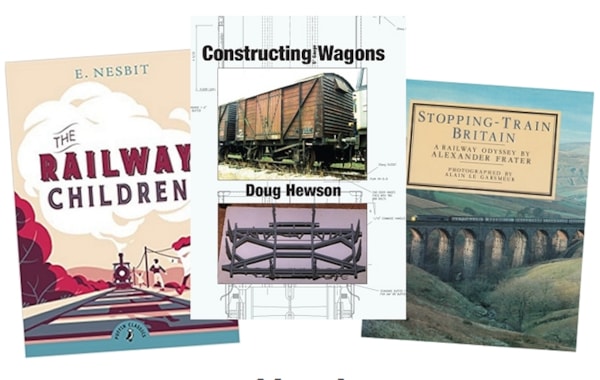 The web is wonderful, but sometimes you can't beat a real book. Andy York, Howard Smith and Phil Parker pull a volume from their bookshelves to recommend to readers. 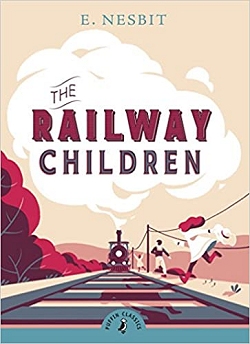 As a young boy, the railway subject matter was the initial appeal of course but there's so much to the story; strong lead female characters, social injustice and the fight for what's right.

Chapters of moderate peril intersperse a quiet country life with which I was familiar whilst always wondering what 'Daddy' had actually done.

Along came the film which, to this day, still entertains me and occasionally causes something to get in my eye. A book, and film, which has stood the test of time with core values which could have been written yesterday. 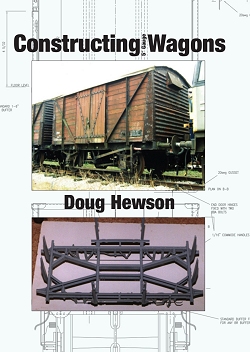 Any book of fact, particularly one containing plans – better still, detailed engineering plans – is a favourite of mine.

Doug Hewson’s ‘Constructing 5in Gauge Wagons’, with its excellent plans and informative diagrams gives more than enough ideas for model engineering. His models are accurate, hence the information is equally useful when it comes to working in smaller scales, without crawling underneath wagons with a tape measure.

Published by the Historical Model Railway Society, this hardback is a lovely thing to have on the shelf to dip in to for research, or inspiration for future projects. 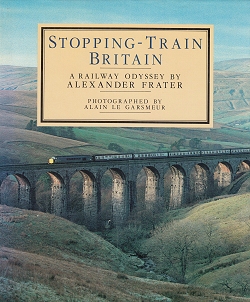 I love travelling by train, and this book, describing journeys taken around the country in 1983, takes us back to the last days of the traditional railway system. The time when most trains had a locomotive on the front, instead of being run by a rumbling engine underneath the floor. Even the DMU services were operated by stock that has long since found a home on preserved lines.

Written by a journalist, rather than a railway enthusiast, there's an emphasis on the people he meets along the way - both railway professionals and passengers. To accompany the words are a set of evocative photos by Alain Le Garsmeur, capturing the run-down rail-blue scene at the time.

Most of the journeys can still be made today, and once we are allowed to travel again, this book inspires me to want to get out on the rails.