Our top picks from Hornby’s 2020 announcements Howard Smith, Phil Parker and Andy York argue over the most exciting of the new models, set to arrive from Hornby in 2020...

Hornby has made its 2020 new range announcements and this created a stir among the BRM team. Which did we feel was the most exciting?

Andy York stuck his hand up for the APT. Available as a five or seven-car set it's sure to please modellers of the 1970s era - an exciting time when rail travel was being revolutionised with 'high-tech' gadgetry and electronic wizardry. With coachpacks available, too, it's set to be a pleasing model for many. 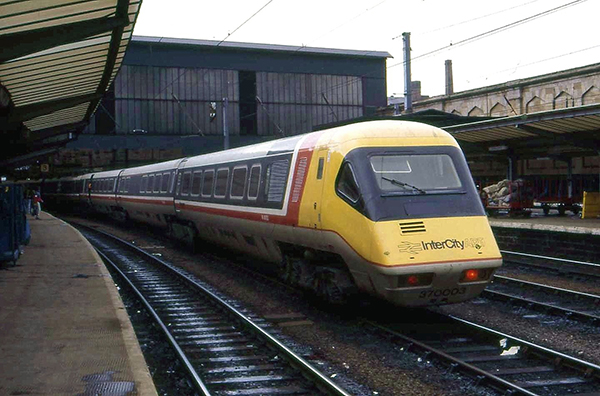 Phil Parker was like a kid at Christmas - he couldn't withhold his excitement. A model of Stephenson's Rocket in OO gauge from new tooling! During the press day it was explained that the previous Hornby management had disposed of the veteran tooling, forcing the manufacturer to commit to expenditure, though detail on this new model is more suited to this century, than the previous. Available as a collectors' edition in limited numbers, or as part of its main range (coaches differ between each), from what I saw of it last December it was a great effort of this game-changing machine in the history of world-wide transport.

Not wanting to argue with either of them - simply explaining why I was right - I opted for the Standard 2MT. Yes, they're both passionate about the above two models, but these are mostly aimed at collectors and I suspect most will be confined to a display cabinet or shelf for most of their lives, rarely turning a wheel. Feel free to prove me wrong, of course... The core enthusiast will want a BR Standard 2MT to operate on secondary routes around the North West (models of its A2/3 and Class 91 were my joint second choice...). 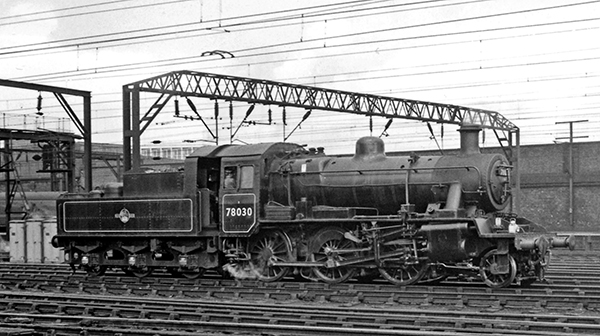