Re-booted with all-new stars on the back of the widely-acclaimed first virtual exhibition, here are the confirmed layouts attending our second #BigWORshow on November 7 and 8.

World-of-railways.co.uk, the UK's fastest-growing premiere website dedicated to the latest model railway news, how-to articles and reviews of model railway products has unveiled a number of layouts to be presented on Saturday, November 7 and Sunday, November 8, 2020 at the second virtual model railway exhibition. The sequel event to the popular first virtual show #BigWORshow is expected to deliver an abundance of quality model railway content and tutorials to railway modellers around the world. 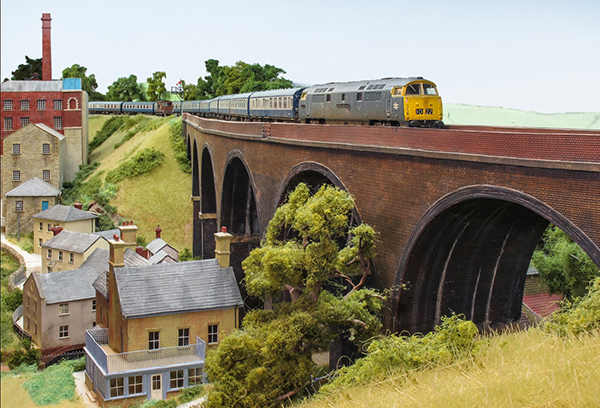 Blueball Summit (N) with its impressive viaduct is set to impress during the #BigWORshow.

Re-booted with all-new stars on the back of the widely-acclaimed first exhibition, the second #BigWORshow will feature a compelling selection number election of favourite layouts, created by talented modellers. The exhibits will feature N, OO, EM, P4, OO9, O, 1 and G scales, with something for all tastes – don’t miss them! At present, our selection of layouts includes: 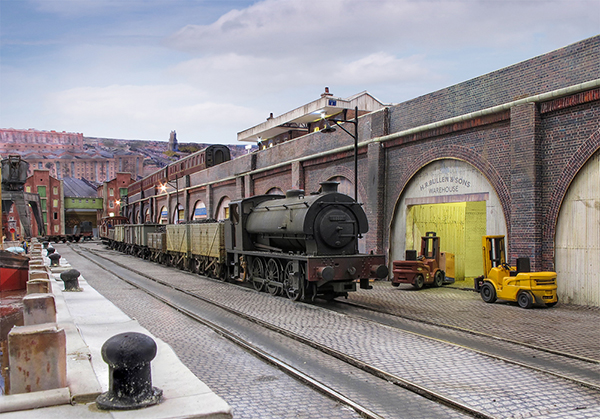 Stay tuned on the event via our show page, as we reveal more exciting developments over the coming weeks.

We welcome everyone to our official opening on Saturday, November 7 at 09:30 GMT for two days only of fantastic model railway entertainment and exciting challenges. Don't miss it – we'll see you there, virtually, of course!