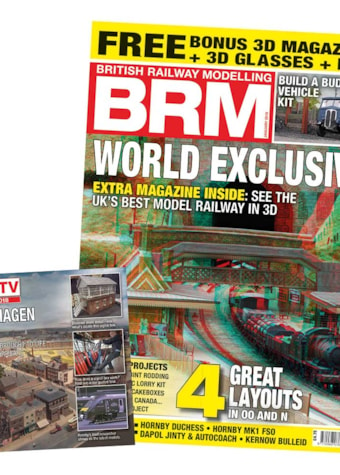 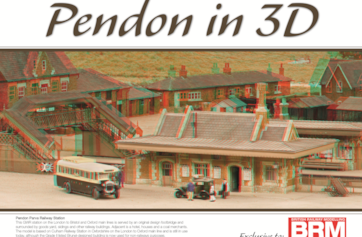 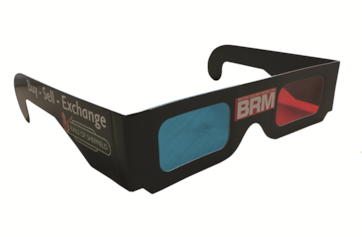 FREE BONUS 3D MAGAZINE! WE WILL SEND YOU THE FREE 3D GLASSES!