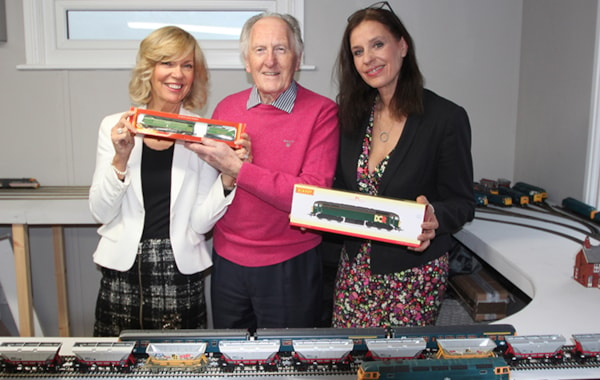 With travelling and holidays on hold for a little longer, residents of Castle View in Windsor, Berkshire have discovered a new hobby.

The property owners at Castle View, the new retirement village in Windsor have a new hobby to see them through the next level of lockdown – a model railway. And, with travelling and holidays on hold for a bit longer, they can at least get away virtually, thanks to the arrival of their new model railway club. 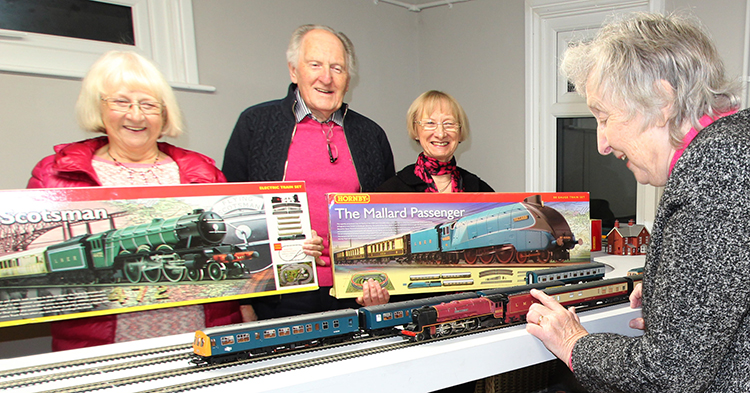 Following the launch of the club, the track is now in place and the inaugural run took place recently thanks to donations of locomotives and rolling stock from residents, friends and Hornby. Located in a room provided by Castle View, residents can start planning their railway journeys in OO gauge. 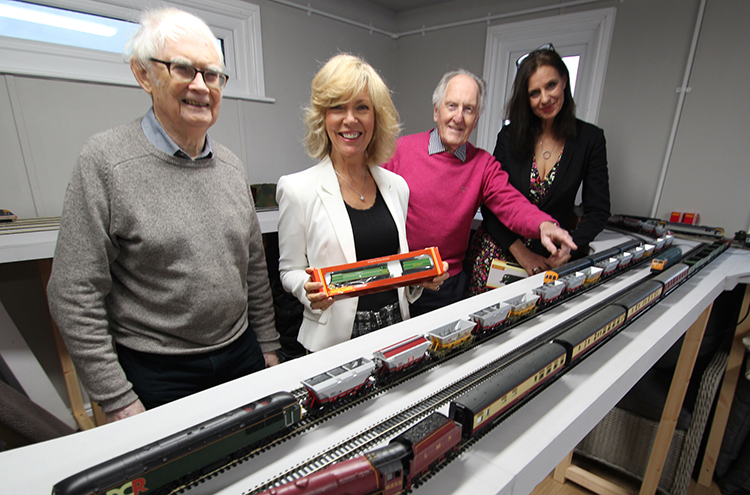 Said Alan Morgan, one of the apartment owners, “The village manager and her team have worked tirelessly throughout the various lockdowns to keep us safe and occupied, and this is another example of what they have been doing for us. The model railway club has a number of resident members who have pooled their old train sets and combined them with fresh track and trains from Hornby to create a huge set – it’s a lot of fun.”

Chief executive of Castle View, Robin Hughes commented, "Many of our property owners have applied their creative skills by building this fantastic model railway, and we are extremely grateful to Hornby which has contributed historic locomotives such as Flying Scotsman and Mallard, as well as more modern locomotives.

Robin, who used to own England's highest mainline station at Dent on the historic Settle-Carlisle line added, “I'm delighted to help bring a railway theme to Castle View. Sincere thanks go to Simon Kohler, head of UK marketing at Hornby who suggested the idea and supplied detailed track plans to enable a sophisticated layout for the residents to build and enjoy. The layout has attracted interest from all our residents, male and female, and will be a wonderful family draw for grandchildren when they come to visit their grandparents here.”