DCC or Digital Command Control is a system of model railway operation which uses digital signals to control locomotives and accessories.

The DCC system was pioneered by Lenz GmbH of Germany for two German model railway manufacturers. The first decoders appeared on the market in 1989 for Arnold and 1990 for Märklin. The DCC protocol is defined by the Digital Command Control Working group of the National Model Railroad Association (NMRA) and is updated accordingly. 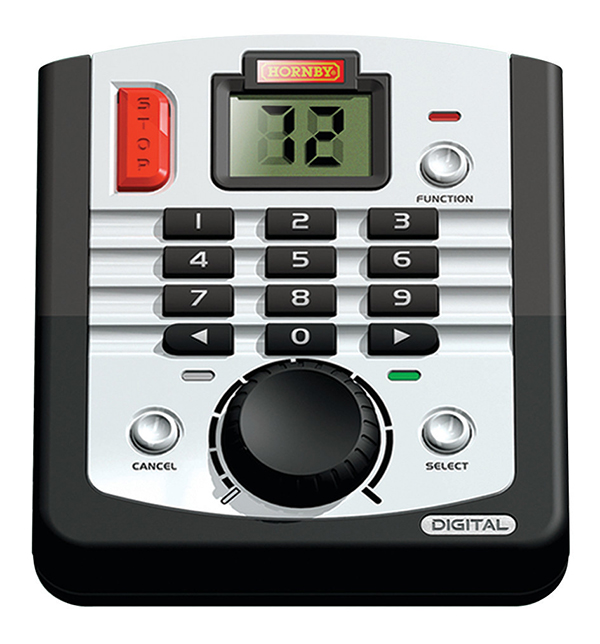 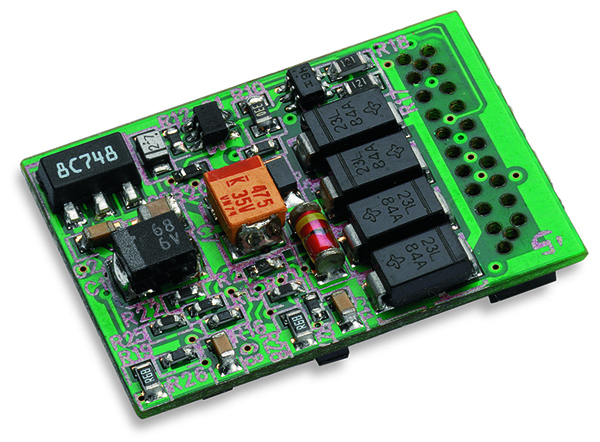 The signals from the command station are received by decoders which are fitted inside locomotives, accessories or any item of rolling stock, so long as these are connected permanently in some way to the bus wires. Locomotive decoders use the same pick ups fitted to wheels which are in contact with the track, hence permanently receive signals from the command station. Decoders make sense of the signals emitted by a command station and in turn operate either the motor of the locomotive or its accessories, lights or sounds (if fitted). All decoders receive the signals, though through an address system (similar to a post system), only the decoder with the correct address will act upon the signals received.