THE 'SEE IT/MAKE IT' CHALLENGE: ROUND THREE It's weeds galore in this latest installment of our modelling challenge - but do you have what it takes to make a convincing scene? 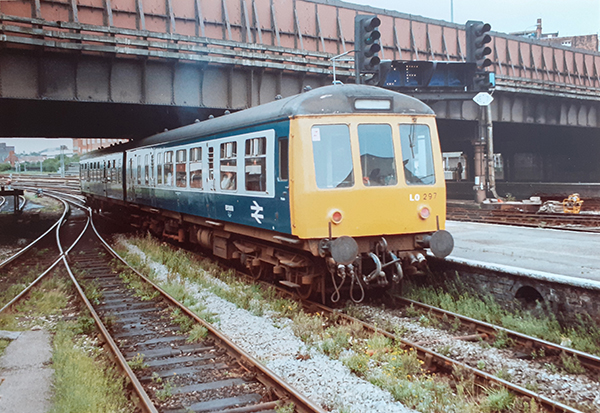 We're going to take you a little off-piste this round. The above photograph shows a delightful collection of British Rail weeds growing around the bay platform tracks at Manchester Victoria in 1992. Don't worry, we're not interested in a model of Manchester Victoria, and the site has changed a great deal since, but we'd like to see if you can model weeds around track. You might want to see the image closer...

A variety of different grasses to flowering weeds, some almost as high as the platform – we're guessing the station hadn't seen any weed-killer for a few months.

So, do you have what it takes to create a variety of weeds like this? Perhaps you've already made some for your layout? If so, we'd like to see them lineside on your layout on a branchline, or siding perhaps, like the above, but make sure they don't get stuck in the gears of your locomotives! The creator who we feel made the best effort wins a Graham Farish Class 108 (371-505) in Network South East livery.

- Submit a few photographs of your entry to us by midnight, Sunday May 24 to [email protected]