How to model loads for model railway wagons 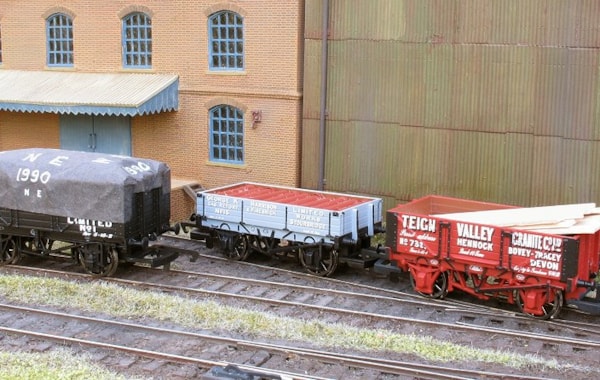 Colourful private owner model railway wagons would normally be full of coal, so putting anything else in them can require a little 'modellers' licence'. Let us show you how.

Coal might have been the lifeblood of the railway's freight services, but it wasn't the only commodity carried. Until 1962, the railways were designated 'Common Carriers' which meant they weren't allowed to turn down any load offered, no matter how awkward, at a nationally agreed rate.

Everything from food to building materials to racing pigeons was moved by rail. Much of this was stacked in box vans and so from a modellers' point of view, invisible. However, there were still plenty of open wagons and they needed to be kept full if they were to make money for the company.

Picking suitable loads for a model railway isn't as easy as you might think. All those lovely colourful private owner wagons would normally be full of coal, so putting anything else in them can require a little 'modellers' licence'. In other words, we've stretched the truth a bit to make our layout a bit more interesting but a little lateral thinking can provide suitable ideas.

Open wagons with loads give any model railway a sense of purpose. We're not just running trains around, we're operating a real service. Just like the real thing.

For OO gauge models, drinking straws are perfect for the job. Start by cutting them to length. Then cut a thin slice, around 3mm long for the collar at one end. Slide this over the end of the straw, fixing with superglue.

The pipes are glued with all-purpose adhesive to a piece of card cut to fit the inside of your wagon. If the gaps in the collars are placed at the bottom, no one will ever know they are there. Spray the load with red oxide coloured car primer. Hold the can several centimetres further away from the model than the instructions tell you. This way the paint is slightly dry when it hits the pipes giving a slightly rough look to replicate clay.

To protect the pipes in transit, straw would be packed around them. We've used beige electrostatic grass pushed into place but any fibrous material will work fine such as wool cut into short lengths. 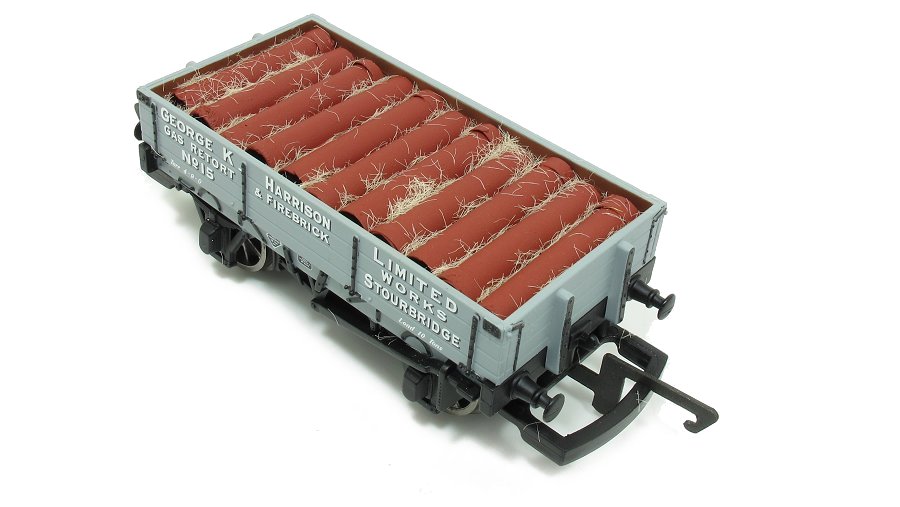 Planks start life as wooden coffee stirrers. Cut to around 5cm long and then sand the ends square. Then, using a sharp knife and steel rule, split in half along their length to give planks 2-3mm wide, just over a scale 6 inches. 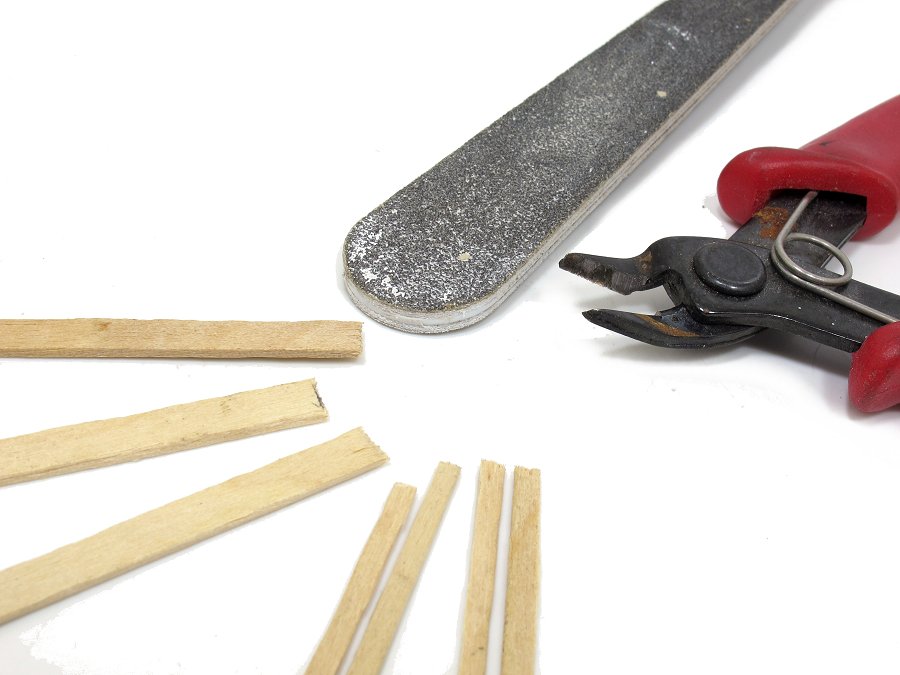 Build up around 3 layers of planks using PVA glue to hold them together. We find it easiest to work with the pieces in the wagon but remove the load before the glue is fully dry to make sure it's not fixed permanently.

It's important that the ends of the planks don't stick out any further than the buffer faces. If this happens, on the real railway, a low empty wagon would be coupled up to stop the load hitting the next vehicle in the train. You could do this, but it makes marshalling the wagons trickier.

To keep the British weather at bay, most open wagons travelled with a tarpaulin cover. Sadly, the only way to replicate this is to stick the sheet in place. As you can't tell what is in there, running the same wagon both to and from a destination doesn't look wrong – there could be something different under there for the return trip. OO scale tarpaulins are 86mm by 60mm. We're using a pre-printed Smiths sheet from Wizard models, but plain grey paper works just as well or you can download versions to print yourself from some suppliers. 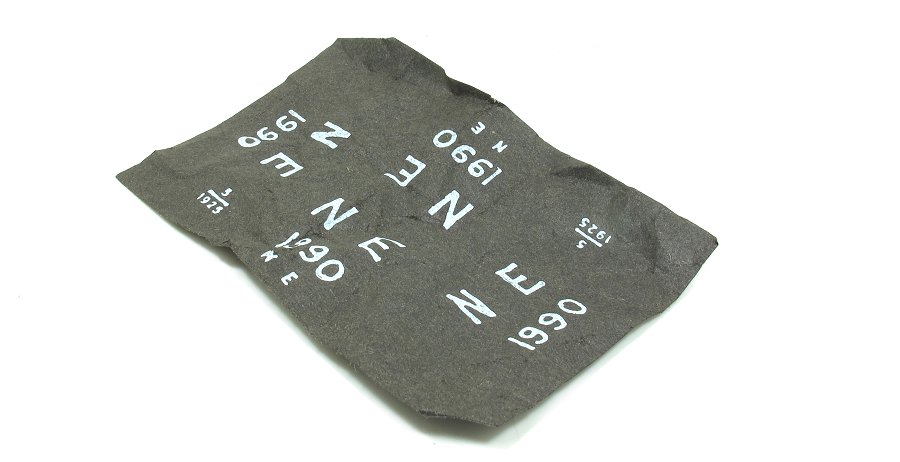 To give the load a little shape, some foam is glued in the wagon. This isn't essential as some loads were lower than the sides, leaving the tarpaulin to dip in the middle, but supporting the paper isn't a bad idea or it's easy to poke your finger through it!

Arrange the sheet so it's centred on the wagon and glue to the sides with all-purpose adhesive or thick superglue. Leave to dry before the next step. 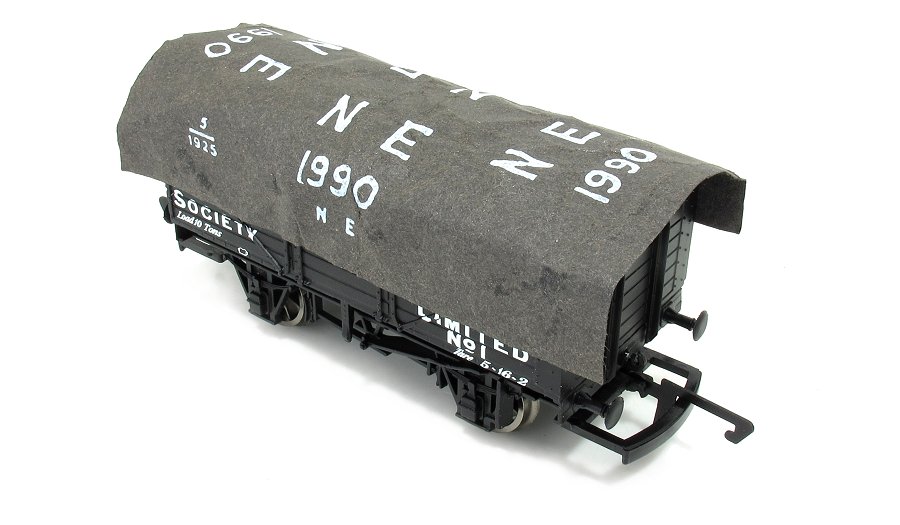 The ends are folded around much like wrapping a parcel and glued in place. On the real wagon, ropes would be used to tie everything down and you can use black thread to represent these if you like, although on a layout you don't really miss them. 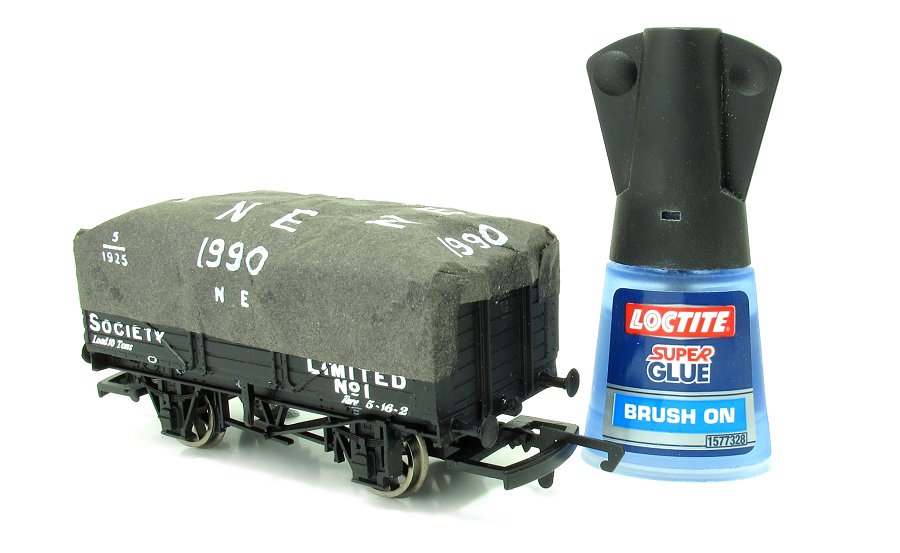 These are just three, fairly ways in which to add varying loads to model railway wagons. The possibilities are endless. Next time your on the railway, keep an eye out for what loads are being carried and then try to replicate tem on your own model railway. Good luck...

If you want to learn how to weather wagons, click here to read one of the many 'Technique' articles on World of Railways.