How does a train set work? 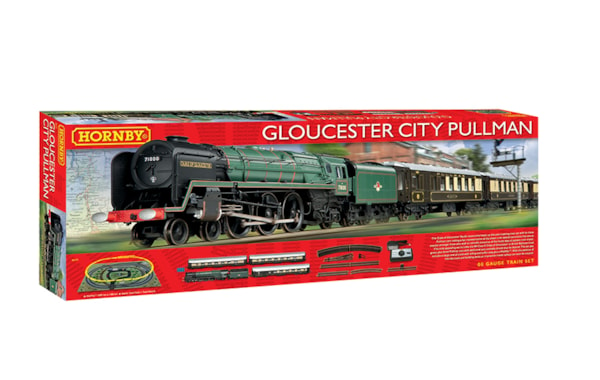 You have bought a model railway 'starter' set, but how does it work?

You have bought a model railway 'starter' set. That's a great start, but how does it work? We show you what to expect in the box and what it does.

You've made the long-awaited purchase of a train set. You're excited to start your journey into the world of railway modelling, itching to build your first train set. We completely understand. As a novice modeller, starting with the basics is often a good idea. This visual guide will help you understand the general workings of a train set and act as a foundation on which to build your knowledge.

A standard wall socket. Seems obvious, but some train sets made in the past by different manufacturers are battery-powered. For most modern train sets, you'll need mains power. This means indoor operation only. 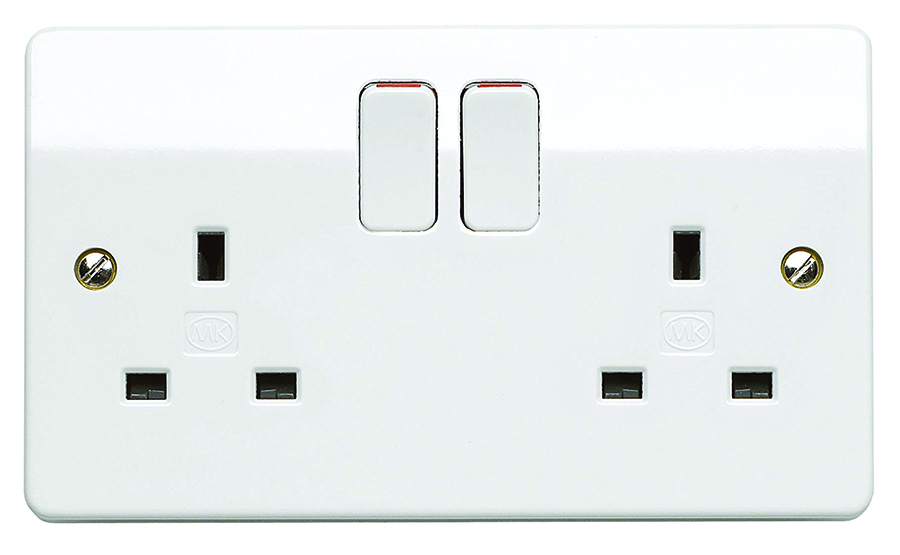 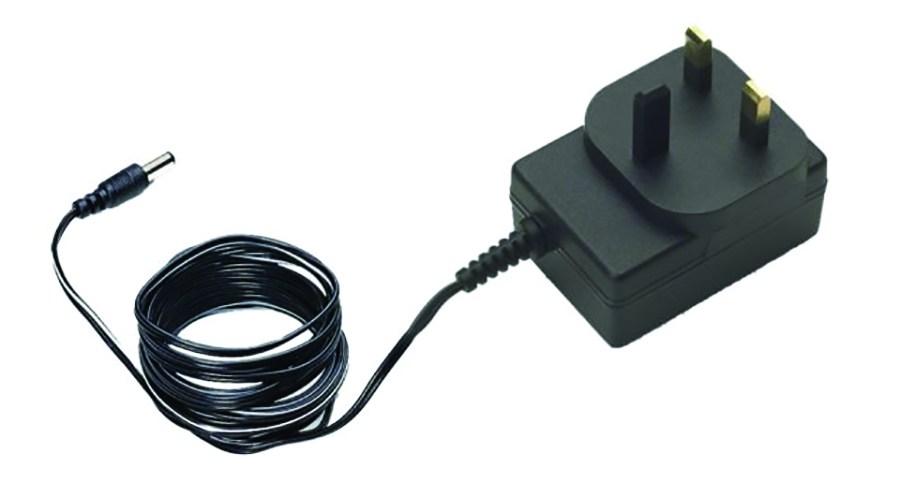 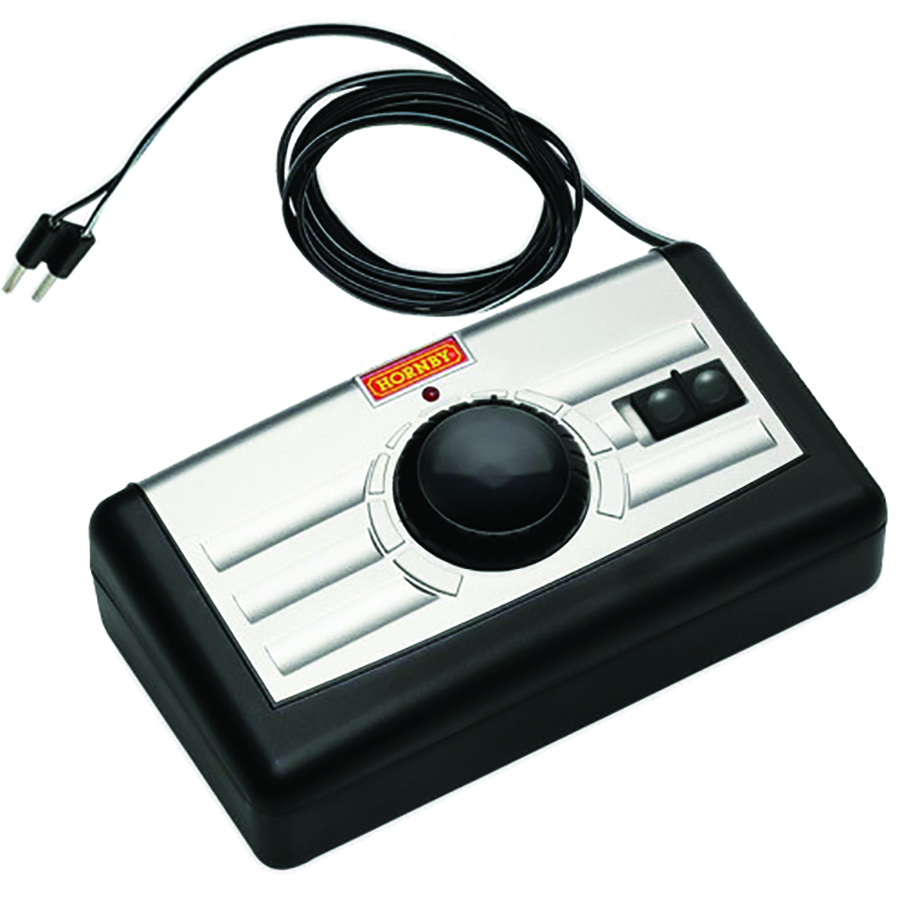 A power feed is a device that connects to the track of your train set. Its role is to form an easy link between the low-voltage output wires of your controller and the track. Simply push down on the two orange contacts and inset the power clip. 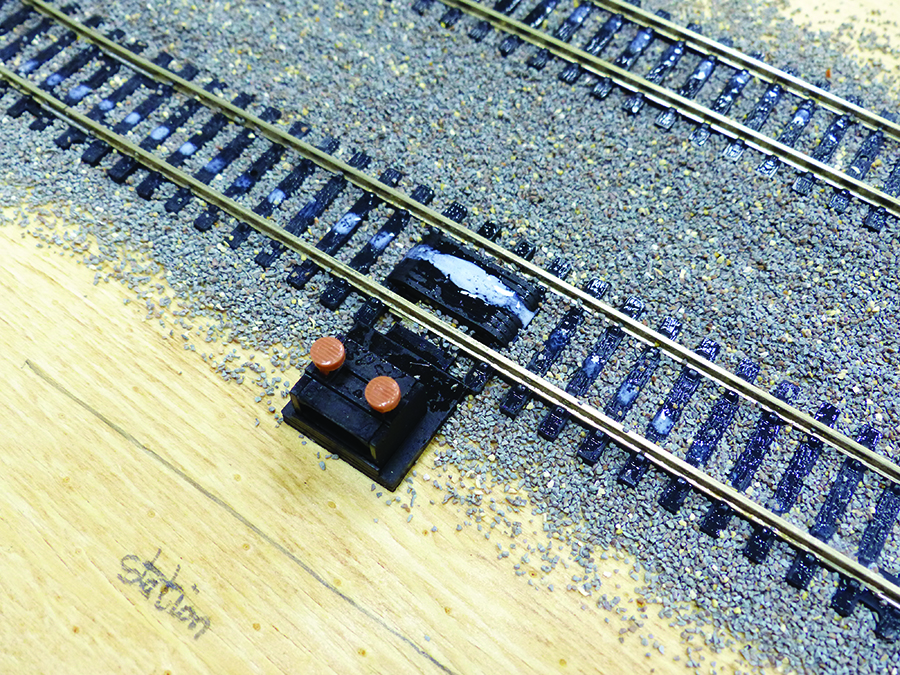 The power clip is joined to the rest of the loop of track on your train set. Each section of track is held together with a 'fishplate' – a metal clip that allows electricity to pass from one rail to the next. One rail of your train set is known as the positive, the other the negative. It doesn't matter which one is which at this stage, but it's important to differentiate between the two. If a short circuit occurs, such as when a metal object falls across the tracks, power to the train set is lost and the controller cuts out power until the problem is resolved. 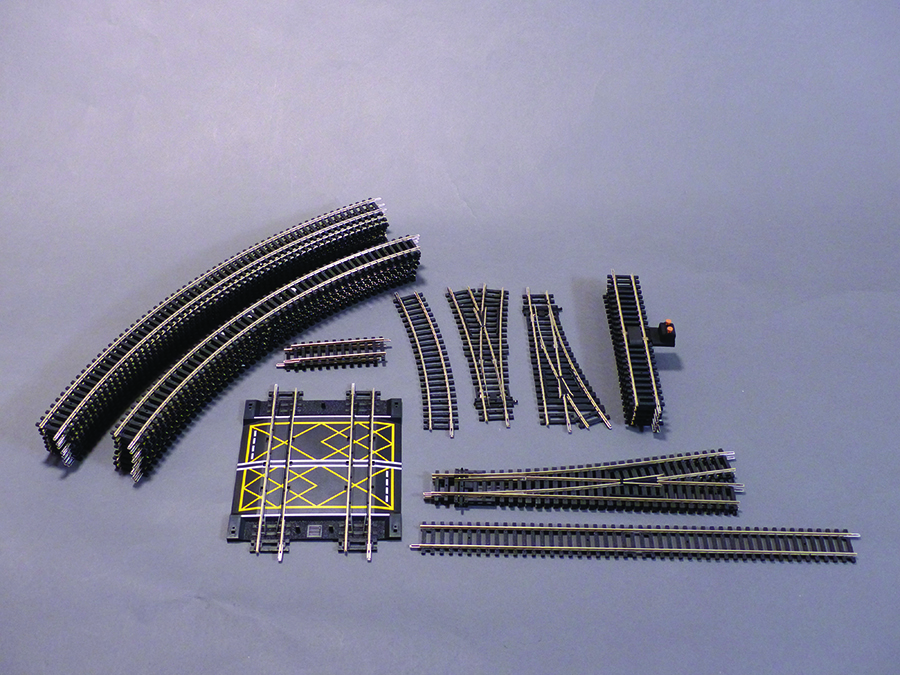 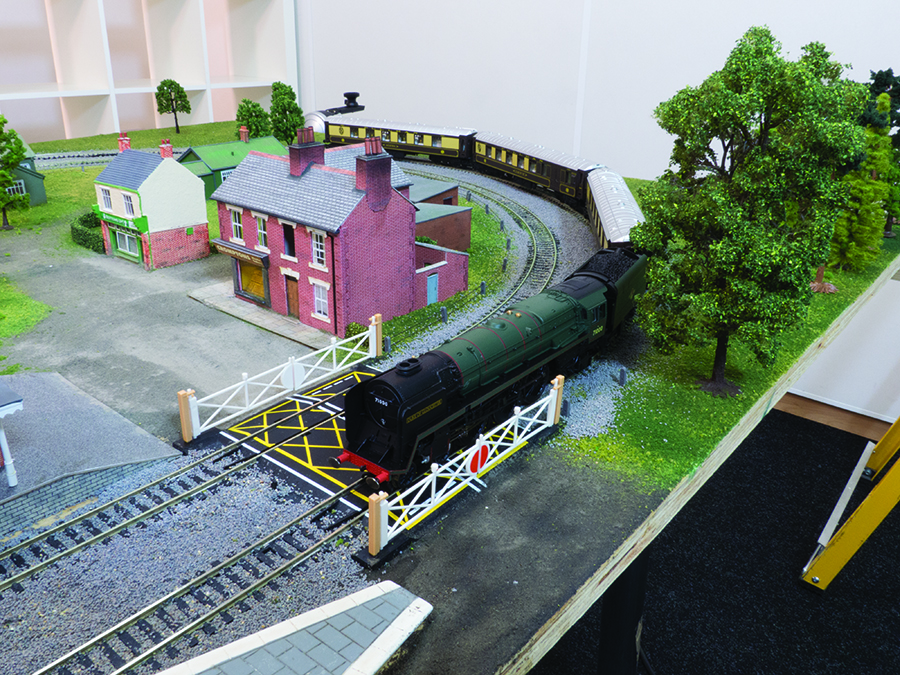 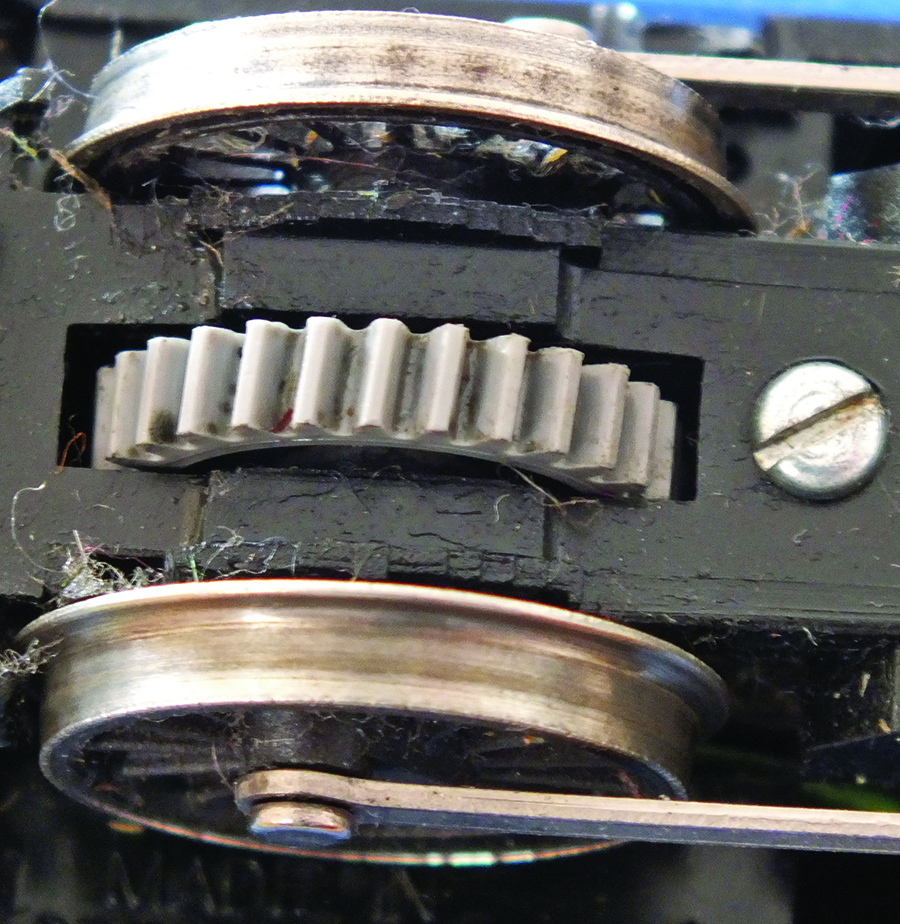 Just like the real railway, the direction of route taken by a locomotive on a train set can be changed using a set of points. Points can be changed manually using your fingers, or powered with point motors to operate semi-automatically or automatically. 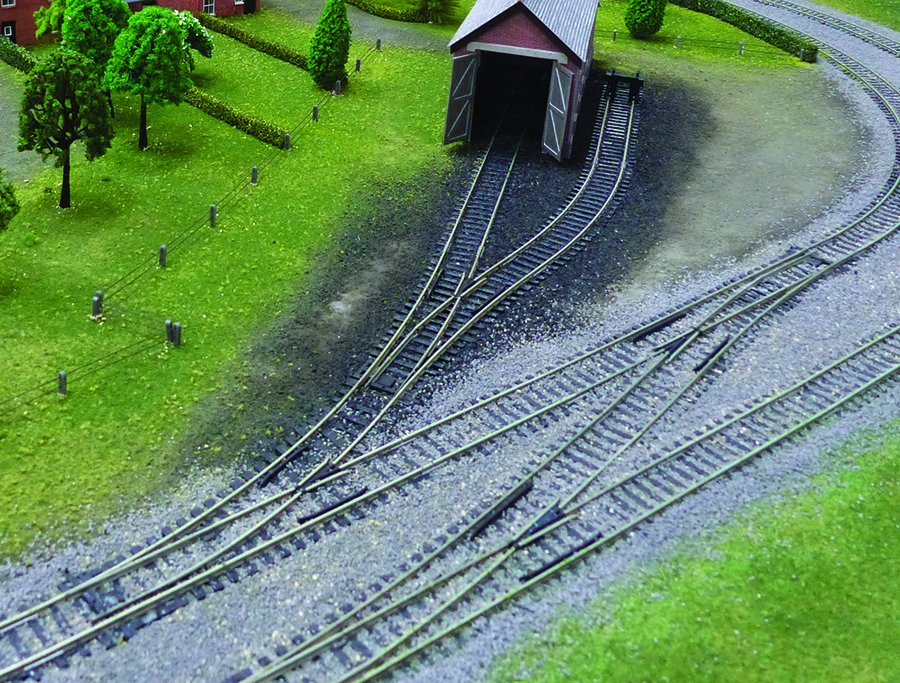 Because each coach is fitted with couplings, a locomotive is capable of hauling a train round the train set, not just itself. How many coaches or wagons you add behind a locomotive is entirely your choice, but increasing the load that a locomotive hauls will increase the rate of wear of its moving components. 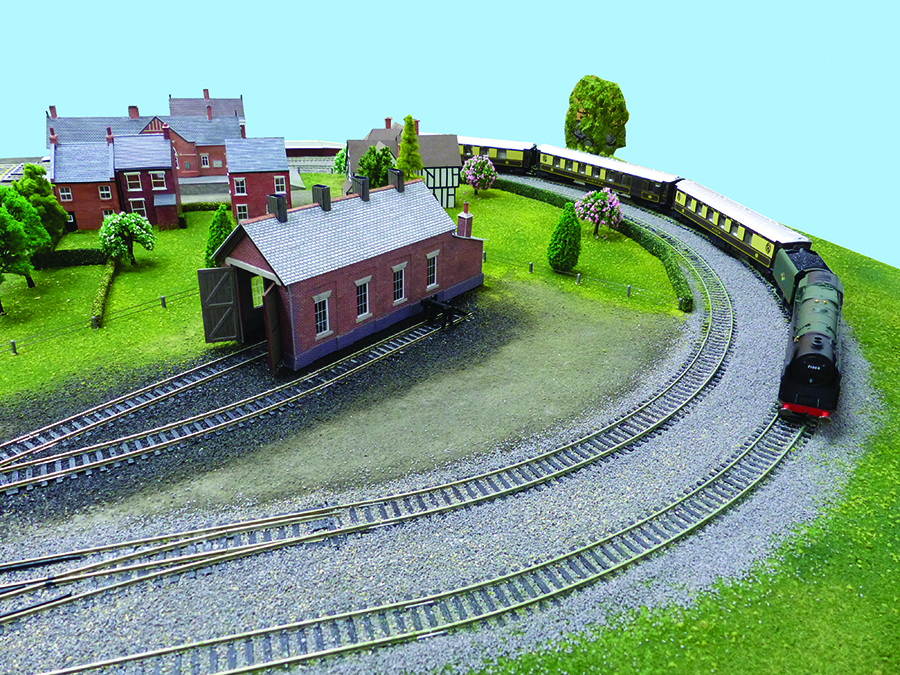 This explains how a train set works. It's now over to you to start assembling yours. Be sure to follow the instructions included in your train set and take your time. There's nothing worse than rushing the process due to excitement and then making errors or, worse still, damaging some of the components. Enjoy your journey into the weird and wonderful world of railway modelling.

Want even more easy-to-follow practical advice? Click here to view our full list of How To articles.