The Bachmann Midland 1F - a fine RTR locomotive, but not beyond a few improvements

Modern 'Ready-To-Run' (RTR) locomotives rarely need fettling. The exquisite miniatures presented to us are so good at times it can seem there’s nothing left for the modeller to do.
Personalising a model to make it different to any other bought from a shop isn’t hard, and requires few tools - fine paint brushes and a cotton bud. The main item to address is the lack of footplate crew. The weathering is just a little powder dusted over the model. More fun was bulling up the paintwork using mildly abrasive car polish - it’s a simple technique used in other modelling hobbies but not so much on railway models. 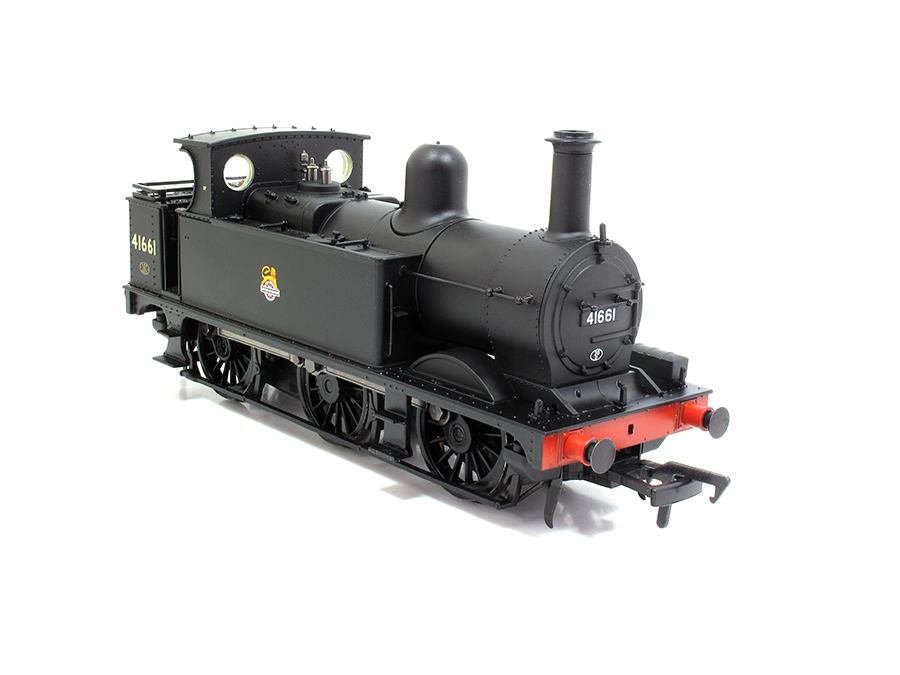 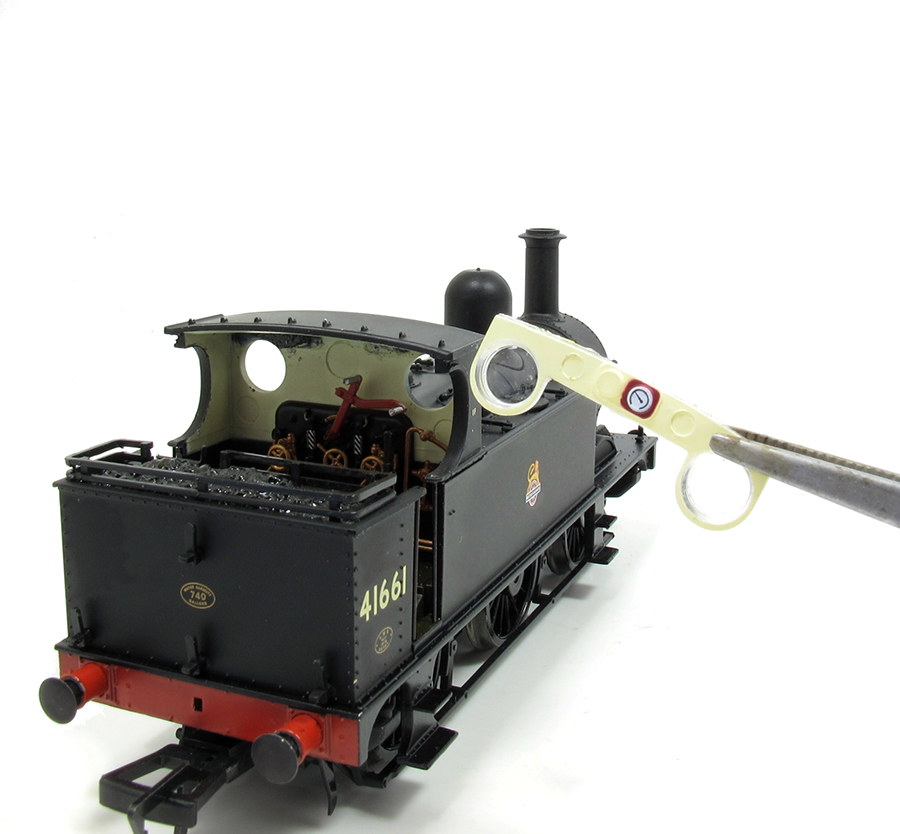 Place a blob of Deluxe Materials Glue ’n’ Glaze on the end of a screwdriver and waggle it around the hole to form a skin. Keep the windows horizontal while drying. 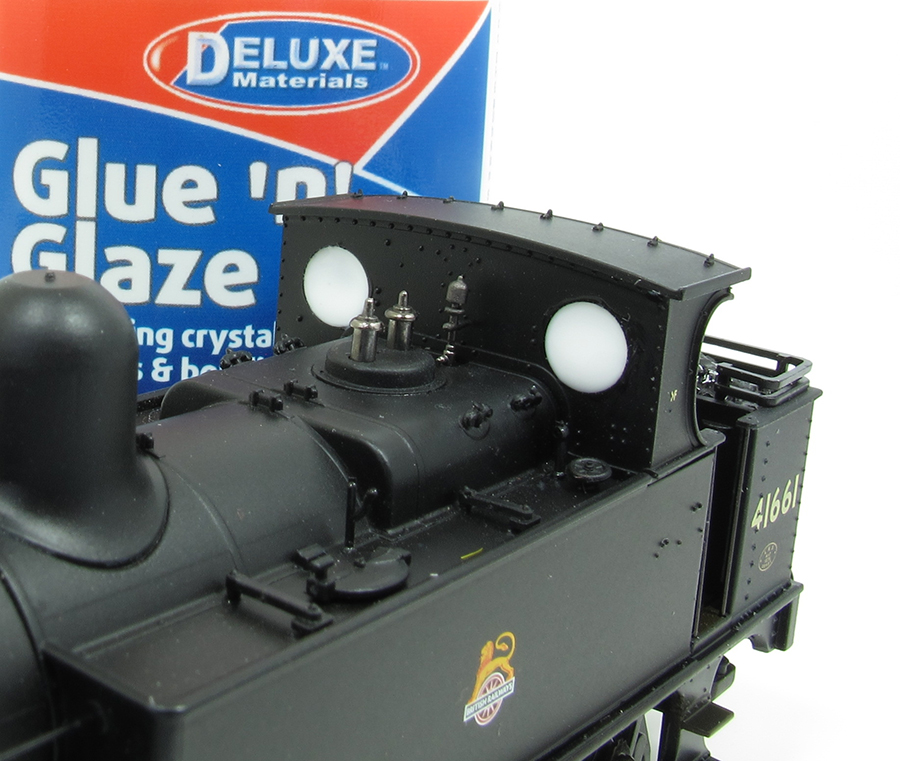 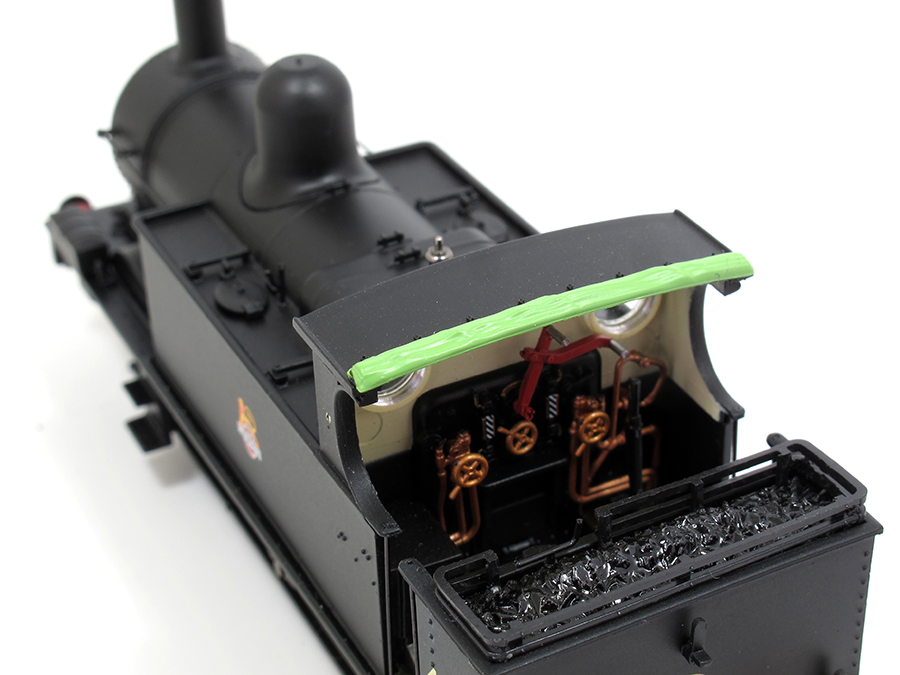 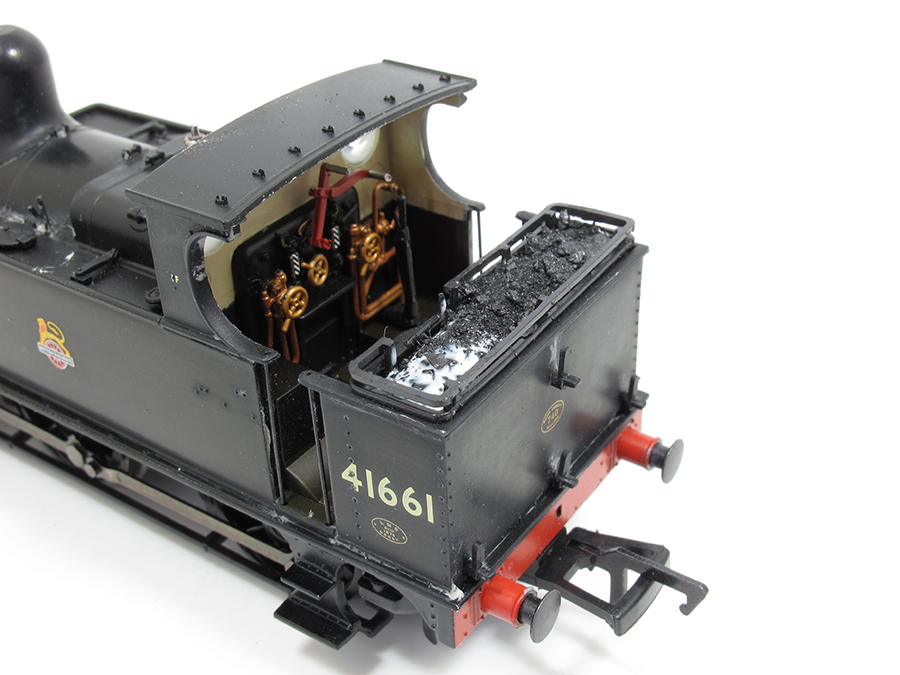 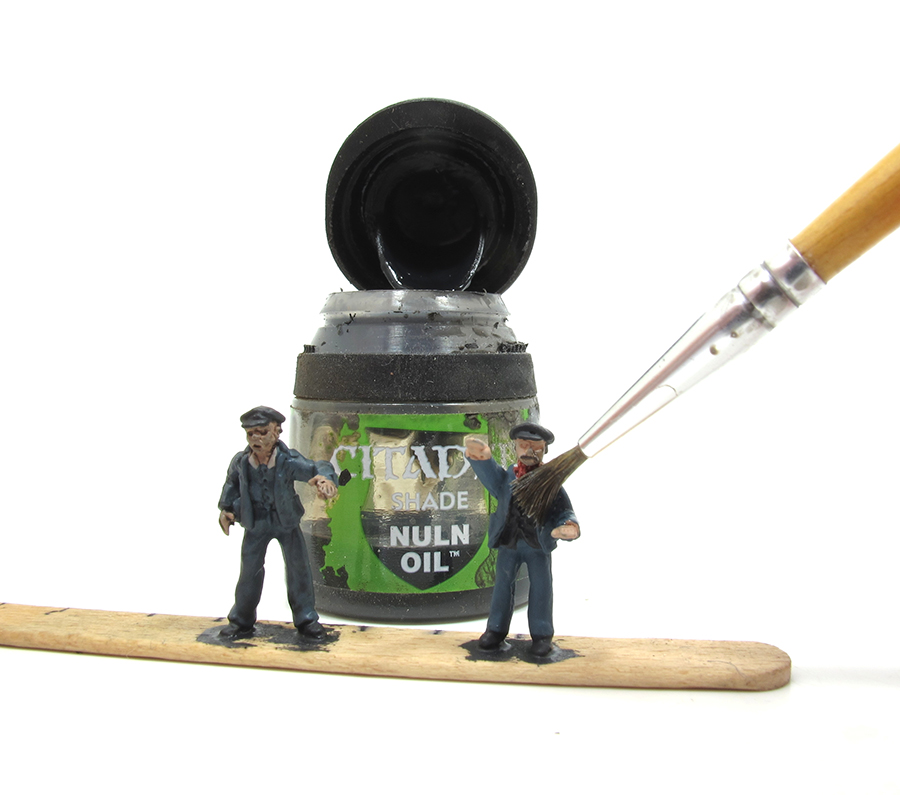 This prototype shot shows a set of fire irons on the tank tops. Springside’s set of whitemetal tools is simple to use, just remove the flash before painting. 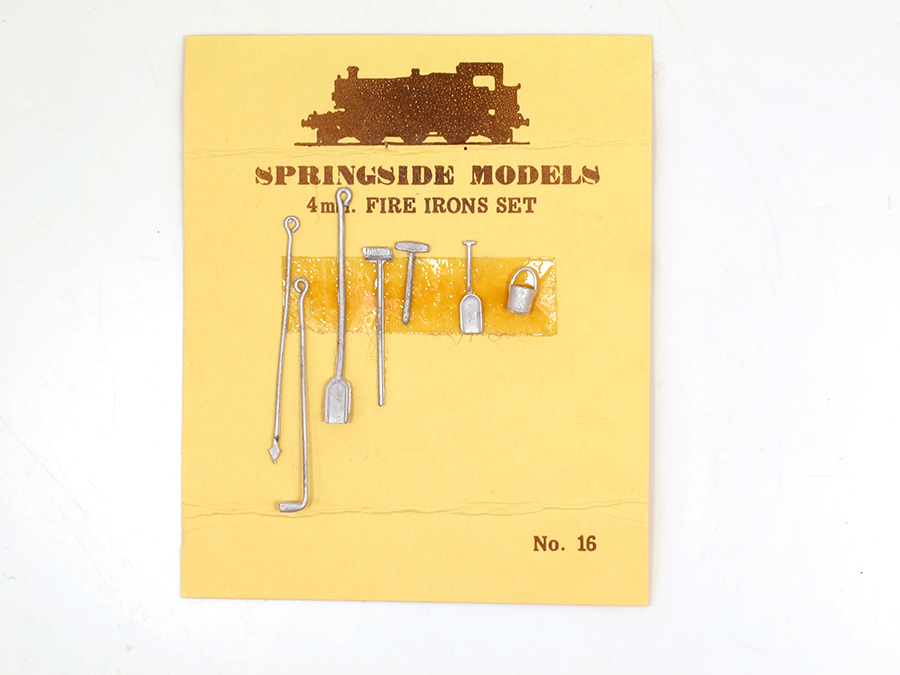 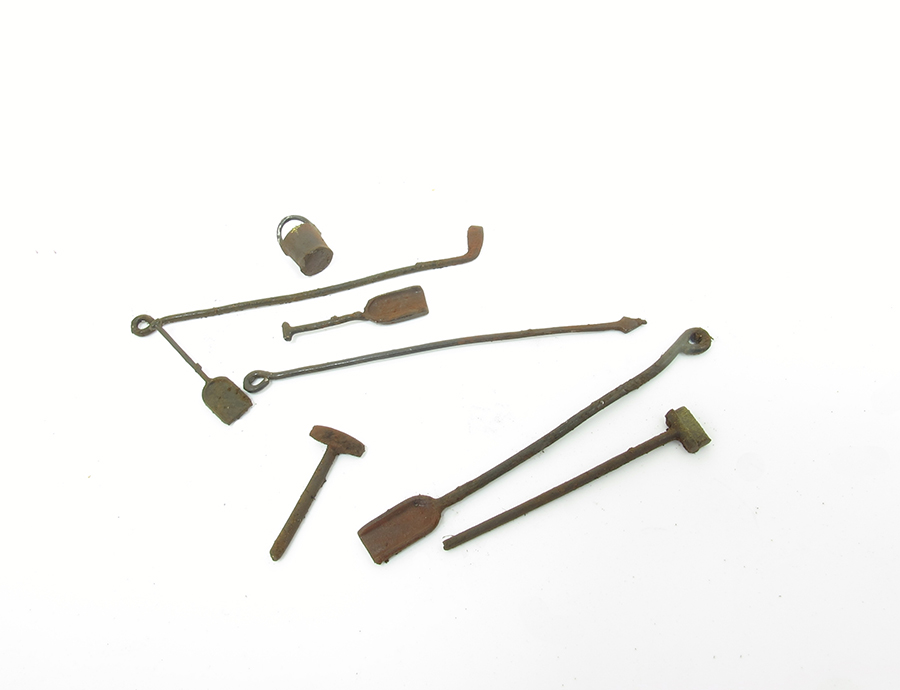 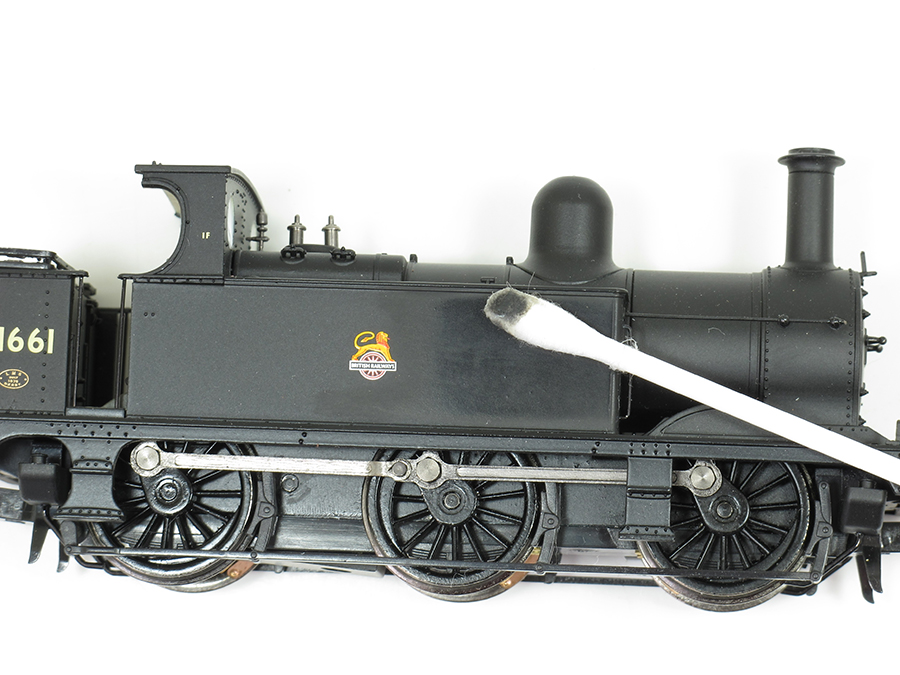 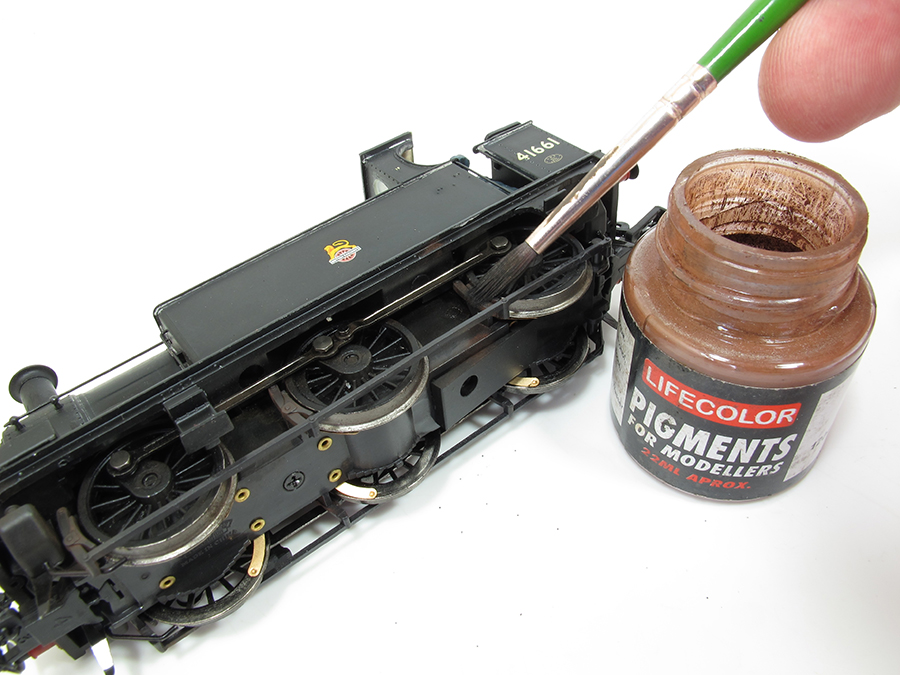 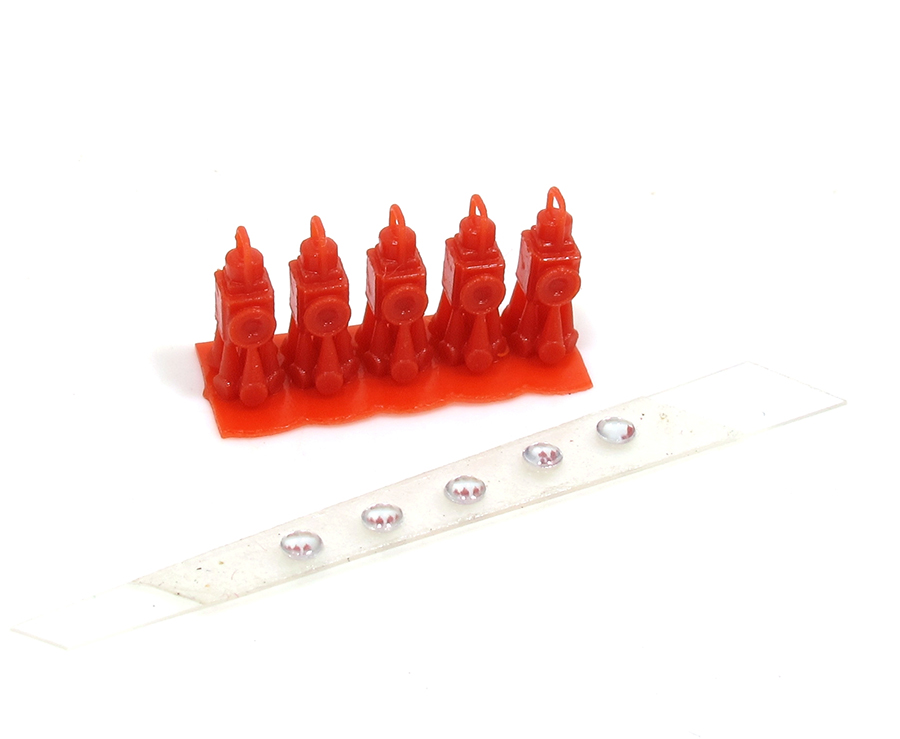 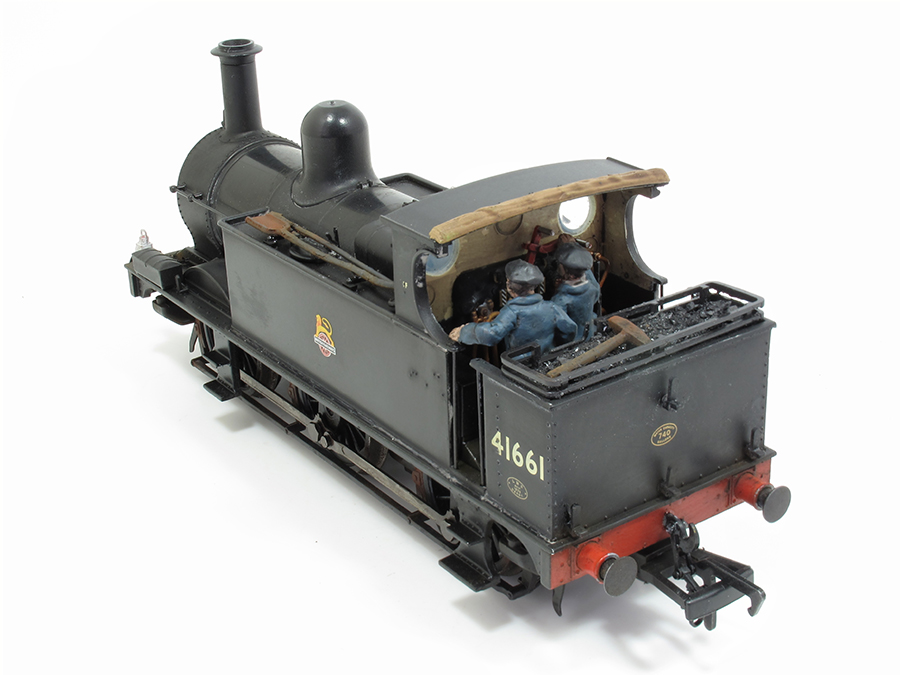 In 12 simple steps you can transform a brand new model into something more unique and realistic. This guide applies to all locomotives, not just the one we've used above.