Ask Phil: What's the difference between a narrowboat and a barge? Are narrowboats and barges the same thing? Reggie by e-mail.

Good question. It's something that those interested in inland waterways get wound up about, so I asked Keith Lodge, builder of the model railway Hadarford, that we featured in the January 2022 issue of BRM, to explain.

A narrowboat 'is' a type of barge, but it is a very specific type, and all too often these days it gets incorrectly called a barge. When I started on canals 53 years ago, there were still working boats around and the families on them hated their boats being called barges, and they took it as rather an insult.

A narrowboat has a couple of very specific design elements to it. It is specifically narrow to reduce the water resistance, bearing in mind when canals were 1st built, they were either man-hauled or horse-drawn, so the least resistance in moving through the water, the better for having to haul it. This is very evident in the design and build of the Tea Clippers later in the 1850s, which were built for speed, and consequently narrow, for the same reason of water resistance. 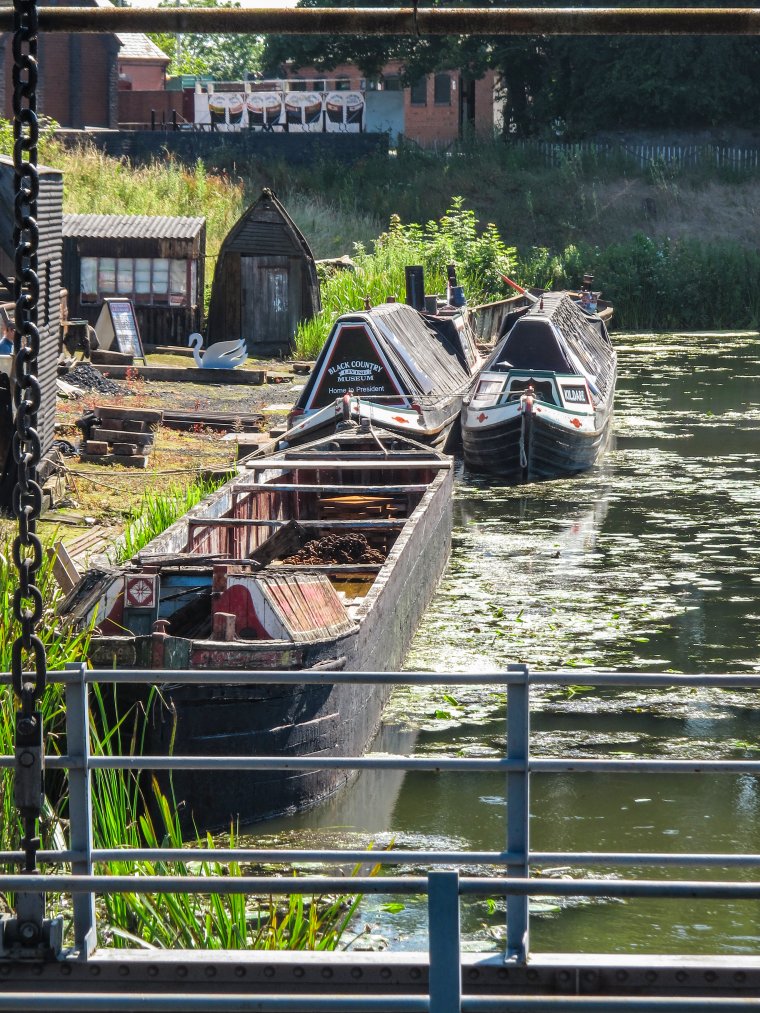 Now the clever technical bit, why 70' by 7'? At these dimensions, every inch of displacement is equivalent to 1 ton in weight. So, for example my boat, Hadar, displaces 27" of water, so she weighs 27 tons. This was used in determining how much cargo narrowboats were carrying and how much toll to charge for carrying that cargo through the water of a canal.

Canals were first built in the 1770's and toll roads were very much in evidence, so this form of charging was carried through to canals, especially when passing from one canal companies' water to another. At very places around the canal system, there were 'gauging locks', or 'gauging stations', which were either locks with gates and a very small drop in level, or just a narrowing of the canal so access could be gained to both sides of the boat at the same time. These were usually located at or near to junctions with other canals so boats travelling from one canal company's waters to another could be charged a toll for using that canal.

At these gauging locks, or gauging stations, the toll keeper had his toll book in which it had records of every narrowboat and how much they weighed empty, so when a boat wanted to pass through, he would use his 'depth gauge' at both ends of the boat and on both sides, and would take the average of all four measurements and then could subtract the unladen weight in his book and this would tell him how much cargo was being carried and hence how much to charge in tolls. He could also occasionally check the unladen weight when boats passed through empty. The measurements were taken bow and stern, and port and starboard, to allow for unequal loading, and in early days when gauging was done only on one side, where loads were specifically loaded on one side to fool the gauge measurement, hence the introduction of gauging locks so both sides of the boat could be measured.

With the dimensions of the boats set at 70' x 7', locks were built to accommodate boats, but to use as little water in the process of filling and emptying locks, as water was, and still is the major resource that canals rely on, and water is only supplied from reservoirs, so the less that is used the better. 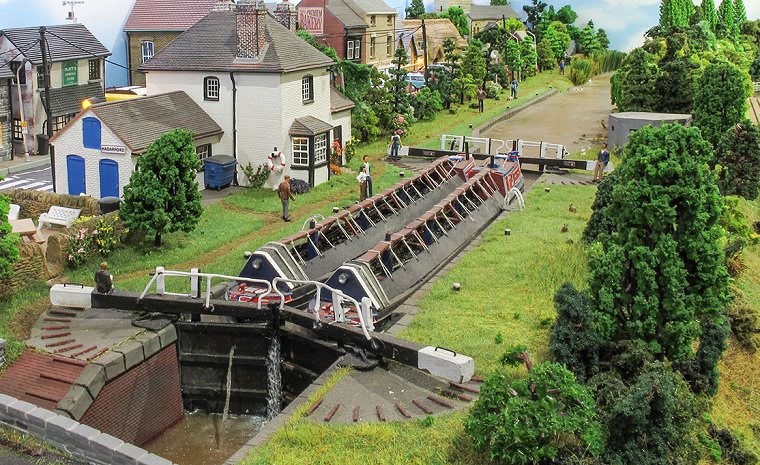 Also, technically Hadar is not a 'traditional' narrowboat, I must be very specific about this, as she is a replica, built to look like a traditional narrowboat, people get very upset if we try to palm her off as traditional. Rivet counters, don't you just love them, they even do count our 'dummy' rivets to see we have them all and in the correct places! Hadar has 1400 dummy rivets at a cost of 50p each, so £700 in dummy rivets!