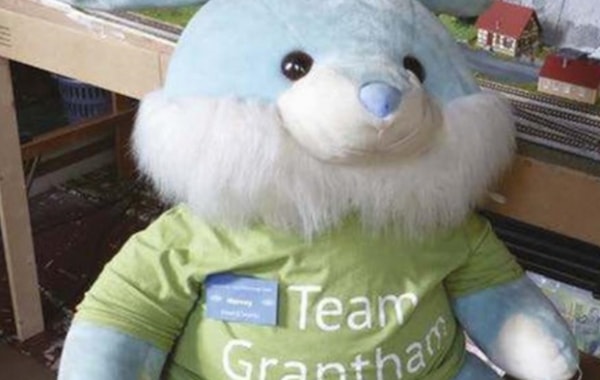 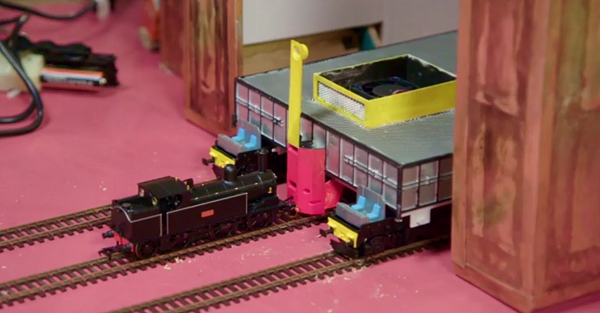 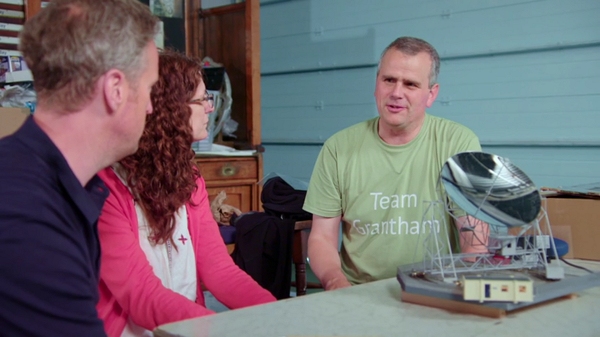 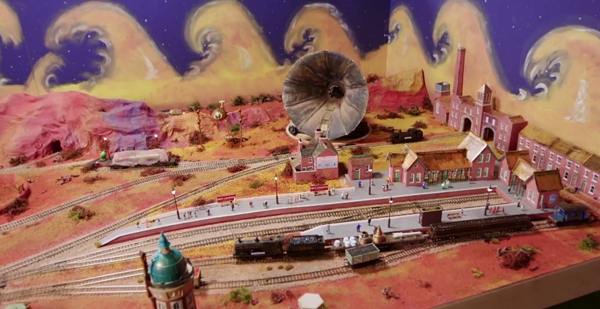 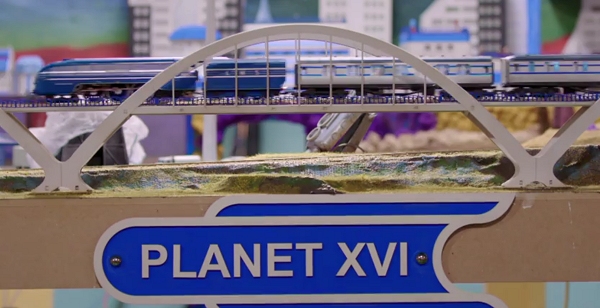 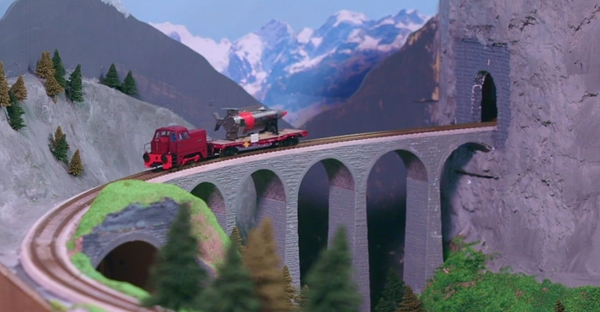 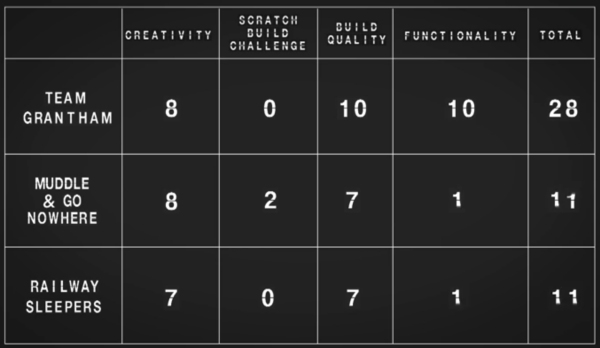 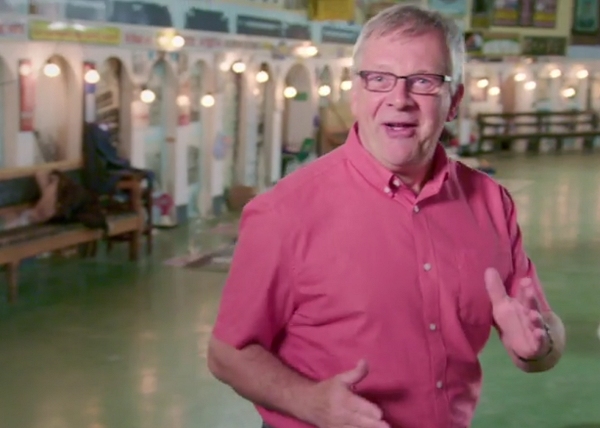 2019 British Railway Modelling Awards – have you voted yet?