5 things we spotted at TINGS The International N Gauge Show (TINGS) is over for another year. We've picked a few highlights.

We had a great time at The Internation N Gauge Show (TINGS) at the weekend.

To be honest, there were so many highlights from the show that we could fill the Internet with them, but since you don't want to be reading all day, we've picked out our top five.

The first, has to the first layout inside the show. James Street is a massive continuous run model with four stations, two engine shed, a goods yard, warehouses and a dockyard with three ships being unloaded,

Although this might be the size of a good club project, it's actually one man's project, although with the assistance of a few friends.

Crowds were kept entertained by a never-ending procession of trains. Seeing 3 or 4 moving at once isn't uncommon and with over 500 items of rolling stock, there is plenty to chose from.

The good news is that James Street can be seen at The Festival of British Railway Modelling at Doncaster next year.  Save the date, this layout alone is worth the trip! We'll also be featuring it in that month's issue of BRM. 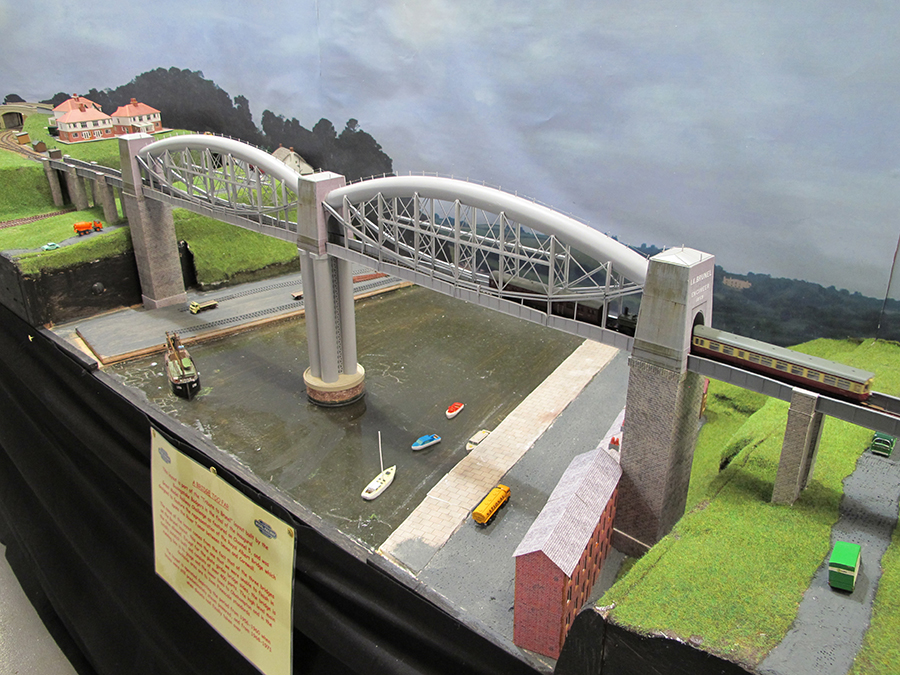 If you watched The Great Model Railway Challenge last year, you might remember the Basingstoke Bodgers from the grand final.

Part of their layout was a scale model of Brunel's Royal Albert Bridge. While the rest of the layout is no more, the team kept the bridge an incorporated it in a more portable scene.

The team are obviously happiest working under pressure. When this model arrived at the show, it was still work-in-progress. They were painting the roads first thing on Saturday morning, but as you can see, everything came right in the end. 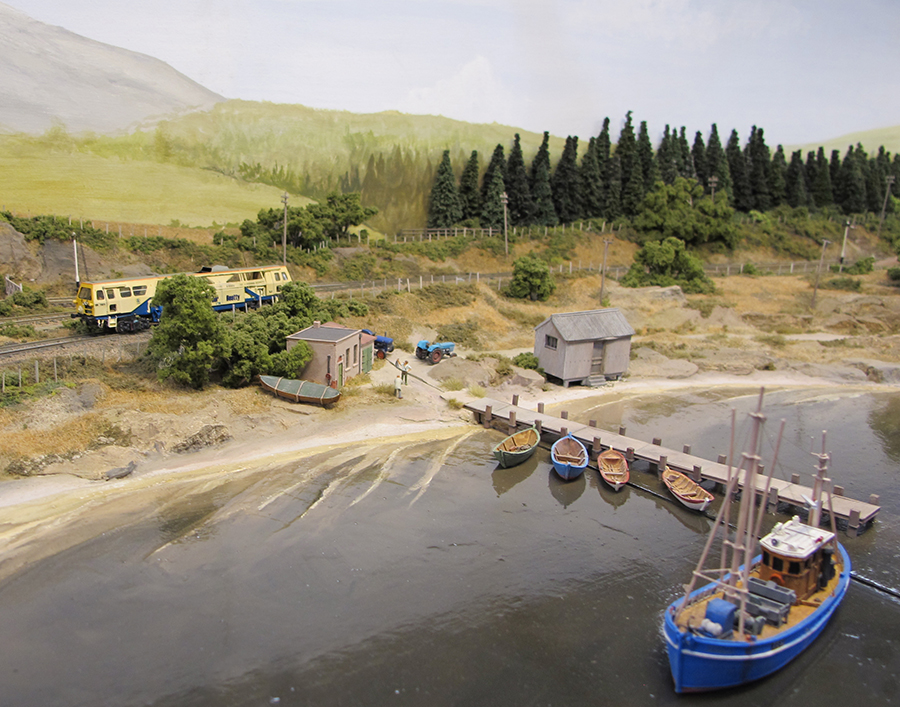 Modelling the railway in a generous scenic display is something N gauge is perfect for and this really shows in this depiction of the scenery found on the West coast of Scotland.

While most people will simply marvel at the scenery, the team of builders have taken great care to include plenty of accurate Scottish architecture, and of course, a distillery.

Loch Tat was featured in the May 2010 issue of BRM. 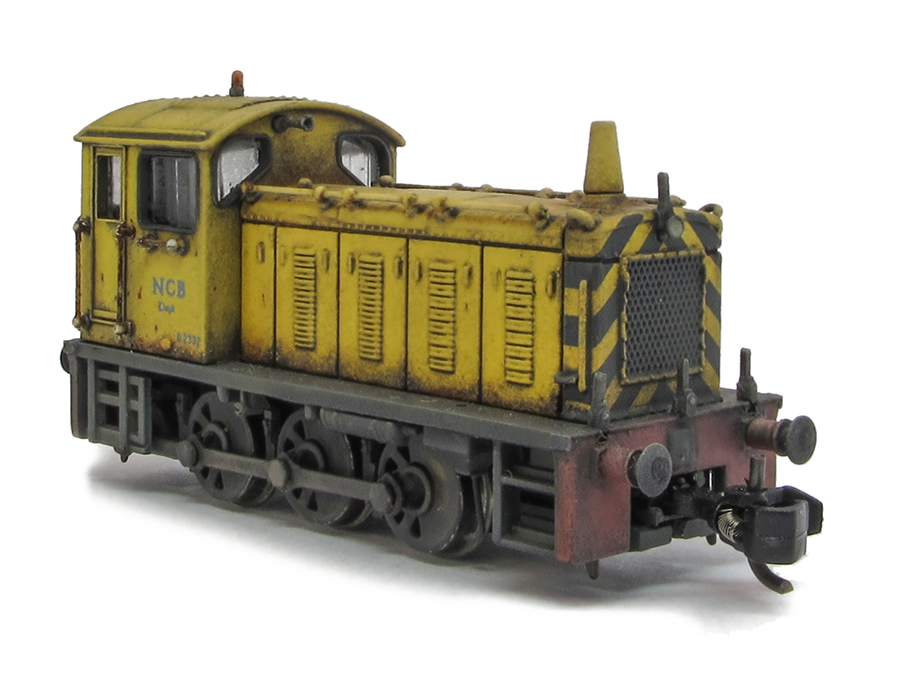 Over the last few years, the quality of N gauge models has come on in leaps and bounds. Both the running and detail levels are those we would have been happy within the larger scales once.

When the efforts of our manufacturers are then placed in the hands of detailing and weathering experts such as those at Mercig Studios, you have to wonder if this is modelling, or art. 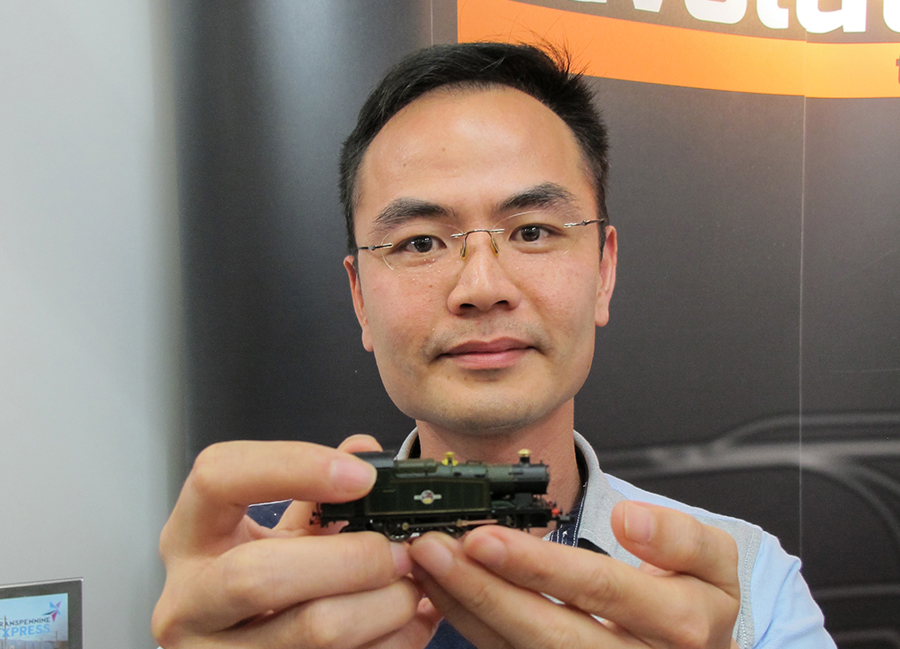 One of the newest entrants into the N gauge market are Sonic models, whose products will be sold through Revolution Trains.

The man behind Sonic is Sam Leung, and he had flown over from China especially to talk about his latest model, the 56xx tank which is approaching production. Being able to chat to the designer of your models is fascinating and a great insight into the way our hobby works.

So, those were our pick, but do you agree? Why not join the chat on RMweb?