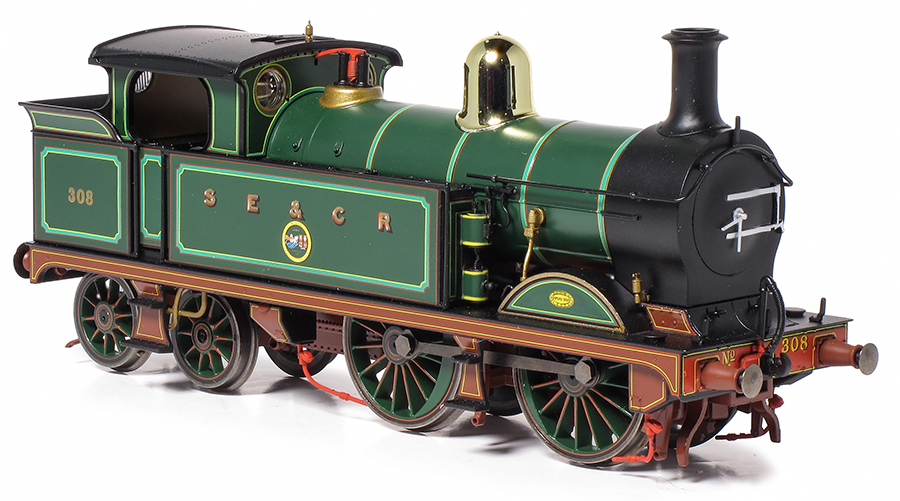 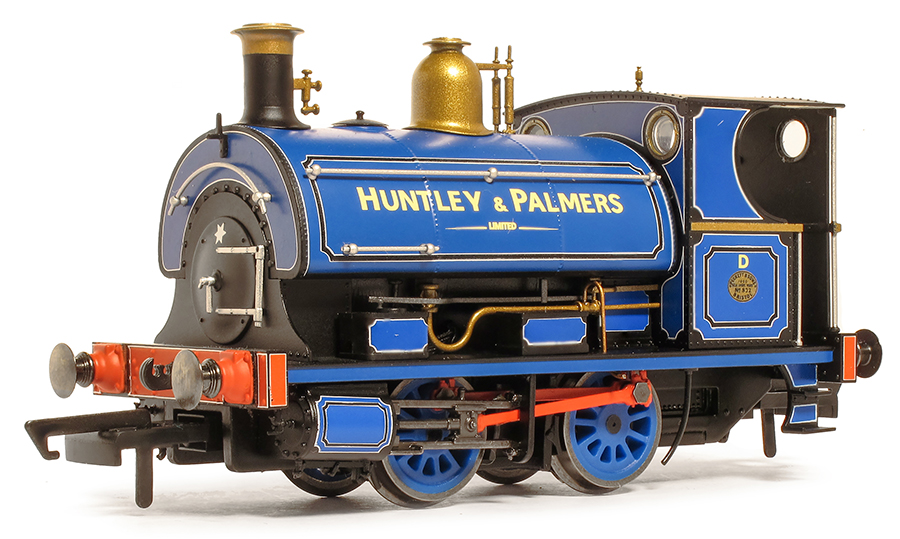 A 'Peckett' for all - or so it seems! Famed for its models of impressive mainline express locomotives, Hornby has recently turned its attention to updating its small steam shunting locomotives, many of which were decades old and had fallen into its Railroad range. Starting with this model - a W4 0-4-0ST, (here in the blue of Huntley & Palmers Ltd.), the model has been a great success, selling out in many of its original liveries with retailers and more liveries announced for its 2019 range. The small locomotive trend is to continue with the manufacturer as a look at its 2019 range will reveal.
Content continues after advertisements