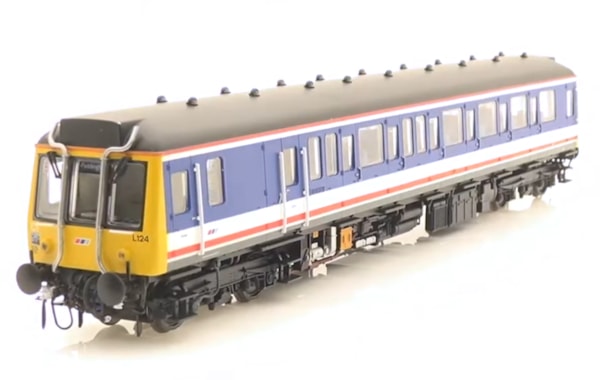 Bachmann’s Class 121 is examined by Andy York, ahead of the full review in the April 2020 issue of BRM.

Essentially a single car version of the Class 117 DMU, sixteen Class 121 units were built by Pressed Steel at their Linwood works in Scotland. Fondly nick-named ‘Bubble Cars’ by enthusiasts and railwaymen alike, the Class 121 is Britain’s longest serving class of DMU with examples still running to this day, 55 years after their introduction in 1960. All 16 were built for use on British Railway’s Western Region serving a number of branch lines including those diverging from the main line in the Thames Valley and the Looe branch in Cornwall.

The units were given a new lease of life following an extensive programme of refurbishment under British Rail including the fitting of new interiors and fluorescent lighting. By 1994 and the privatisation of Britain’s railways the majority of the class could be found in departmental use and these units came under the control of Railtrack. Four Class 121s remained in passenger service at the time and these came under Silverlink ownership, working between Bletchley and Bedford.

Chiltern Railways continued to operate two Class 121s on passenger services until 2017, predominantly between Aylesbury and Princes Risborough whilst Network Rail also had one unit which is used for route learning, video surveying and sandite operations. In addition, eight have survived into preservation and examples can be found operating at various locations across the UK.

Three versions will be produced initially:

Read the full review in the April 2020 issue of BRM