We asked five layout owners at The Festival of British Railway Modelling, which was their favourite locomotive on the layout, and why.

It's a very rare model, one of only two in existence. Professionally repainted, this Hornby Live Steam A3 is slightly purple and a very popular model on the club's track at exhibitions. It shows that these models don't have to be shelf queens, but are great fun to run. 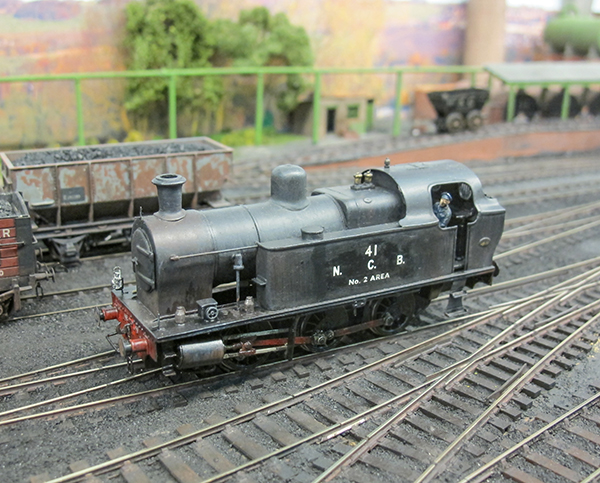 The loco reminds him of bagging cab rides on the real engine as a child while living near Gilesgate Moor coal mine, something you wouldn't get the chance to do now! The OO gauge model is based on a CSP etched brass kit, but with the unique cut-down cab scratchbuilt by John. 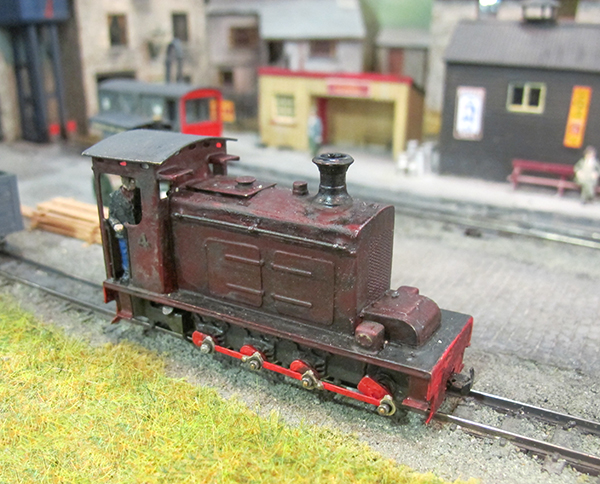 Jezz from the 009 Castle Wharf has chosen this Hudswell Clarke.

He says it's an attractive, early period diesel with bags of character. The model is a Backwoods Miniatures etched kit. 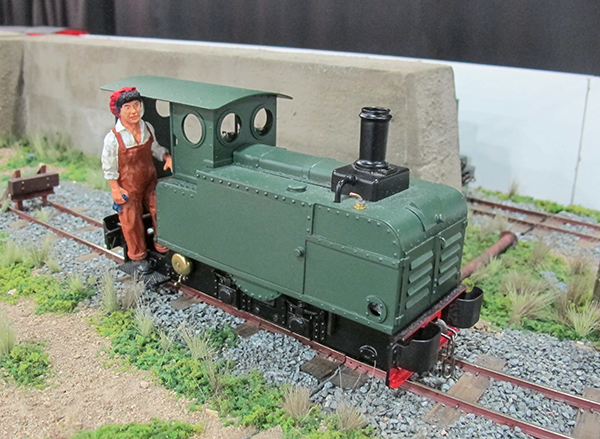 These interesting single-cylinder prototypes were started on petrol, but then switched over to run on paraffin. Once warmed up, they were often left running all day to save the cost of the starting petrol. This model is scratchbuilt in brass and Steve chose it simply because he likes the style of the bodywork. His choice may have been influenced by the model running so well on the day we talked, unlike a couple of others on the layout which had been playing up. 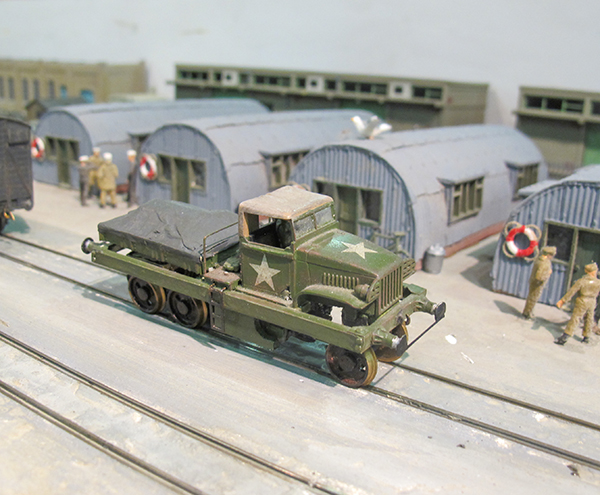 Finally, the oddest machine in our selection - a GMC lorry converted into a shunter and now found on Chris Mead's OO layout, Overlord.

Lorry conversions were ideal for use where stray sparks from a steam locomotive would have been disastrous such as ammunition dumps. The US army had a number of these with many different designs. Conversion consisted of replacing the road wheels with rail ones, and locking the steering. This model is based on a Hasegawa kit and powered by parts from a model tram mechanism. It's not that reliable, but is certainly eye-catching!