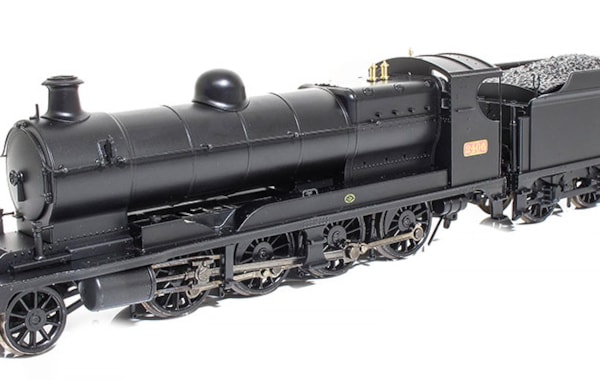 Surprisingly it’s nine years since Bachmann introduced its OO gauge model of the LNER O4, which the 8K and ROD locomotives became, in grouping and British Railways' liveries, and since that point, we have seen the GWR version of the ex-ROD locomotive, too. The model received very positive reviews for its accuracy and performance, which are still perfectly valid. For this model Bachmann has tooled a new chimney, dome, safety valves and whistle in addition to the most visible difference of a Westinghouse brake pump mounted on the driver’s side of the smokebox and air tanks beneath the cab.

At first glance, many will just see a black locomotive with minimal decoration but it’s quite correct, with a well-printed cabside numberplate and a clearly legible 1919 North British maker’s plate on the splashers. Inside the cab it’s possible to identify nine different paint colours and painting processes so it’s not as if any shortcuts have been taken. As with any ready-to-run model, the coal load looks plasticky but that’s the modeller’s job to improve. 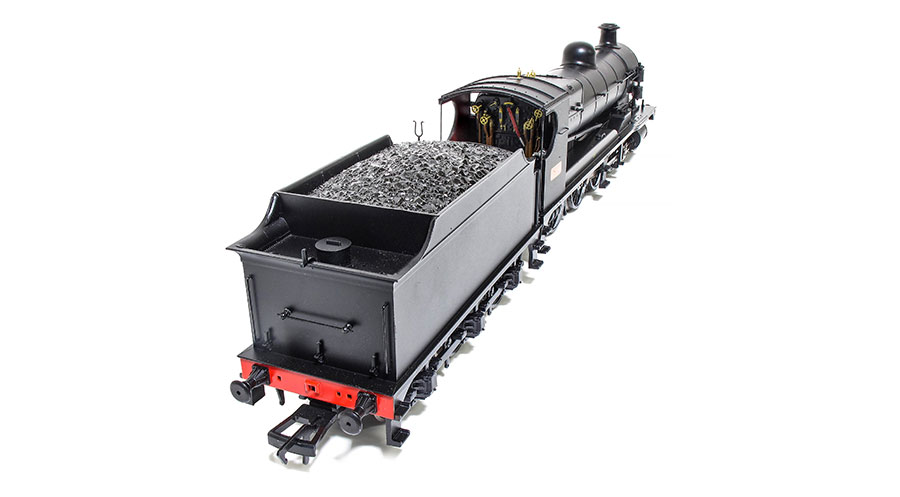 The performance is excellent, smooth as silk straight from the box and no hesitation across pointwork with pick-ups from all the driven axles on the locomotive. The model had no problem in starting and progressing 13 Mk.1 coaches on test so it is perfectly capable of handling the sort of lengthy mineral train which were the usual requirements for this workhorse.

In this form, the model tells an important part of the history of the railways limping over the grouping hurdles in cash-starved post-war years. A by-product of the simple black livery is an appreciation of the purposeful lines of this locomotive so well executed by Bachmann. 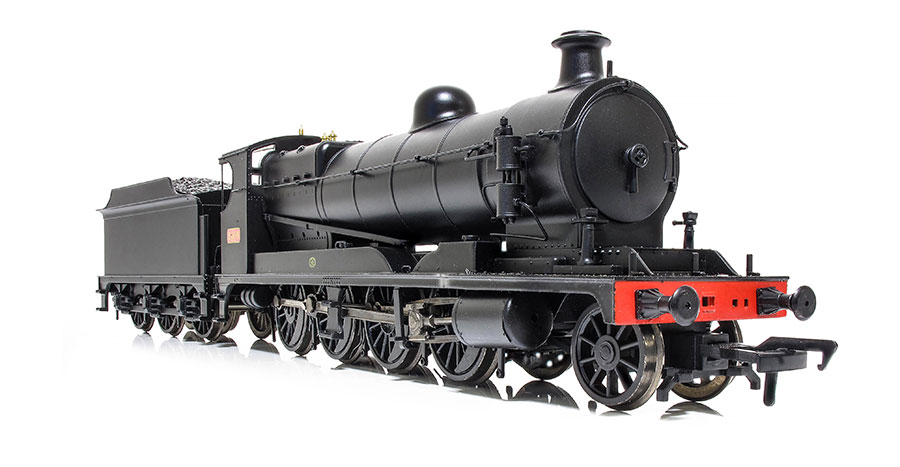