Bidders have been flocking to collectables such as Hornby trains – up 96% – as well as toys, comics and cigarette cards, which have seen a 19 per cent rise in demand overall since the UK was put into lockdown, reports thesaleroom.com. Sports fans haven’t been missing out either, with demand for sporting memorabilia, including football shirts and programmes, up by 11 per cent.

John-Paul Savant, CEO of Auction Technology Group, which owns thesaleroom.com, said, “We're seeing many collectors having fun using their time at home to start or continue on their journey of collecting items such as toys and memorabilia as a hobby. Also, traditionally during periods of economic uncertainty we would expect to see high demand for items seen as alternative investments – items perceived as a ‘safe haven’ because they hold or increase their value regardless of what is going on in the financial markets. That trend is playing out in the activity we’re seeing among bidders at auction.”

Items that have seen the biggest increase in demand at auction on thesaleroom.com in the past month: 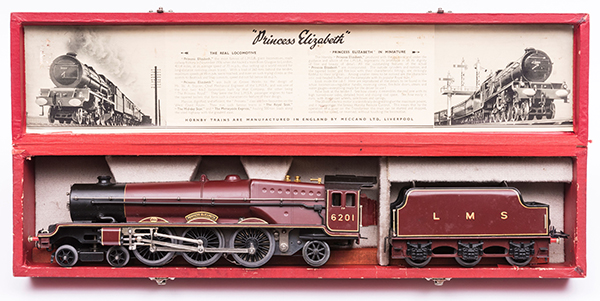 Attuned to the demands of bidders during the current climate, many auction houses have ramped up their activities in these categories. They have also changed their sales to ‘live online only’, with live bidding conducted online (as well as the usual commission bidding and phone bidding), or to ‘timed online sales’ rather than live sales – a familiar format that has been growing steadily in popularity over the past year.

John-Paul continued, "thesaleroom.com saw a 12% month-on-month increase in new registrants at the end of March as auctions went fully online, and prices remain strong, too. Many auction houses specialising in collectables and investment pieces, such as toys, watches and memorabilia, have moved their entire business online for the first time in the last four weeks – a move that has paid off as demand has soared."