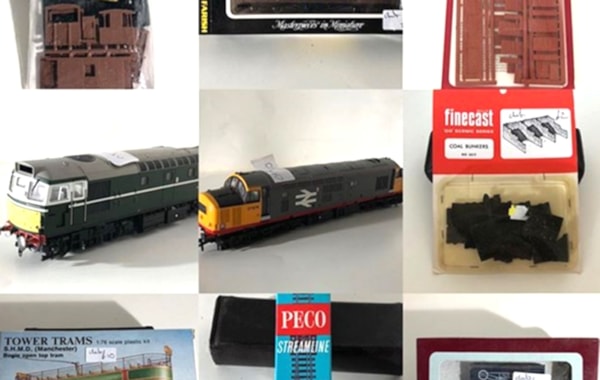 Members of the MRC have always been able to dispose of second-hand model railway items via a cabinet in the Kings Cross clubrooms for many years, but now the facility has gone online.

This week, the MRC has opened a small online shop selling preowned, but often unused, models and parts, all described by the club as  "competitively priced".

Locomotives in all scales, carriages, wagons, kits and modelling materials all appear as members clear out their cupboards.

Whilst not as grand as the traditional stall normally seen at the London Festival of Railway Modelling, the virtual version offers an eclectic mix of items, so it will be worth bargain hunters dropping in regularly.