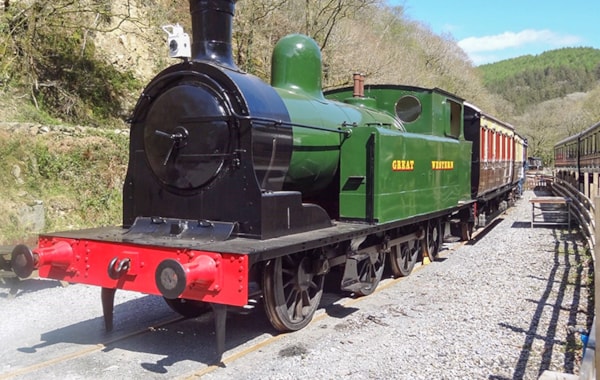 The last surviving Welsh-built steam locomotive is to undergo a boiler lift and inspection at the Gwili Railway.

The locomotive is based at the Gwili Railway near Carmarthen and despite the Covid-19 pandemic, the first £32,000 has been raised towards the engine’s overhaul. Donations have come from members of the public as well as a grant for £18,250 from the Association for Industrial Archaeology. 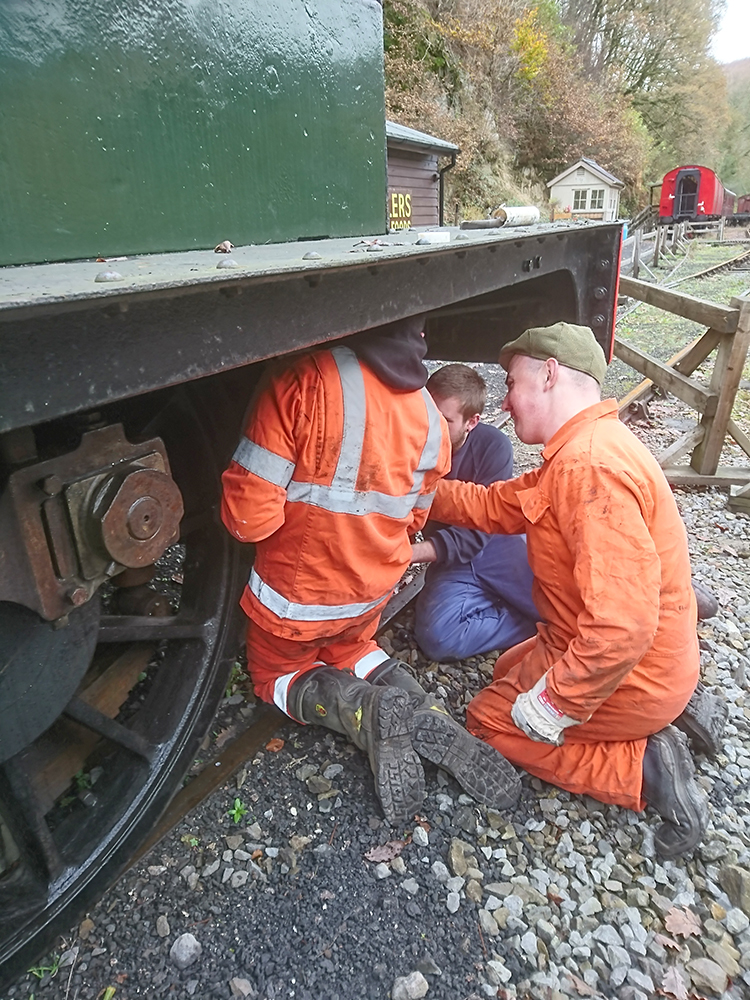 The funding will enable the first sections of the engine’s bottom end (frames and motion) to receive essential repair work and will also enable the boiler to be lifted and inspected.

The condition of the boiler will determine the remaining cost and timescale for the project, but the overall cost is expected to reach £160,000. The boiler inspection and the first phase of work is due to be complete by Spring 2022.

Following the overhaul, the engine will operate passenger services at the Gwili Railway. It is hoped that the engine will eventually haul a rake of surviving Taff Vale Railway vintage carriages which are being restored separately. 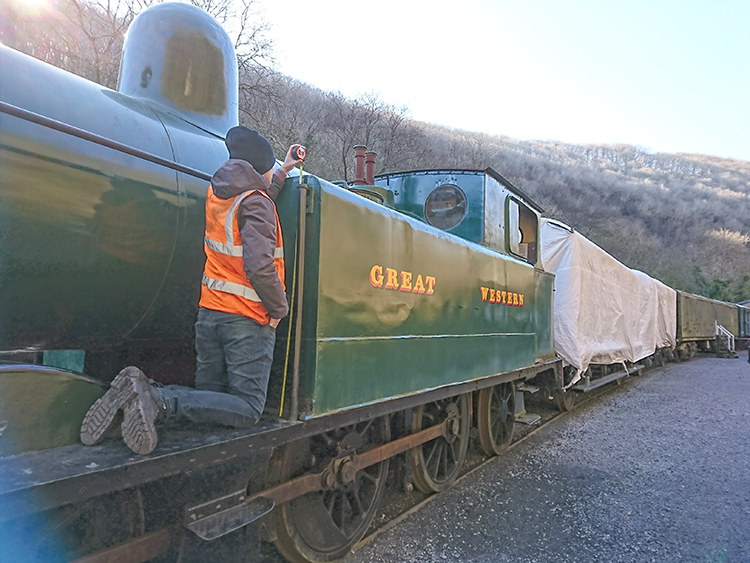 Steam locomotive, Taff Vale Railway, 0-6-2T No. 28, was built in 1897 at Taff Vale Railway Works, Cardiff and withdrawn in 1927. The engine is owned by the National Railway Museum and is part of the Science Museum Group’s collection. It has previously run in preservation but has not steamed in over thirty years.

David Murray, the Gwili Railway’s Project Manager for the overhaul, said: “I would like to thank everyone who has generously contributed to the project so far. Reaching this first target is an important milestone and will enable us to inspect the boiler and give us a much better idea of how much work will be needed to complete the overhaul.”

I have no link, except as a contributor. However the Gwili Railway site has a different set of links for support of 28: " Any financial donations can be made to the Gwili Vintage Carriage Group and will help us get number 28 in steam once more. We can be contacted through our Facebook page @gvcguk, email: [email protected] or by telephone: 07961 940651 Contact us at C/O Gwili Railway: Bronwydd Arms Station, Carmarthen. SA33 6HT " There is AFAIK NO "Taff Vale Railway" website!! Only sites that cover TVR material e.g. Gwili, WRRC etc etc