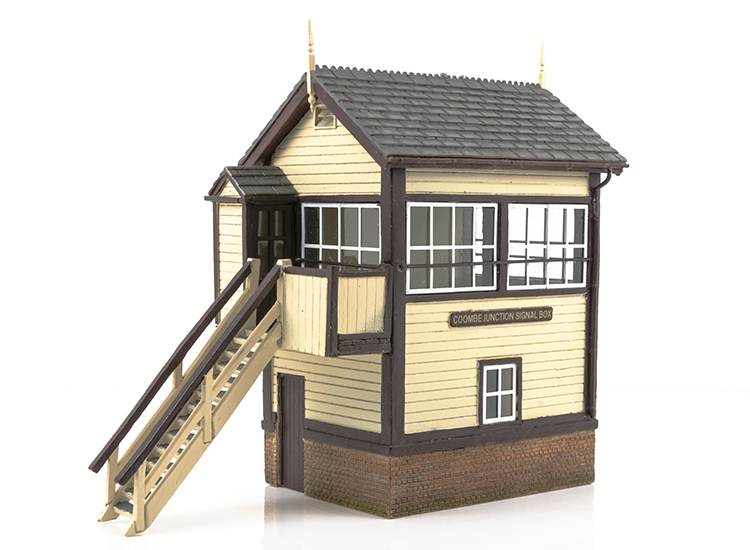 The 'box was one of two supplied to the railway and opened in 1901. The independent Liskeard & Looe had its own platform at Liskeard station, situated at 90 degrees to the main line. The line fell away sharply turning through 180 degrees reaching Coombe Junction, where trains had to reverse to continue their journey to Looe. The 'box originally contained a 26 lever Saxby & Farmer Duplex frame, which was later replaced with a Great Western Railway frame of the same size in 1956. The 'box continued in use until modernisation caught up with it and it closed on May 8, 1981, the rationalised layout being controlled by two ground frames. 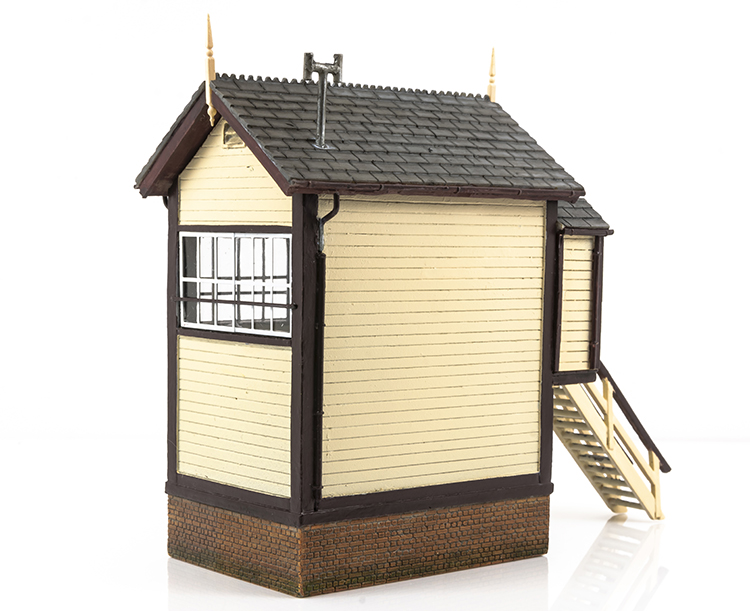 The highly detailed Scenecraft model of Coombe Junction signal box in 4mm:1ft scale is cast in resin, painted and has a removable roof to allow an interior to be fitted, if required.

Chris Trerise, Managing Director said, “The Coombe Junction signal box joins our growing range of Exclusive Scenecraft signal boxes and other buildings with a local connection to either of our branches”.

Meanwhile, for 7mm:1ft scale modellers, an exclusive O gauge 1902 RCH seven plank open wagon in the livery of Guildford brick and tile manufacturer 'T. Mitchell' has been announced, and is also in stock. Thomas Mitchell was originally the proprietor of a brick and gravel merchant, that by the early 1900s had become Thomas Mitchell and Sons, brick and tile manufacturers, with a large brick works at Guildford Park. By 1902 it had its own 10T private owner wagon for the transportation of coal to the works in black with white lettering. 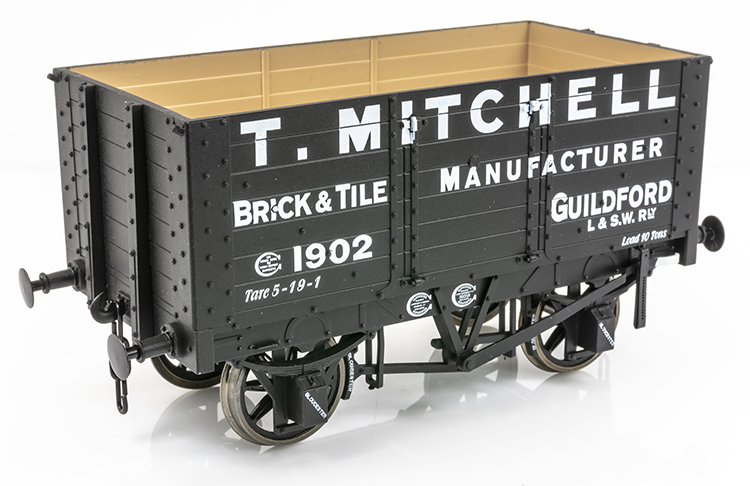 KMRC's detailed model in O gauge is being produced by Dapol Ltd, and is based on its RCH 1887 specification seven plank open wagon. The model features a 9ft die-cast chassis with a compensation beam and is fitted with open spoke wheels, while the body is injection moulded with separately applied parts. Sprung metal buffers and sprung coupling hooks with three link couplings feature.

Matthew Higgs, Guildford Branch Manager said, “I’m pleased that we are able to announce our Guildford T. Mitchell wagon. With the growth of O gauge recently, this wagon was an obvious choice for an exclusive model with it being local to our shop in Guildford and should complement some of our future projects rather nicely.”

For current pricing and availability of the above models, visit the Kernow Model Rail Centre website, or visit its Guildford or Camborne stores.