SEE IT/MAKE IT CHALLENGE: ROUND ONE WINNERS Congratulations and a Hornby HST worth £289.99 are due to Chris Chewter and his daughter, Emily, for their winning entry to the first round of our See it/Make it Challenge.

Made by building surveyor, Chris Chewter, and his 10-year-old daughter, Emily, we can unveil the winning entry for Round One of the World-of-Railways See it/Make it Challenge.

Chris explains how the diorama was made, "Track was laid down on PVA glue, and the ground cover was formed using chinchilla dust and covered with diluted PVA glue. Once hardened, this was painted with black acrylic and the sleepers painted with raw umber brown." 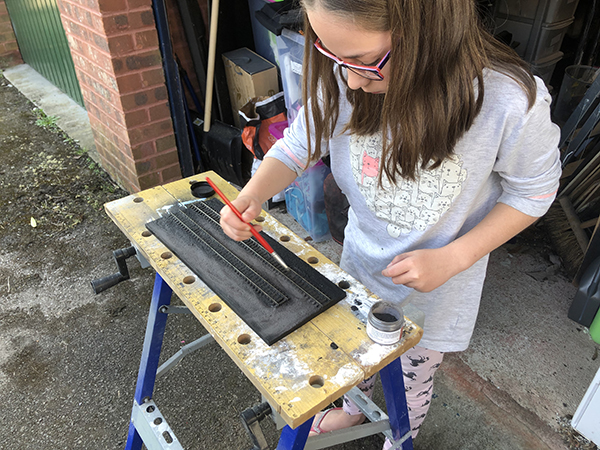 Once the paint had cured, the ground was covered with a dusting of Humbrol smoke weathering powder. Chris continues, "Grass was a mixture of Woodland Scenic static grass and was a blend of burnt grass and mid-green fibres. My daughter thought I was a little mad when we started disassembling a wallpaper paste brush to make the weeds, but she agreed it was worth it in the end. The bush is rubberised horse hair with Woodland Scenics mid green turf. Nettles were formed from the bristles of a wall paper brush, dipped in glue, and the other ends covered in the mid-green turf. The lamp is an Eckon yard lamp kit and the buffer stop is a Peco kit." 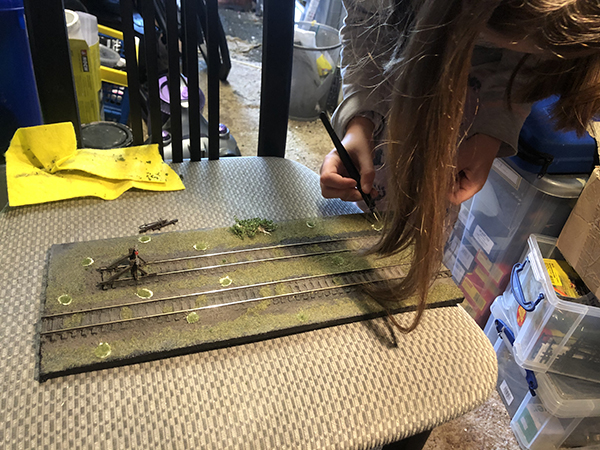 Chris said it's been fun trying to match the scene, and was enjoyable passing on some of his modelling skills to his daughter. 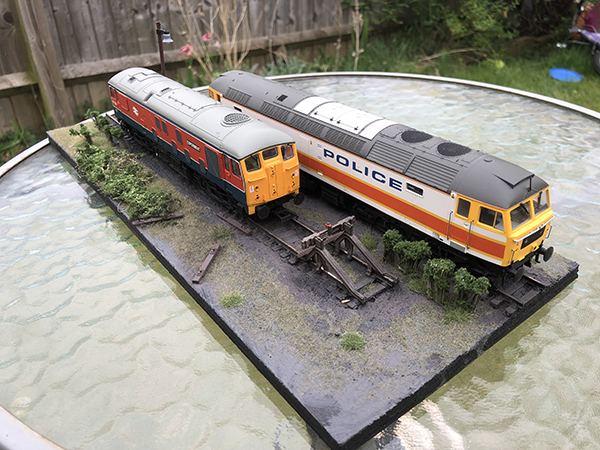 The completed scene has captured the essence of the prototype - well done, both!

We set readers the challenge of creating a diorama of this photograph: 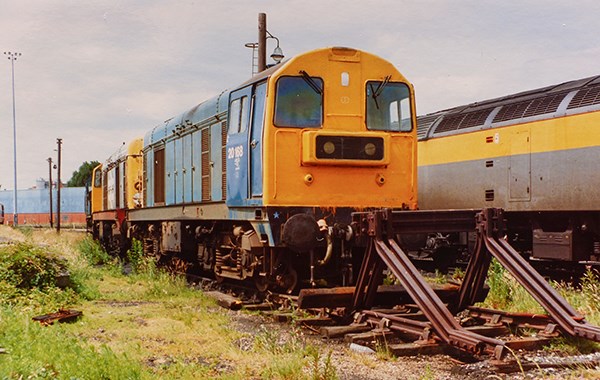 Are you tempted to enter our next round? Read how, here...