Rapido Trains UK is taking orders for three key models from its Titfield Thunderbolt range. The manufacturer unveiled plans for 1:76 scale models based on the cult film of the same name in April 2021. Train packs will feature Thunderbolt, a 'Loriot Y' carrying Dan’s House and a ‘Toad’ brakevan. Design work on the three items is complete and these are now available to order.

Rapido’s Sales & Marketing Manager Richard Foster said, “Developing The Titfield Thunderbolt range is a hugely ambitious project for a new business like ours. We deliberately kept the order book closed until design work was complete. Given the number of variations we’d need to make, coupled to global price rises, we wanted to ensure that there would be no hidden nasties that would mean we’d have to raise the price.

Still to come from Rapido Trains UK are the ex-Wisbech & Upwell tramcar and the Bedford OB coach, operated by chief antagonists, Pearce & Crump.

Richard added, “We had hoped to be able to start taking orders for the Bedford OB too but we were unable to finalise the design in time. We’re so pleased with how this model is coming along and intend it to be the definitive 1:76 scale take on this classic coach. Hopefully, the order book will open early next year.

“Having designed the ‘Loriot’ and the ‘Toad’, the UK design team has now started work on the Wisbech & Upwell tramcar. This is the final model in our range and development is likely to be shared between UK and Chinese design studios. We’ll share further updates as they happen.”

All models are expected to arrive in stock by March 6, 2023, the 70th anniversary of the film’s release. The two train packs, Lion and ‘Loriot Y’ models are now available to order direct from the Rapido Trains website or its stockists.

Lion is being produced in two versions with period specific details that won't be found on Thunderbolt. All versions promise a die-cast metal and injection moulded plastic construction, a high-quality motor and mechanism, Next18 decoder socket, NEM coupler pockets and a coupler that enables it to couple to other historic coaches from other manufacturers. 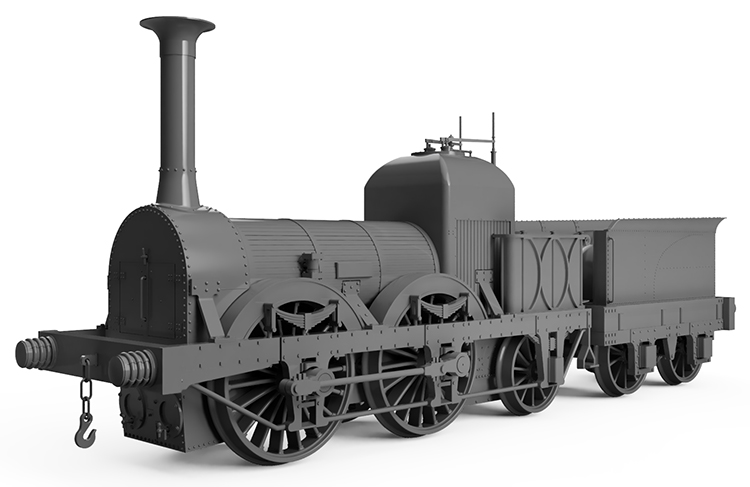 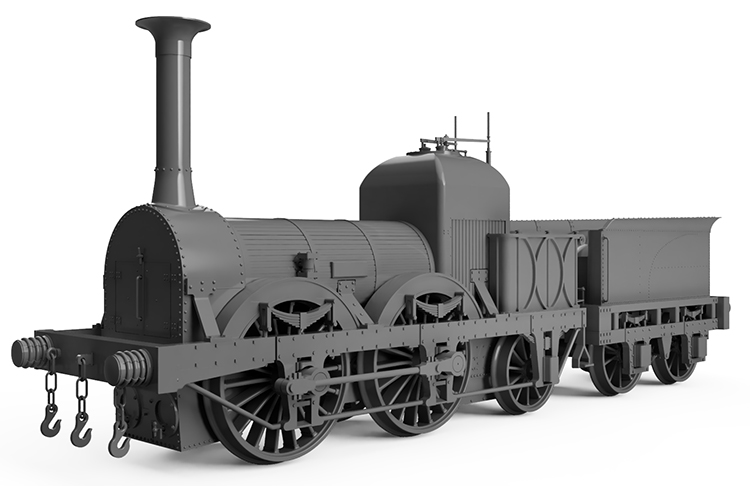 The GWR only built two ‘Loriot Y’ wagons to Diagram G39, No. 41989 in 1937 and No. 41990 in 1939. Rapido's model features injection-moulded and die-cast construction with separately-fitted detail parts, metal bearings for smooth running, NEM coupler pockets and additional tie-down points to reflect key periods in these vehicles’ careers.

Three versions are to be produced:

For further details including current pricing and availability, visit the Rapido Trains website, or see your local stockist.