2020 looks set to be a busy year for Oxford Rail, with a range of new models announced at today’s Toy Fair. 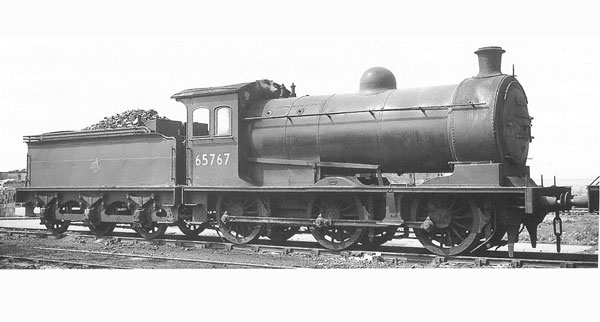 The second most popular new release on the stand was the Standard Cowans Sheldon 15T Crane, which will be offered in four different guises. 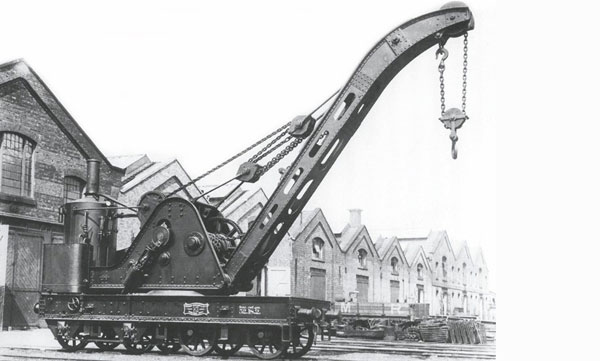 While marshalled in a train, the jib would rest on a runner wagon. Oxford has looked at these and they vary in design far more than the cranes. Fortunately, many companies simply used a 4 or 5 plank PO wagon with a wooden cradle to support the jib - and Oxford will be producing this.

More details, including delivery timescales, will be announced soon. 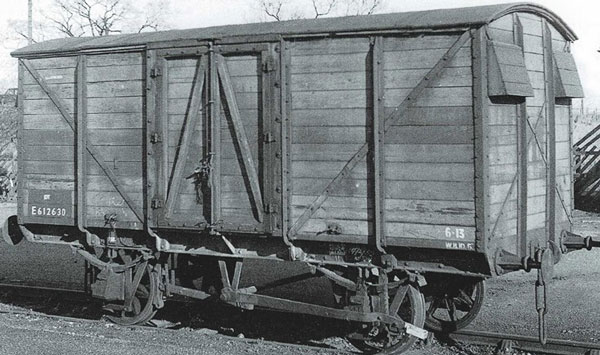 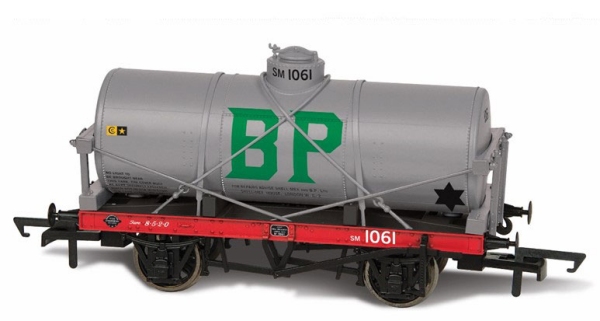