Limited production version of the all-new Derby/Sulzer Type 2 in OO gauge will depict the last Class 25 to carry BR two-tone green, which survived until the mid-1970s.

TMC and HELJAN are working together to produce an exclusive short-run OO gauge model of 25102 in mid-1970s BR two-tone green with full yellow ends. One of dozens of BR locomotives to carry BR green well into the 1970s, 25102 was the last in the two-tone scheme applied to the late body design Derby/Sulzer Type 2s. These late survivors of the pre-BR blue era became sought after celebrities in the 1970s and provide an interesting alternative to corporate blue for modellers of this fascinating period of British railway history.

The model will feature authentic details such as the standard BR TOPS numbers painted onto green patches on the cabside, unpainted aluminium cabside windowframes and BR blue data panels. Production is strictly limited and the model will be exclusive to TMC when it is released in late-2019. TMC will also offer the option of DCC or sound installation and its usual range of expert weathering and detailing services.

Development work is well advanced on the popular Derby/Sulzer Type 2 in its final Class 25/3 guise and the first releases are expected at the end of 2019. The model represents the final development of the 478 Derby/Sulzer Type 2s, which started with Class 24 in the late-1950s. 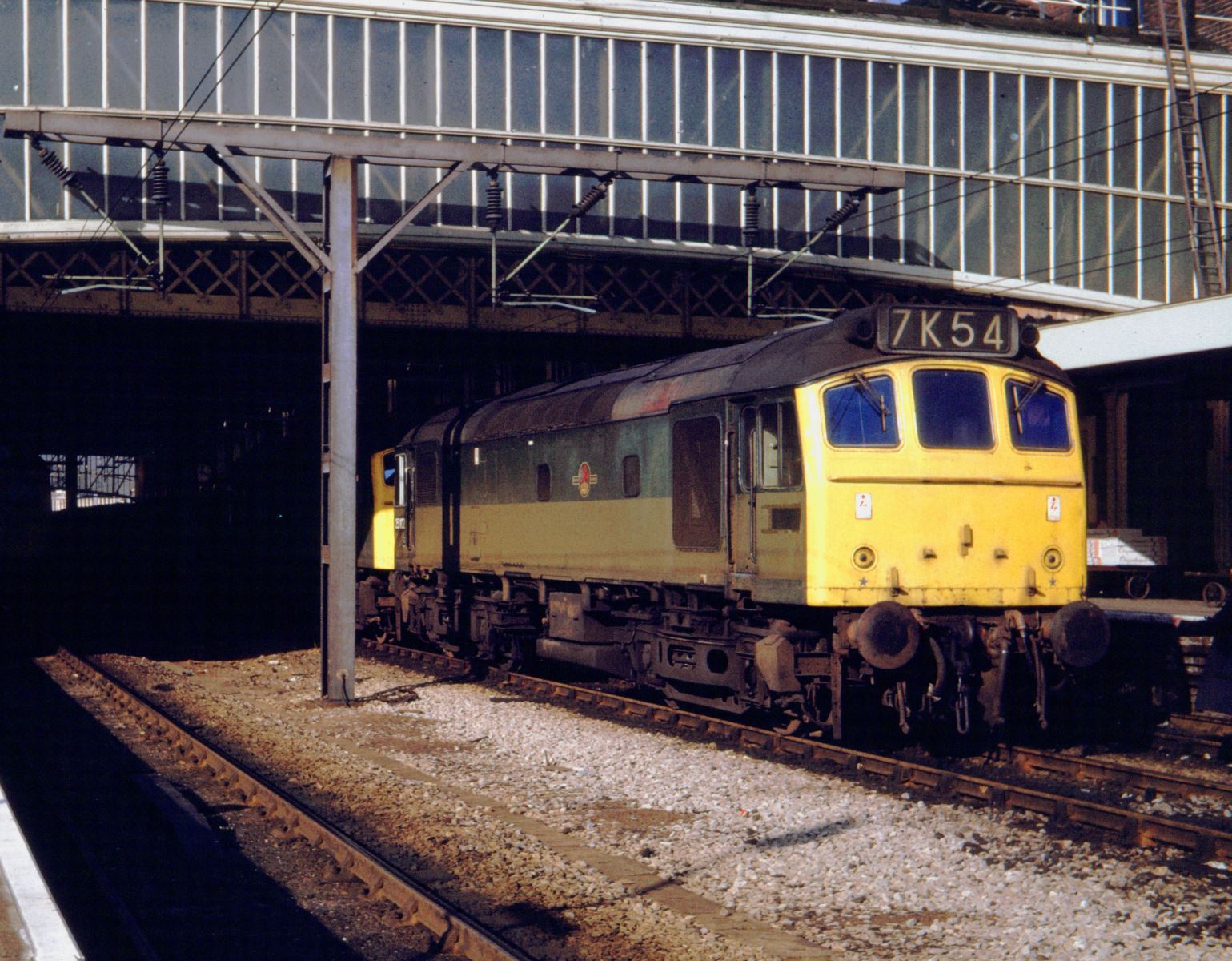 The new HELJAN Class 25 will feature the renowned high-performance chassis with all-wheel drive and all-wheel pick-up, illuminated headcode panels, working cab and marker lights, a 21-pin DCC decoder interface and ample provision for the installation of DCC sound. Prices and availabilty can be found on TMCs website: www.tmc-direct.com