Despite some success, the project was too late to change plans for the large scale introduction of diesel. GT3 was scrapped in 1965 but has always been a favourite with enthusiasts.

The pictures clearly show the tools to produce the main locomotive, some smaller parts and the cab representing a significant investment by KR Models in their first locomotive, which should be delivered to customers by the middle of 2020.

More details can be found at: www.krmodels.co.uk 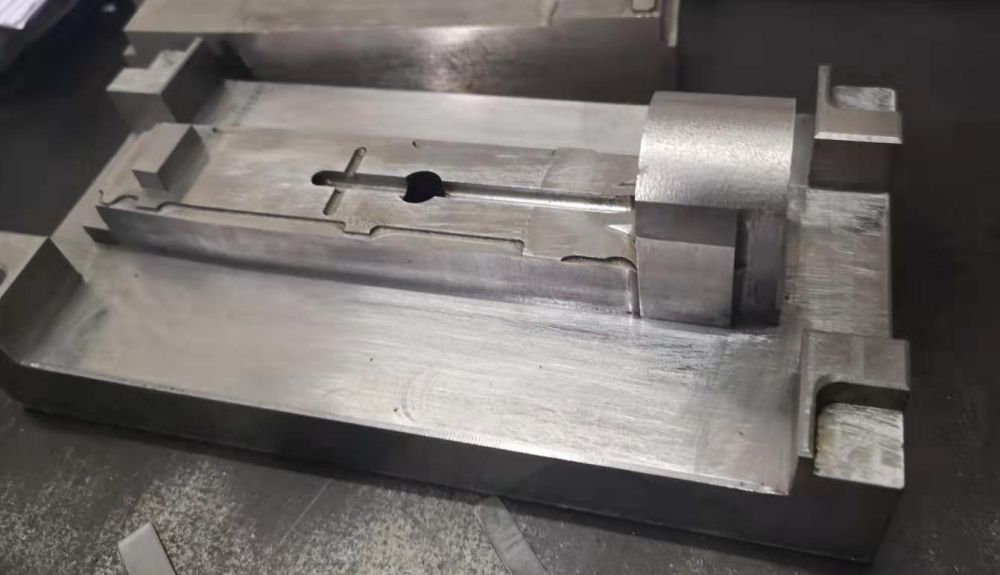