From the designers of its first model, the forthcoming Gas Turbine GT3, another project is announced in the shape of a nuclear flask wagon for OO gauge.

KR Models, designers of the GT3 Gas Turbine CAD artwork for its forthcoming OO gauge model has announced another model - an IQA Nuclear flask wagon, in the same scale.

Promising a first for OO gauge models - a working motorised retractable hood on its DCC-fitted versions, the wagon has been designed and images have been released with a specification to boot. The model is expected to arrive in Q1, 2021.

Built by Bombardier, Wakefield, for the transportation of nuclear flasks used by the Royal Navy to Sellafield for reprocessing, the trains are operated by Direct Rail Services. The manufacturer said "Never before has a OO gauge wagon been produced that has DCC-operated opening cargo doors, to allow a new sense of model operation". The new models are to be fitted with sprung buffers, a cast chassis, NEM coupling sockets and optional Kadee couplings. 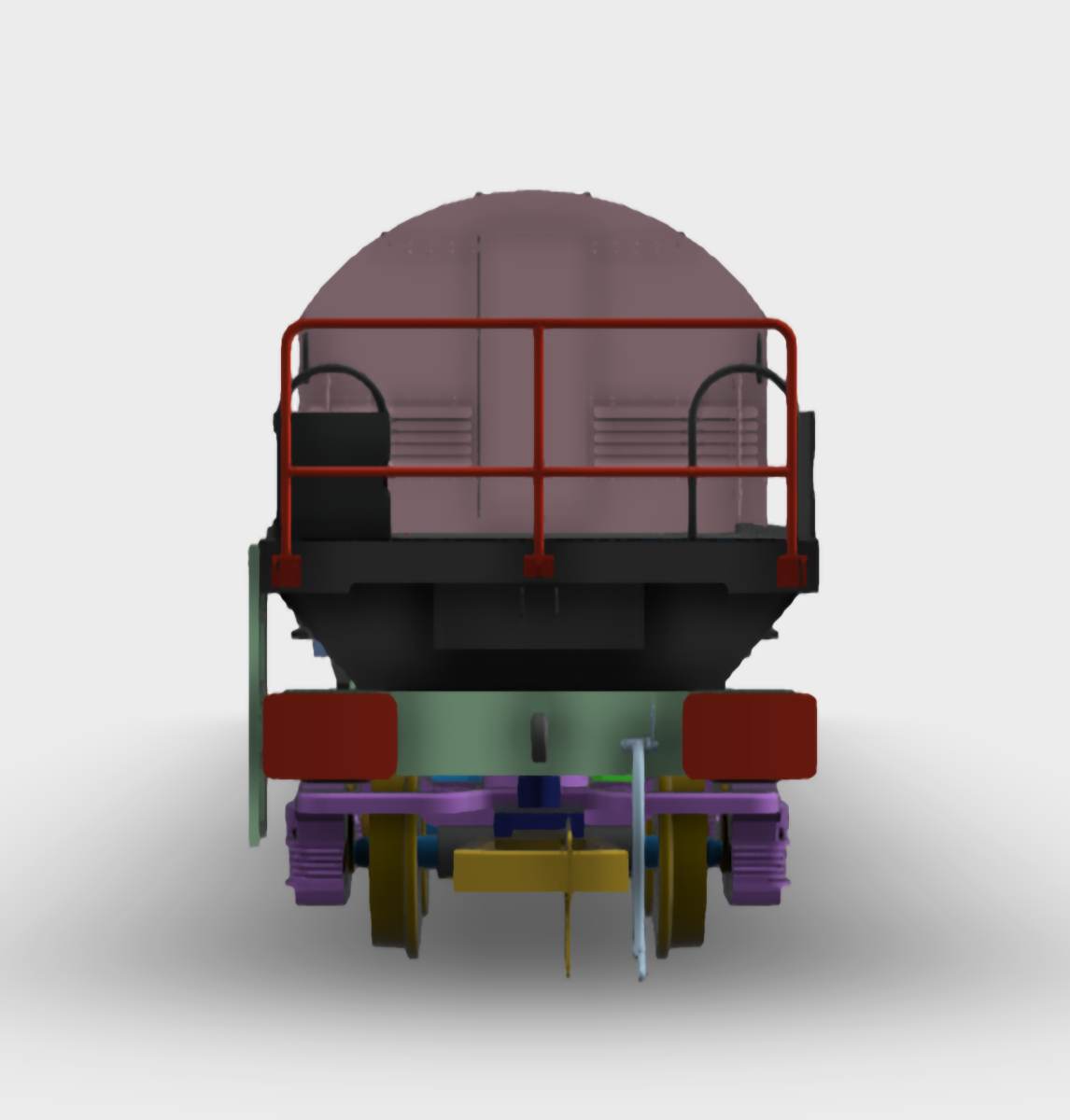 Pre-orders and pricing can be found on its website.