Arriving with retailers in special 'Harry Potter' packaging, this re-branded line of buildings from Hornby is sure to please fans of the wizarding world.

Hornby has released the first in a new line of architectural layout buildings. Designed to please Harry Potter fans and model railway fans alike, the range of eight new buildings commences with the arrival of its (R7230) Hogsmeade Station Building in the BRM office for review.

Cast in resin, the building is based on Goathland railway station on the North Yorkshire Moors Railway, built in 1865 and virtually unchanged to date.

The cast resin buildings are hand-painted and Window frames and glazing are individually fitted, with doors and windows painted separately. Wire handrails are individually applied, whilst transfers have been used for signage. The building is strong, though at 693g, is considerably heavier than a card kit equivalent and should be considered if you plan to add many resin buildings to your model railway. 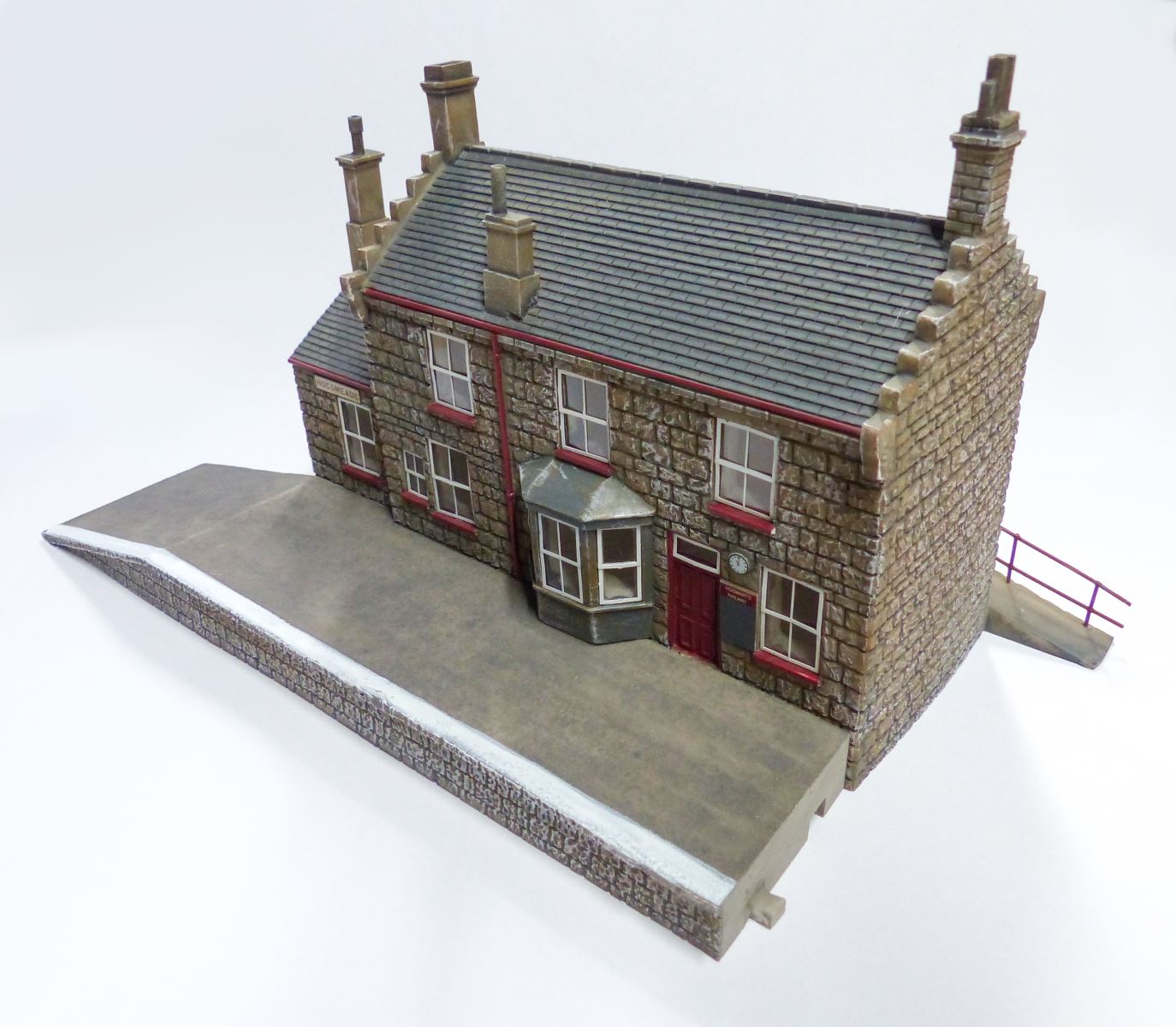 The (R7230) Hogsmeade Station Building is supplied with a detacheable platform to its front, also cast in resin. 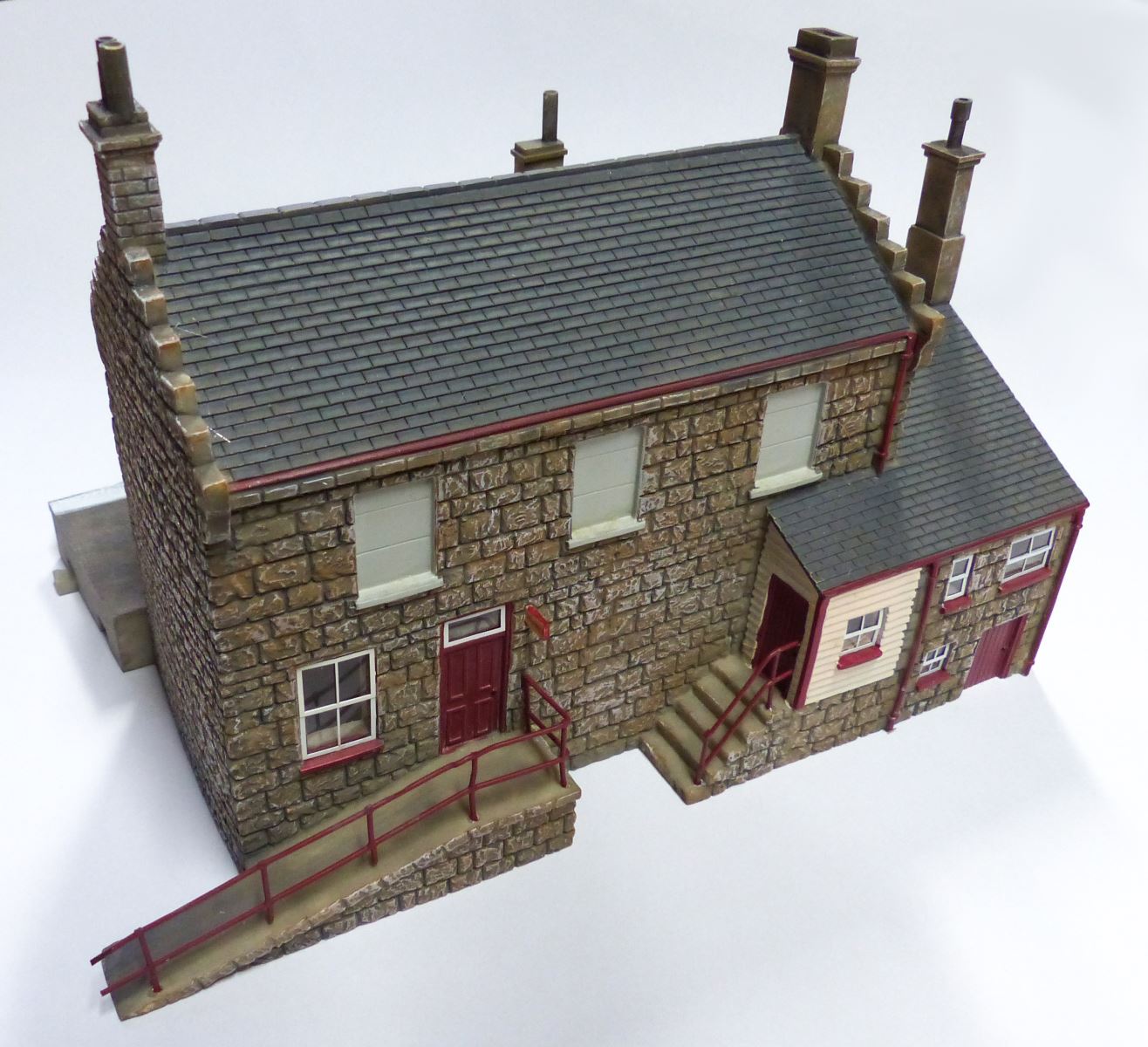 The rear of the station offers a ramp to the ticket office and steps to the Station Master's office.

Other buildings in Hornby's Harry Potter station building and accessory range are:

For more information on this range, visit your local Hornby stockist, or its website www.hornby.com.