This model is tooled and undergoing final design tweaks before moving to the decoration stage. Models should be released in early-2020. Prices will be announced shortly.

In response to public demand for coaching stock to complement recent O gauge locomotives such as the Class 37/4 and Class 50, and our forthcoming Class 31/4 and Class 47, Heljan have tooled two new bogie types - the Commonwealth and B4. These will be deployed first under a new selection of BR Mk1 coaches in Network SouthEast, InterCity, Regional Railways and BR blue/grey livery.

They will also make the bogies available separately in pairs, enabling customers to exchange bogies on existing Heljan Mk1s. Tooling is complete and final alterations and improvements are now being made before production starts. These models should be available in late-2019 or early-2020.

The coaches will all be produced fully branded but without running numbers. Prices will be announced shortly.

A new project now underway is the once numerous BR Mk1 CCT general purpose two-axle van. This will be produced in all major liveries from original BR maroon to 1980s BR blue and departmental liveries. Development is at an early stage, but further details will be announced as they are confirmed. 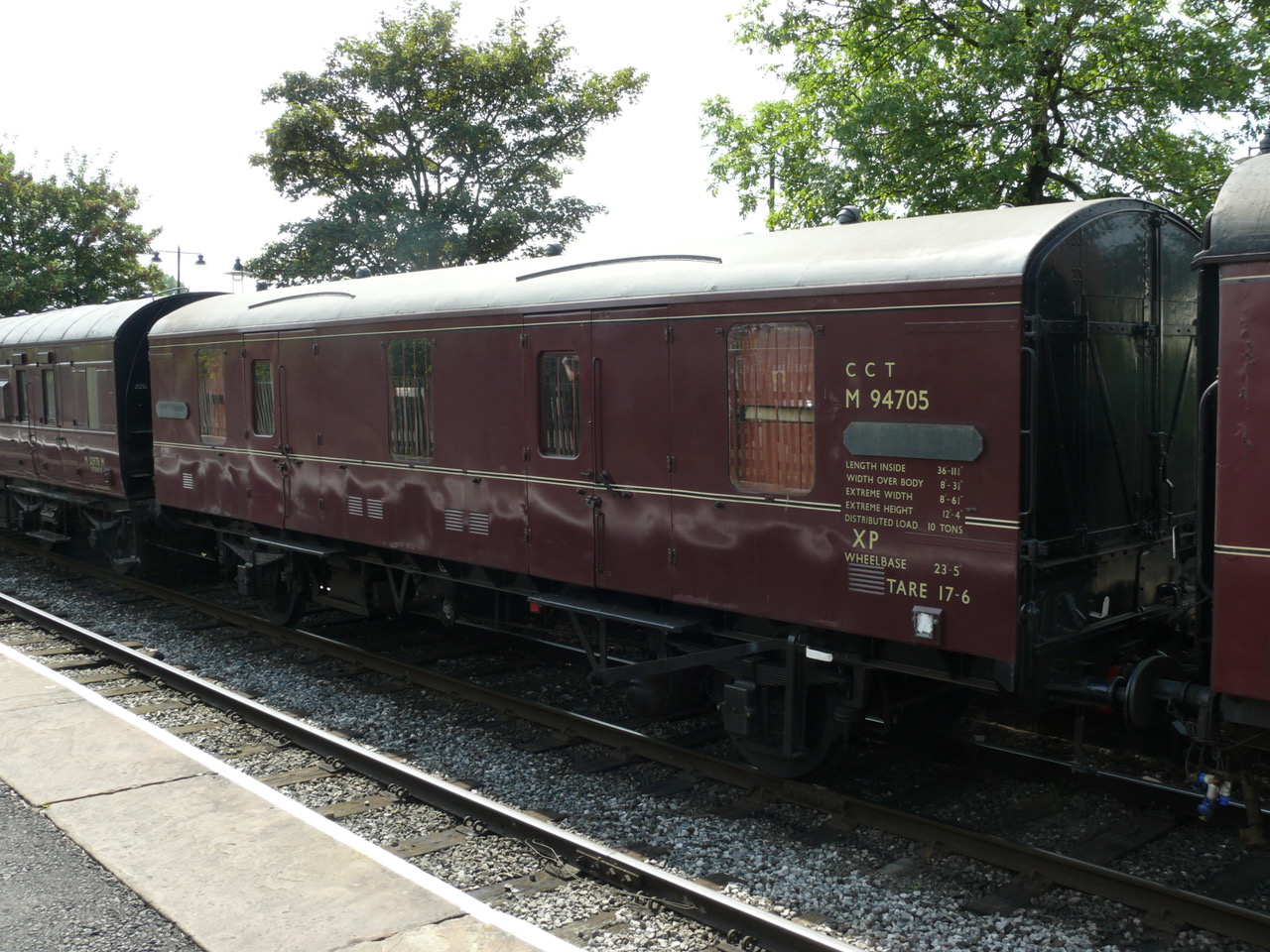