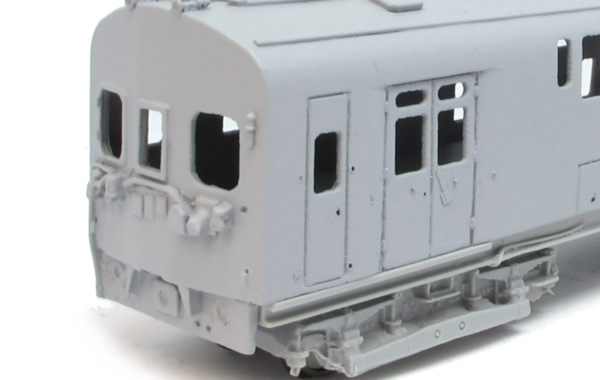 The UK loading gauge doesn't permit the double-deck coaches so popular on commuter routes abroad, but that didn't stop Bullied building a set in 1949 - and thanks to Ajay Models you can now do the same.

The UK might be the birthplace of railways, but we also have the most restrictive mainline loading gauge in the world.

Head abroad and you'll find commuter trains made up of double-deck carriages allowing loads of capacity in relatively short formations. Sadly, our bridges and tunnels are too low to permit this.

This didn't stop Oliver Bullied, one of the most innovative railway engineers we have ever produced, having a go.

In 1949, he was responsible for the 4DD EMU sets destined for the Charing Cross to Dartford route.

The sets were not true double-deckers as the upper and lower level compartments alternated between high and low positions. There is a diagram showing this here.

Worse, the upper level was cramped, seats rock hard and thanks to the limited clearances, the windows couldn't be opened. Dwell times at stations were increased to allow for the length of time it took for passengers to get on and off.

Despite this, the sets ran until 1971 when they are scrapped. 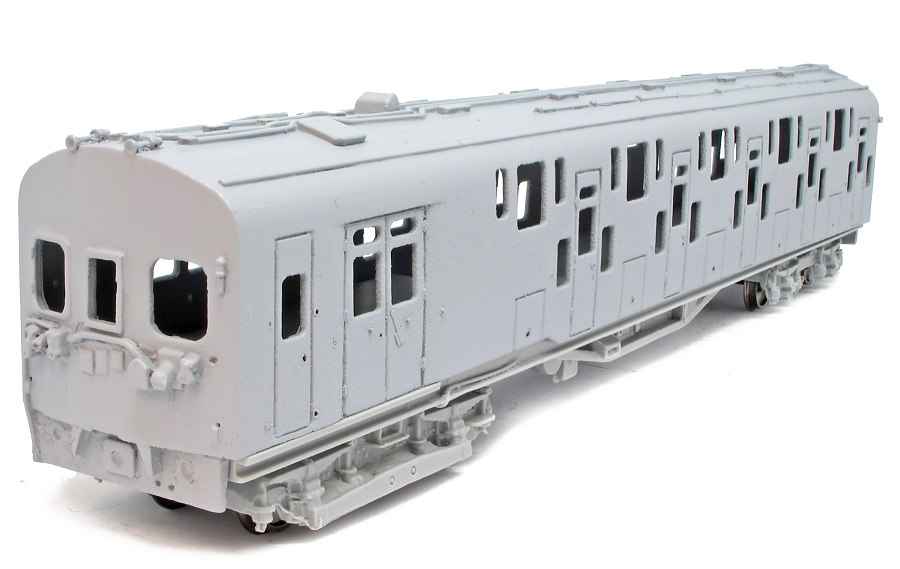 For modellers, they represent an interesting development, but a significant challenge for scratch building. This task has been made a lot easier thanks to Ajay Models, who at The London Festival of Railway Modelling, showed the first shots of their forthcoming resin kit.

Comprising a one-piece bodyshell into which the interior clips and with its own bogie sets, construction should be within the abilities of many modellers, especially as the liveries were either plain green or rail blue.

Prices for the 4-car set will be:

More details will be available on the Ajay Models website in due course.