With first CAD images appearing of its new Class 91 emerging, the manufacturer pushes N gauge model projects aside in favour of its OO gauge wagons.

Cavalex models has shown first CAD images of its OO gauge Class 91 Bo-Bo electric, expected to arrive in 2020. Both 91/0 and 91/1 variants are being produced.

The manufacturer is releasing the model in four guises as part of its first production run, 91003 in Intercity Swallow, 91124 Reverend W Awdry in GNER, 91116 in LNER and 91119 in Bounds Green Depot special livery. DCC ready and DCC sound-fitted variants are proposed, with pre-orders are being taken via its website.

Initial impressions from the images are very positive, though as with all projects at this stage, the images below may be subject to change before the model is validated for production. 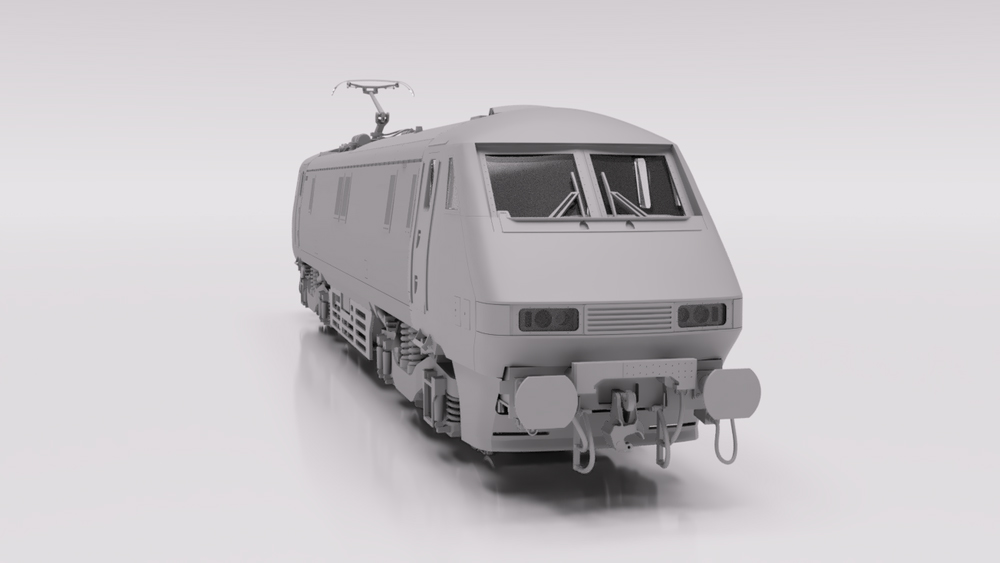 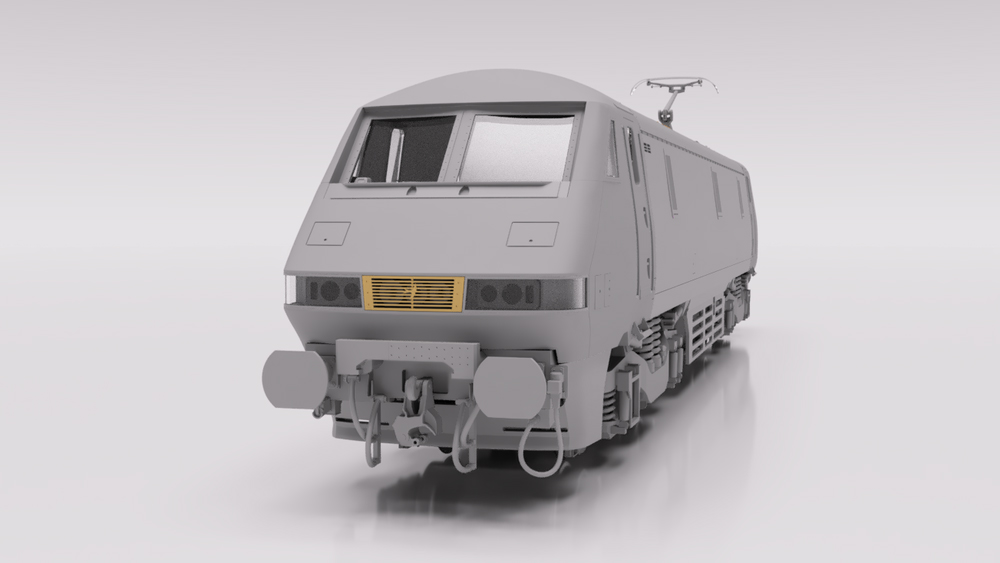 Slanted windows, a key feature of the cab on the class. In comparison with the above, note the different horn grille, on this 91/0 subclass. 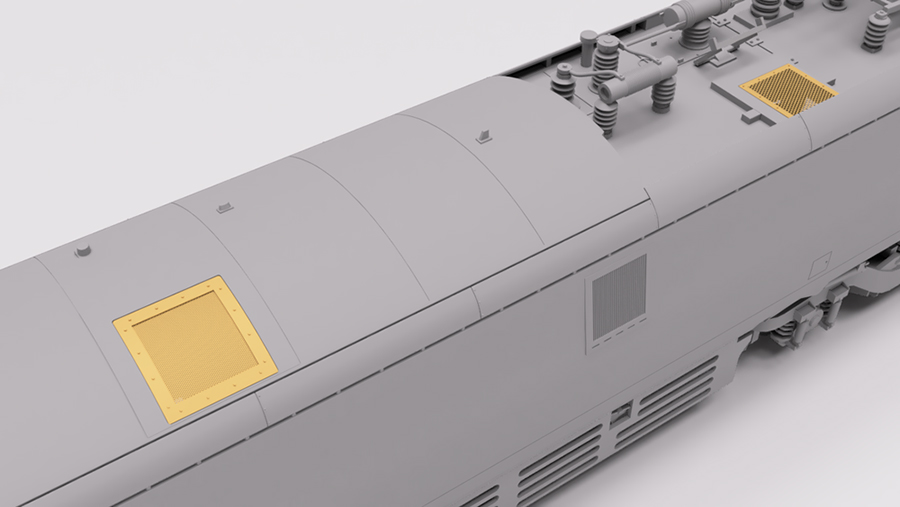 Etched components have been highlighted with use of the gold render colour.

In other news, the manufacturer has halted its plans to produce an N gauge model of its PGA two-axle wagon, claiming that pre-orders for the models were insufficient: "Despite giving the project far longer than we were expecting we have still yet to pull in enough pre-orders to take the model to the next stage."

The manufacturer had aimed to bring new models to 2mm scale (N gauge) and 4mm scale (OO gauge) modellers alike, though it has said that the N gauge market is too small to make some of these projects successful: "N gauge sales in general are too low at approximately 20% that of OO to make support of the project worthwhile." For now, this means that plans to produce the PGA, BBA, BLA and TEA wagons have been halted in favour of its OO gauge counterparts. It is still planning to produce its model of the Class 91 in N gauge as a 'break-through' model and hopes that minimum orders will make the project in the smaller scale viable.

Its planned models of the PHA/JGA aggregates hoppers are at the design process and a recent visit to Bardon Hill quarry has permitted the manufacturer to gain more information on the wagons. It now believes the design of the wagon can continue apace. Its BBA/BLA wagons are currently at the tooling stage and first samples have been assembled: 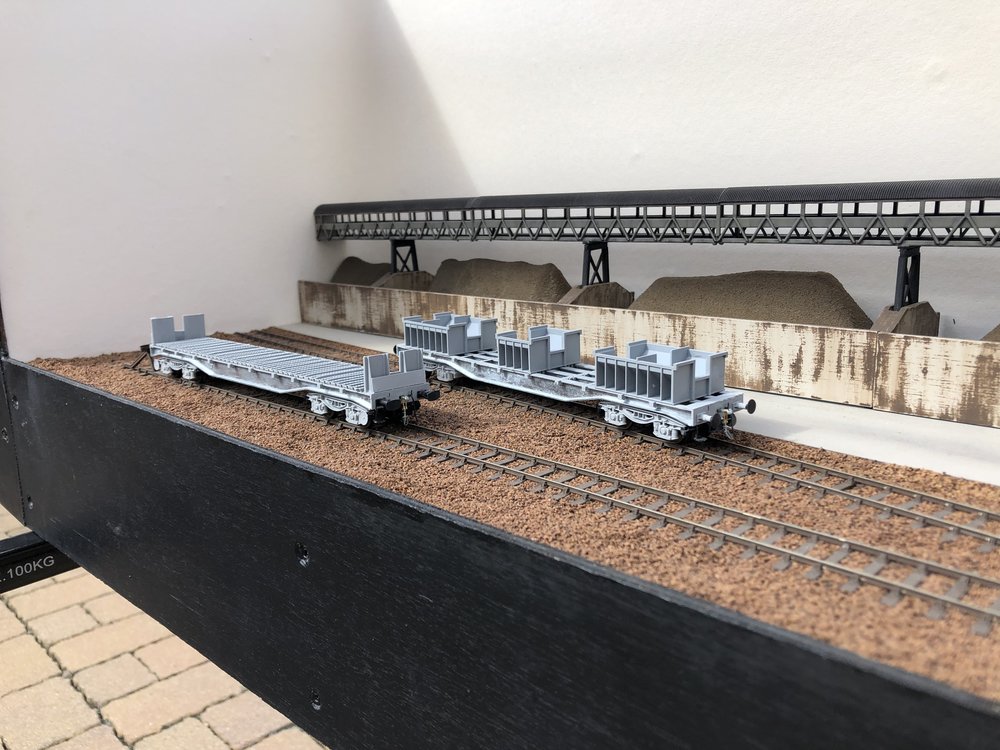 Cavalex Models has claimed that its OO gauge TEA wagon has proved to be very popular over the past few months. It has been taking pre-orders and aims to start tooling at the end of September.

For more information on these projects and technical specification details, visit the Cavalex website.