Owing to customer demand, Accurascale has produced new OO gauge wagon packs of its hopper wagons in pre-TOPS guise with new running numbers, allowing modellers to lengthen their wagon rakes, and cater for modellers who missed out on its first batch of models.

Accurascale has produced a new run of its first model for the British market, the 24.5-ton coal hopper wagon, which later received the TOPs code ‘HUO’, in pre-TOPS condition, with new running numbers and identities. Due to customer demand, Accurascale has produced four new packs of three wagons in pre-TOPS guise with new running numbers. The models have now arrived in stock and are available for immediate dispatch. 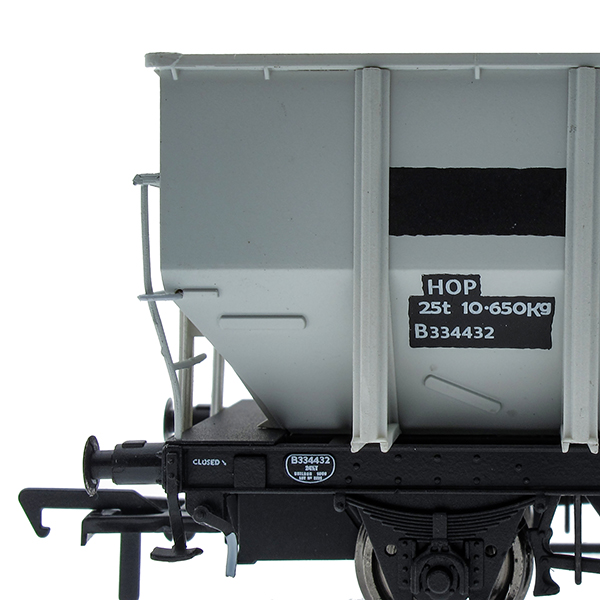 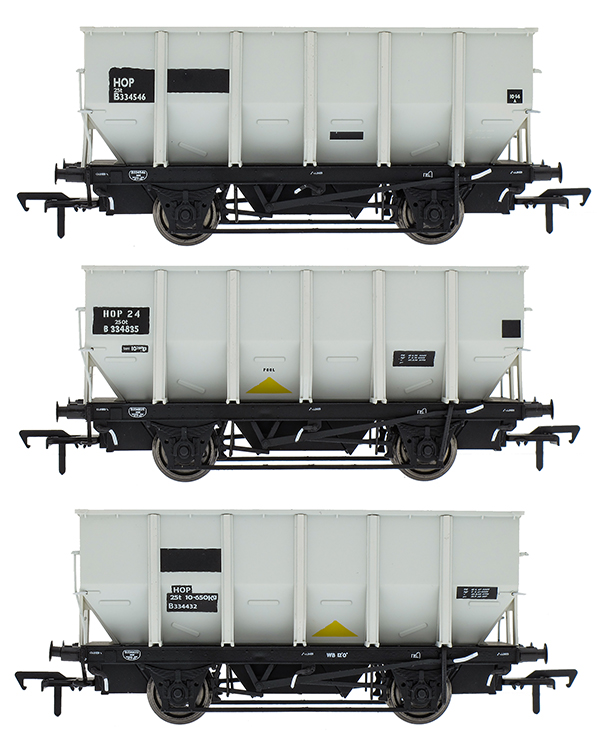 The pre-TOPS era models are also be available through trade for the first time as well as the Accurascale website. Due to the COVID-19 pandemic, manufacturing time was limited in China, resulting in a lower than desired production run size. It is recommended that modellers order early to avoid disappointment, as witnessed with the recent PFA wagons selling out within hours of going on sale.

For current pricing and availability, visit the Accurascale website, or see your local Accurascale stockist.