In N scale, the JPA Bogie Cement Tank Wagon has been produced in Colas Livery. Using the highly detailed Graham Farish model as the basis, 504 certificated examples of this striking wagon have been made and these are in stock now priced at £48.95 each.

For OO scale, the highly acclaimed Bachmann Branchline OO scale VEA Van is the basis of the new Club model and this is finished in the vibrant Army Green and Yellow livery, depicting one of the vans that was taken into Ministry of Defence stock once withdrawn from BR service. Priced at £39.95 each and also in stock, just 504 examples have been made and each model is supplied with a certificate of authenticity. 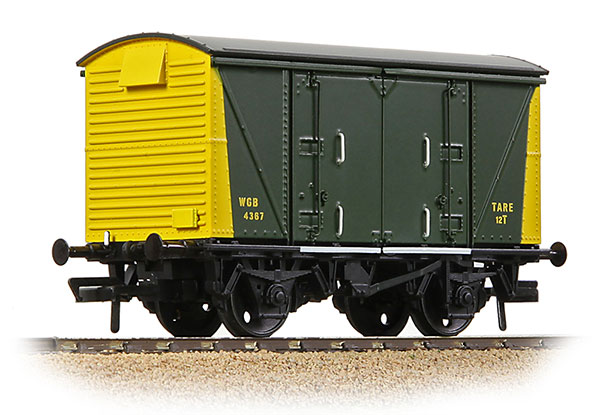 Bachmann Collectors Club members can place their orders online via www.bachmann-collectorsclub.co.uk. New members can also join online and purchase from the growing range of Club exclusive models straight away.