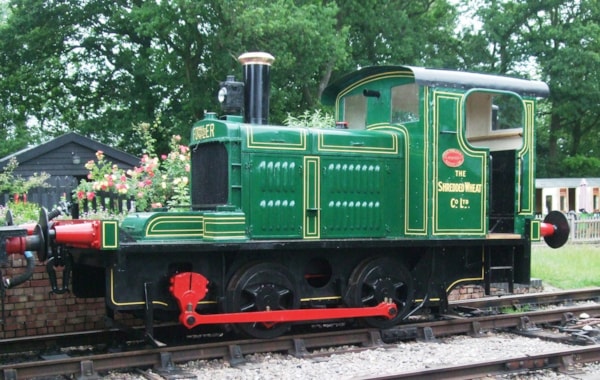 The prestigious Morgan Preservation Award is awarded to the Mid-Suffolk Light Railway for its restored Fowler diesel-mechanical shunter.

The Heritage Railway Association's Morgan Preservation Award has been won by the Mid-Suffolk Light Railway (Middy), and its restored Shredded Wheat diesel mechanical locomotive at a virtual event held on April 28.

The 1934 0-4-0 locomotive was built for the Shredded Wheat Company’s Welwyn Garden City factory by Fowler of Leeds. Years after falling out use it was eventually bought at auction in a derelict state by Mr. Tony Goff, who offered it to the MSLR. The locomotive was seized and immovable. Tony contacted brothers Neal and Nigel Davis about restoration at their works near Attleborough, Norfolk. Neal and Nigel, both members and volunteers at the Mid-Suffolk Light Railway and, by general consent, in charge of the Middy’s diesel fleet because of their enthusiasm and expertise for all things internal combustion, set to to return the rusting hulk into a working locomotive. 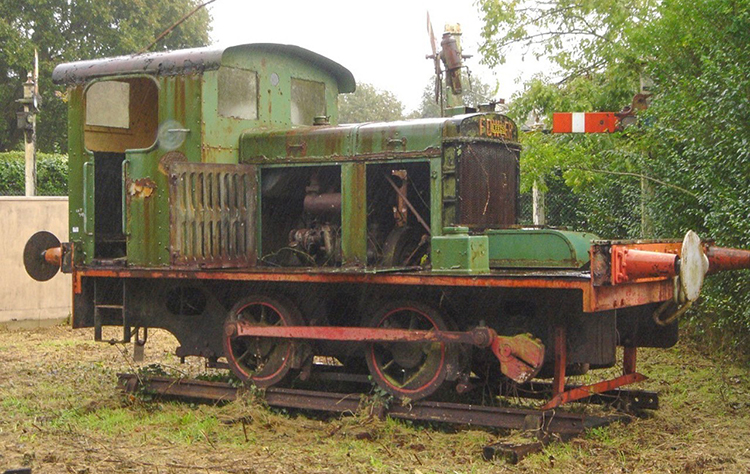 After six months of work and support of owner Tony, ‘Shreddie’ was delivered in working order to the Brockford headquarters of the Middy. It is now usually to be found heading the works train when help is needed on track or trackside maintenance and, more recently, engaged on the MSLR extension project to double the length of the line.

‘Shreddie’ has been fitted with vacuum brakes and can be used on passenger trains. Owner Tony is delighted that his locomotive has become an award winner, but was quick to give credit to the Middy team for its skill and the opportunity for work the railway provides for the locomotive. For further details on the railway, or to plan a visit, visit the Mid-Suffolk Light Railway website.