Re-opening with its Middy in the War Years on the Bank holiday weekend of May 30 and 31, the heritage site aims to recreate two days of life in the 1940s.

Middy in the War Years, one of the MSLR's most popular and ambitious events, is confirmed as the first event of the 2021 programme following easing of Covid restrictions. The weekend is set to celebrate the Middy’s part in WWII with a number of re-enactors, displays of memorabilia and many military and vintage vehicles. 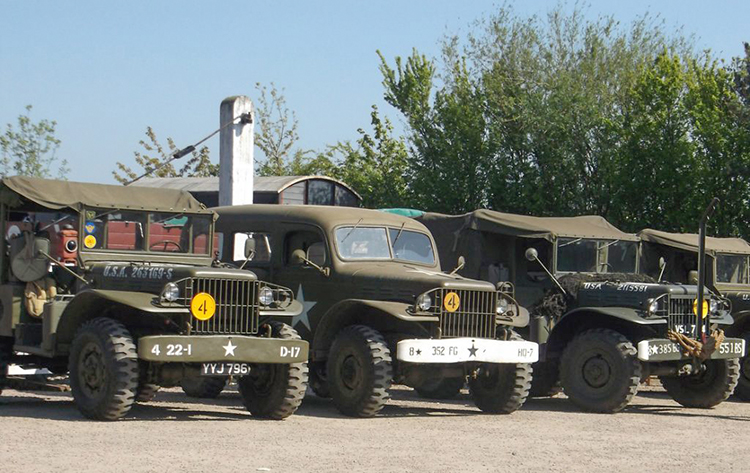 For the first time, a re-enactment group of German Mountain Troops will be on site. Two locomotives are expected to be in steam carrying out passenger train and demonstration duties. With the number of confirmed contributors and participants, Middy in the War Years hopes to bring history alive to younger generations and is expected to provide an entertaining day out for families and enthusiasts.

Displays are expected to include:

Further details, including times, prices and pre-booking ticket arrangements can be found on the Mid-Suffolk Light Railway's website.