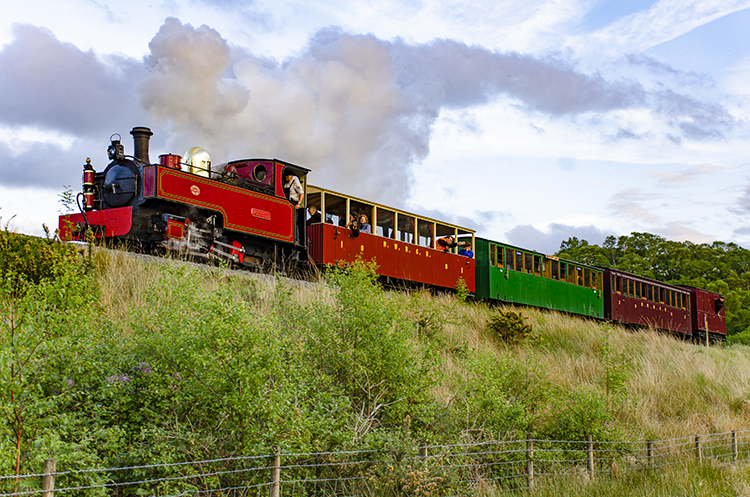 During the locomotive’s last visit in 2019, it was operated on the Pen y Mount – Beddgelert section of the railway. However over the weekend of July 30/31, 2022, Russell will work a series of heritage trains between Dinas and Rhyd Ddu – a preservation first and 100 years after the first original Welsh Highland Railway trains ran over this section.

Mark Seale, co-ordinating on behalf of the Welsh Highland Heritage Railway said, “As custodians of flagship narrow gauge steam locomotive Russell, built by the Hunslet Locomotive Company in 1906, the Welsh Highland Heritage Railway is constantly committed to ensuring that it is maintained in the best condition possible. Recent work undertaken by our small mechanical engineering team on its valve gear and timing will now ensure that narrow gauge railway enthusiasts will be able to enjoy seeing it performing at its best for many years to come.” 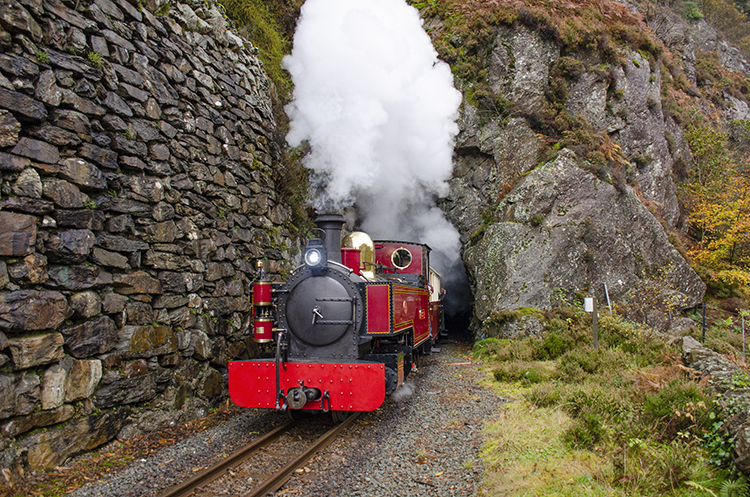 Graham Farr, Chairman of the Welsh Highland Heritage Railway added, “We are delighted to confirm that it is intended that, subject to final testing, Russell will participate in the WHR 100 event from Dinas on July 30/31, 2022. It will be accompanied by our heritage train including the original Buffet Car and Gladstone Car, alongside the replica Ashbury corridor and newly-built Pickering Brake carriages.”

Paul Lewin, Ffestiniog & Welsh Highland Railways General Manager, said, “We have really enjoyed working with the team at the Welsh Highland Heritage Railway on the preparations for this event. Their volunteers have done a sterling job to get the locomotive ready, and of course we are all looking forward to sharing the pleasure of seeing Russell in action with our many supporters and friends.” 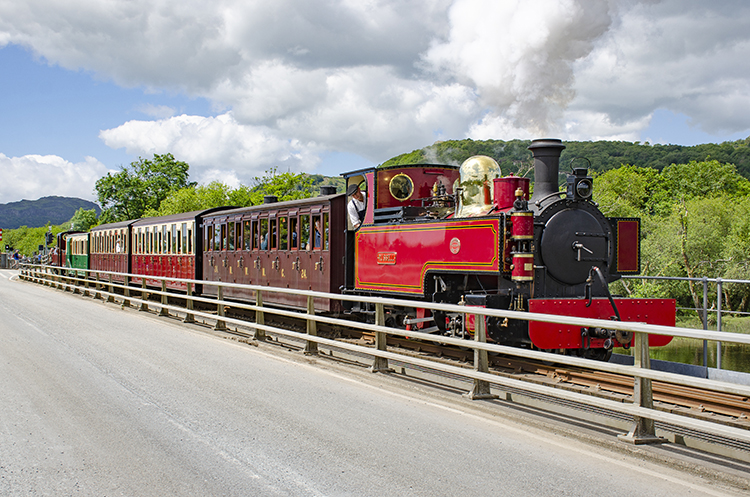 Although the first sections covered by today’s Welsh Highland Railway date back as far as the 1820s it was not until one hundred years later that the narrow-gauge line between Dinas Junction and Porthmadog was completed. In 1922 the original Welsh Highland Railway company took over the almost derelict North Wales Narrow Gauge Railway, which included the section between Dinas and Rhyd Ddu, and in 1923 completed the line from there through Beddgelert to Porthmadog. The railway went immediately into decline, lurching from crisis to crisis, and closed in 1937, passenger services never restarting after the 1936 season. It has now been rebuilt and reopened giving us the wonderful railway we see today.

Tickets will be on sale later this month for what promises to be a momentous occasion. Due to the low seating capacity of these heritage trains, tickets are limited. See the railway's website for more information.