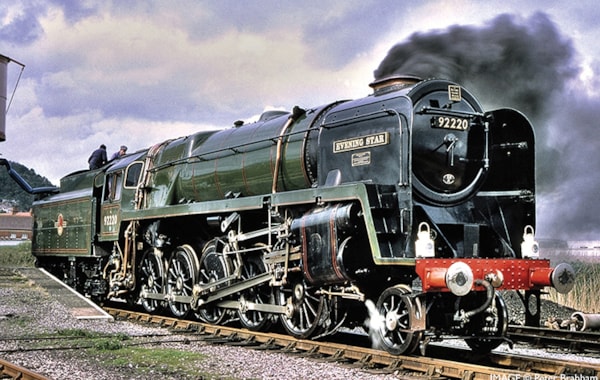 2020 – the year that was virtual. Our yearly December pilgrimage to the Hornby headquarters at Margate was – much like 2020 – cancelled, and held virtually instead. Hosted by the dynamic duo of Montana Hoeren, Brand Manager, and Simon Kohler, Marketing and Development Director, it proceeded in its usual format. Despite the challenging economic and retail circumstances of 2020, Hornby remains focused on new product development, and despite delays to some of its models, the manufacturer isn't shying away from investing in new products, some of which came as a welcome surprise.

Here we'll focus on the 'big ticket' items from its 2021 range, but the manufacturer has also announced:

Visit our forum to see the full range of Hornby announcements and get involved in the conversation.

The return of Dublo

A name which harks back to the birth of OO gauge, Hornby Dublo is a brand name which the manufacturer recently revived as part of last years' 100th anniversary range. Sales must have performed well, because the manufacturer is introducing more models in retro packaging. Locomotives hark back to the origins of the manufacturer too, with die-cast bodies rather than injection-moulded plastic, making the models heavier and hence providing more tractive effort – useful for those with heavier or longer trains. Tenders remain injection-moulded in plastic however, as per models in the latter days of Hornby Dublo, re-using existing tooling from Hornby's present range. Three locomotives are to be produced:

Packaging is attractive, in-line with that which surrounded its R3819 LMS 6231 'Duchess of Atholl' limited edition, released last year.

Expected to arrive first is the Coronation 'Pacific' in February 2021, followed by the two 'Merchants' around July. RRP is anticipated to be around £264.99, each.

A surprise came as the manufacturer unveiled plans to re-tool its Railroad P2 2-8-2 locomotive Cock 'o The North – a less than seven-year-old model. This all-new model will cater for variants among the class, from new-build No. 2007 Prince of Wales, to No. 2002 Earl Marischal or streamlined No. 2003 Lord President. Models are expected late-2021, with an RRP of £209.99 each.

Their release to market is timely, considering that new-build P2 No. 2007 Prince of Wales is expected to hit the rails around the same time – coincidence? Hmm...

LNER steam locomotive fans have another model to look forward to – an all-new A1 and A3. Four variants have been proposed, with models expected to be delivered in September 2021. A die-cast footplate will feature, assisting the tractive effort of these models over previous iterations, in addition to a flickering firebox feature. Models carry an anticipated retail price of £209.99, subject to change.

Continuing the theme of powerful locomotives, Hornby is also re-visiting its Riddles 9F 2-10-0 locomotive, too. Models are catering for standard versions initially, though Hornby didn't rule out investigating Crosti-boilered variants, or those allocated to Tyne Dock and fitted with Westinghouse Pumps to power the Consett Iron Ore wagons. Double chimney, single chimney and mechanical stoking variants are being made possible, with an impressive five variants of the BR.1 tender being catered for. "This will be taking model design to the next level", said Hornby's Simon Kohler. 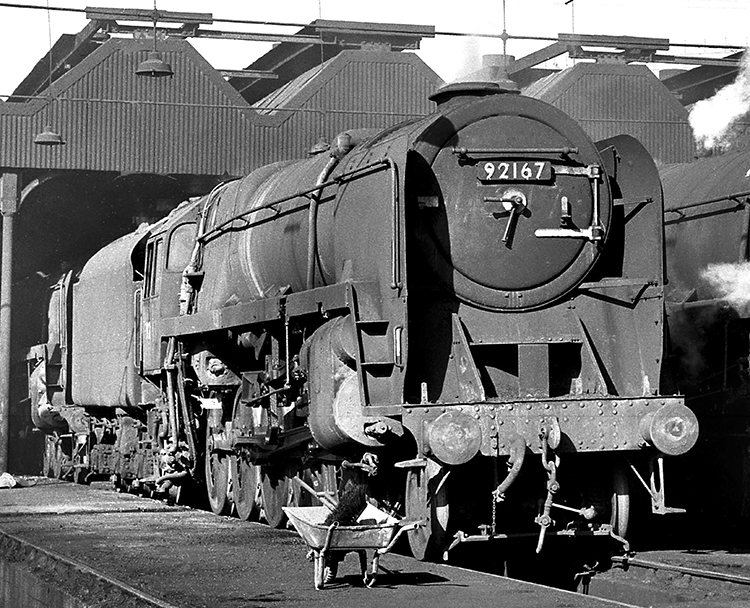 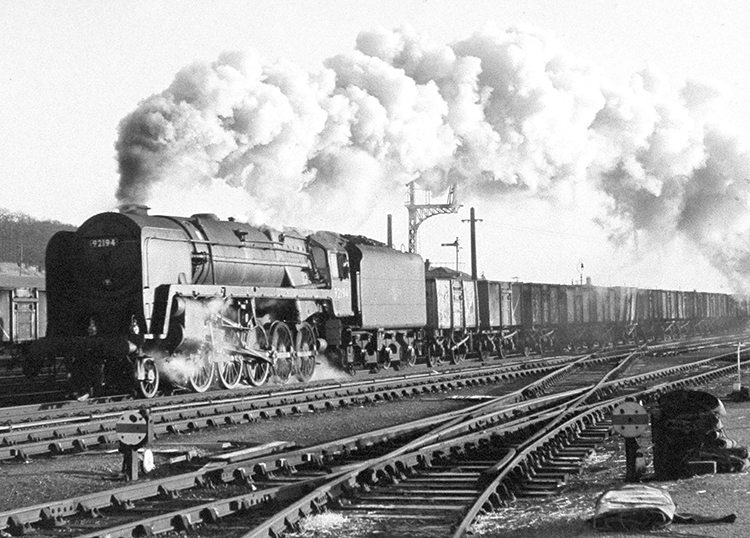 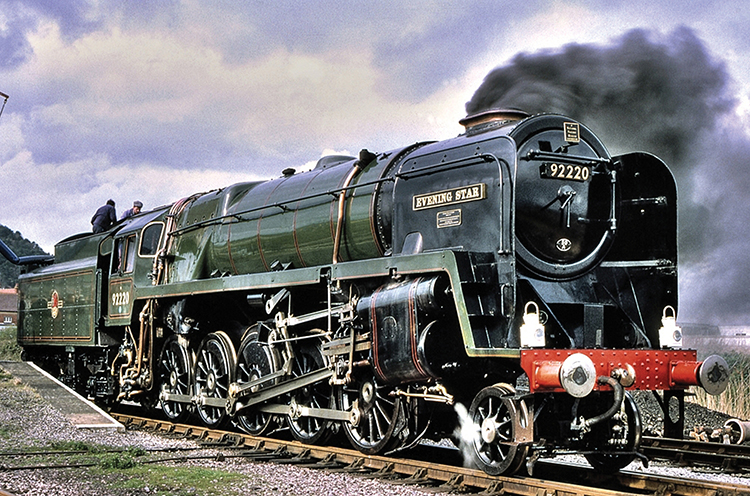 Who could argue that Hornby's Ruston & Hornsby 48DS hasn't been popular? We've seen numerous layouts created around it. Small locomotives sell, hence this new addition to the range comes as no surprise – the Ruston & Hornsby 88DS 0-4-0. Interestingly, this model – the larger cousin of the 48DS – isn't to be provided with a match truck. And, if its model of the 48DS is anything to go, we can expect it to carry many liveries over the coming years, however, in its launch year, we can look forward to the following, expected to arrive in July, 2021: 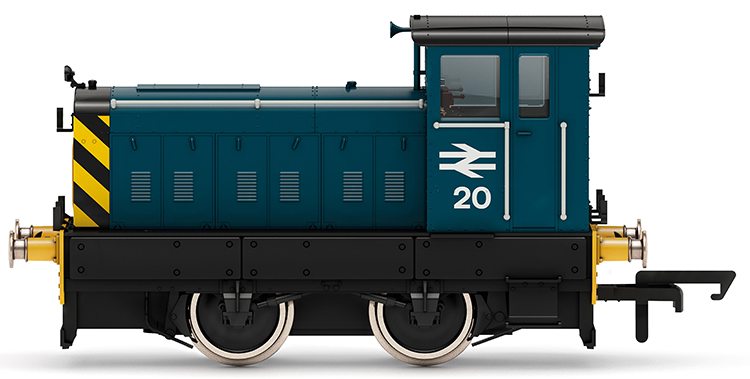 What do you think of the new announcements? Head over to our forum, RMweb.co.uk and join in the conversation, plus discover behind-the-scenes audio from the Hornby 2021 range presentation day and more announcements.