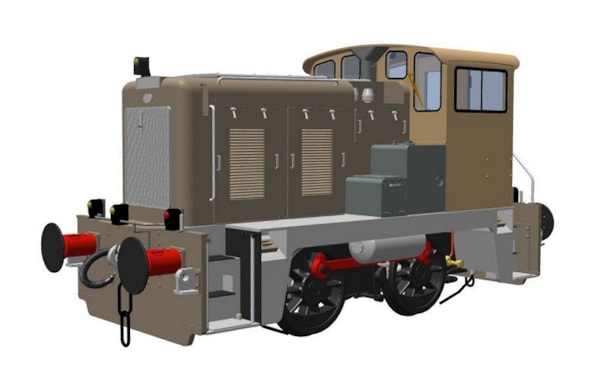 Diesel successor to the legendary LYR ‘Pugs’ now in preparation for O gauge with a OO gauge version to follow. BR and industrial liveries planned in both scales.

CAD has already been approved and tooling work is underway with a view to first releases reaching the UK in the final quarter of 2021. 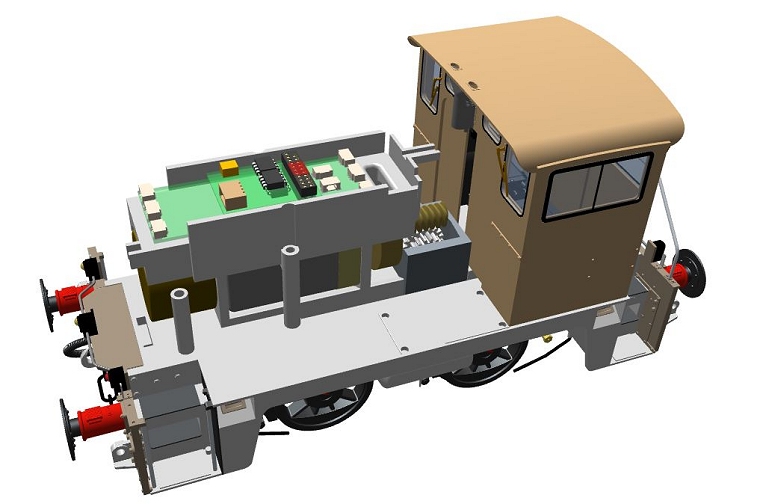 CAD work is also progressing well on a OO gauge Class 02 for release in late-2021/early-2022. This model will be available in a wide range of BR and industrial liveries covering the life of the class from 1960 onwards. Full details of this project will be announced shortly.

These tiny four-wheeled shunters were designed to reach the places other locomotives could not; with a wheelbase of just 6ft they were able to tackle sharply curved lines in streets, docks, warehouses and factories and even use traditional wagon turntables. They were a direct replacement for the legendary Lancashire & Yorkshire Railway ‘Pug’ 0-4-0STs working dock lines in Liverpool, Manchester and beyond. 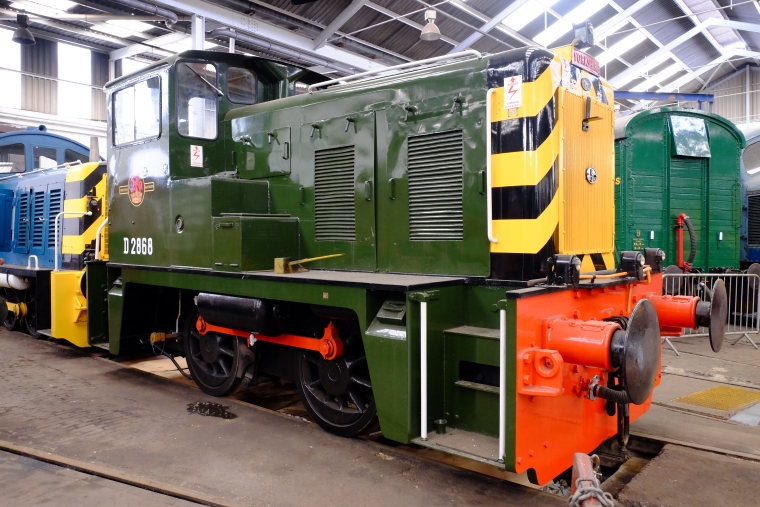 Around 50 similar locomotives were built for industrial railways, in many cases with electric rather than hydraulic transmission.
As the work they were built for vanished in the 1960s, many of the 20-strong class found further work in industry, with some surviving well into the 1980s before being rescued for preservation.

Highly regarded by crews for their Rolls-Royce engine, all-round visibility and unique (for a BR locomotive) rear platform for shunting staff, they continue to play a useful role in shunting and engineering work at heritage railways. One locomotive, D2860, was even claimed by the National Railway Museum as the perfect shunter for its Great Hall in York.

Eight versions have been selected, covering a broad cross-section of BR green, industrial and preserved liveries from delivery in 1960 to the present day – see below for more information.

Suggested Retail Price will be £339.00 for DCC Ready models. Heljan are currently examining options for models with factory-fitted DCC sound, details of which will be confirmed separately. 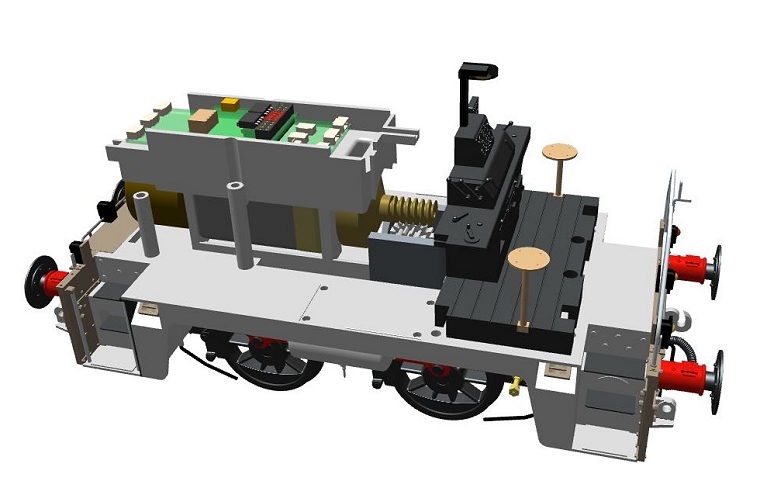 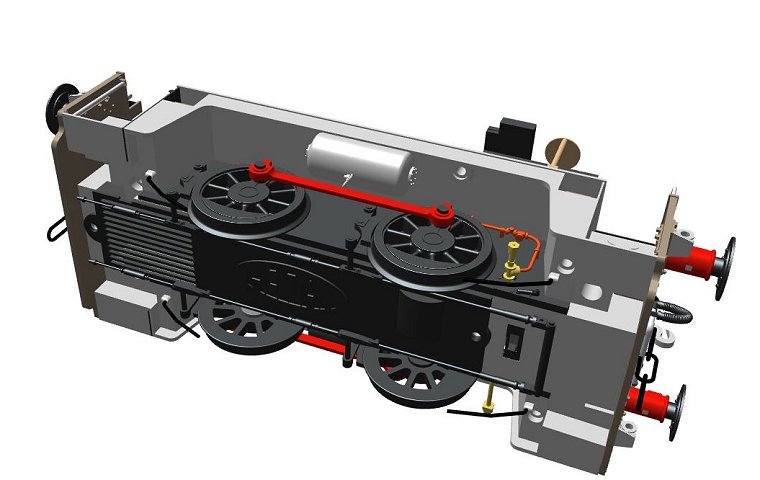 BRM magazine prides itself on bringing you the latest news and in-depth product reviews. To subscribe to the magazine’s digital edition, full of extra content like exclusive videos and additional layout pictures, click here & enjoy 25% off an annual subscription.

Well done Heljan with the 02 - one this is completed can you do the Class 01 as well - please!