Heljan's new OO gauge Class 86s and O gauge Class 37/4s have progressed to factory decoration stage, as images it has shared with us have revealed. Its Class 37/4s are said to be on-track for release ahead of Christmas this year. 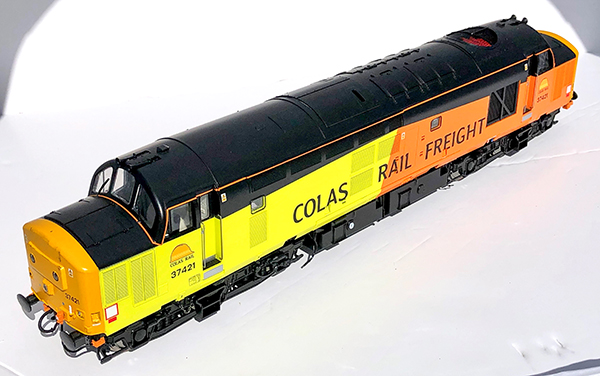 Following the success of its first batch of O gauge Class 37/4s in 2019, the manufacturer has produced a rerun of its most popular liveries, alongside new versions covering more recent colour schemes. Heljan has received samples of its new unbranded DRS blue, Colas Railfreight 37421 and Royal Scotsman maroon '37s' for review. The samples are subject to correction and shouldn't be regarded as final.

Models will be available in limited quantities, so pre-ordering is recommended to avoid disappointment. As well as the new liveries, Heljan is to produce additional quantities of the classic BR large logo blue and Railfreight three-tone grey models which sold out from its first run.

Tower Models in Blackpool and Revolution Models have also commissioned exclusive editions of the locomotives, to be produced alongside its 'general release' models. Visit their websites for more information.

In other news, Heljan's OO gauge BR 'AL6' (Class 86/0) models are almost ready for production. The manufacturer admits that despite a lengthy delay to its Class 86s, it is confident that these will be released this autumn, alongside its new OO gauge Class 25s. As these factory decorated samples show, they take the story of the '86s' back to the beginning, covering original BR 1960s blue and Rail Blue livery variations across the 1965-80 period. Again, these pre-production versions are subject to improvements and corrections. 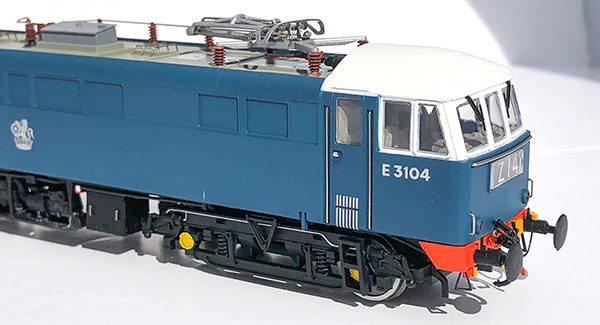 Seven versions will be offered, ranging from 'as delivered' BR blue with red bufferbeams and white upper cab areas through to late-1970s Rail Blue with TOPS numbers. 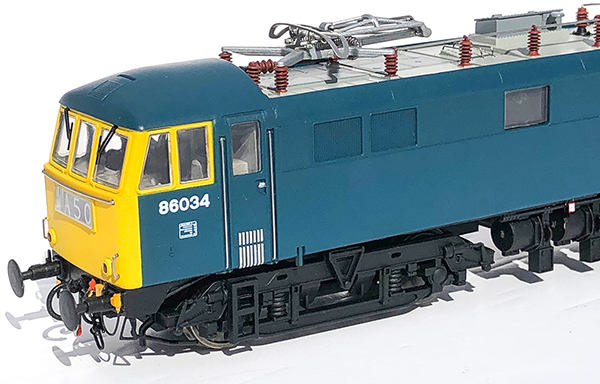