The Danish manufacturer has released first images of its long-awaited O gauge Class 47, which replaces the first version launched more than a decade ago.

This first sample is far from being the finished article, with a number of improvements set to be made before production starts (not least the radio aerial, which has been mangled on this sample).

The model shown is Version 3b, a later locomotive with HI headlight, ETH equipment and with the boiler tanks removed. Version 2 will cover the 1960s/70s locomotive with glazed headcode panels and steam heating boilers, meanwhile Version 3a is a later no-heat variant with headlights.

Details of the types and liveries due for release are shown below. Heljan expects to release these models in late-2020. 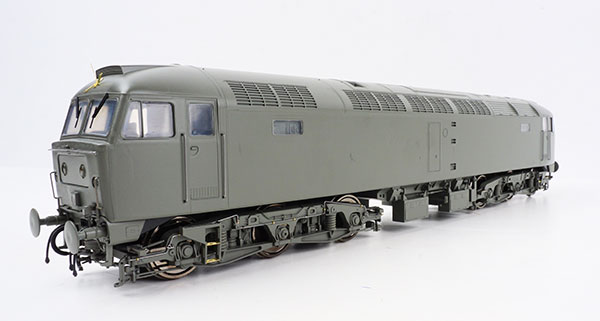