Converted from a redundant Hastings Class 203 buffet car in 1969, "Caroline" became a dedicated General Manager's saloon offering panoramic views along with comfortable seating and onboard catering. With driving controls front and back, and the ability to operate a Class 33, 37 and 73 which could propel the coach, it has been a popular vehicle for 50 years.

Very few are lucky enough to ride in "Caroline", but among those who have are Prince Charles and Diana, who used it for their honeymoon, and Pope John Paul II. 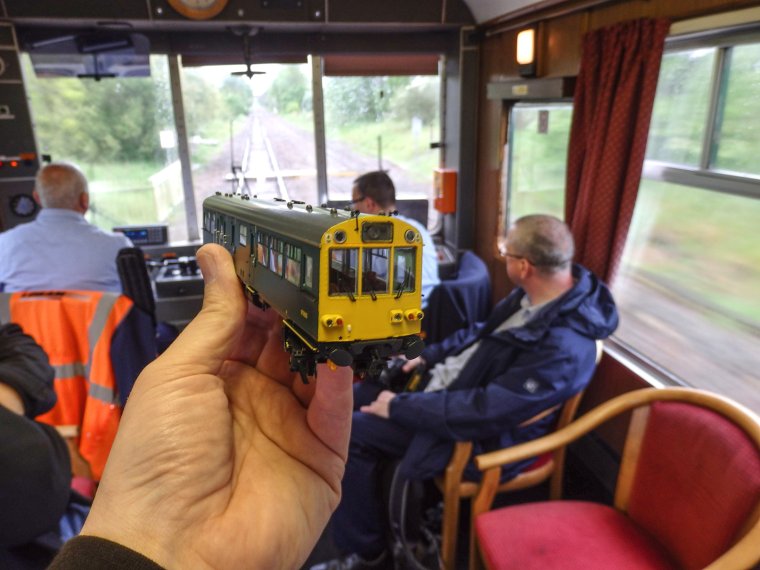 Revolution Trains decision to model the vehicle in both OO and N was taken in March 2019. Work started with a trip to LORAM at Derby, where numerous photographs and measurements were taken. With no plan available, these were essential so a 3D CAD drawing could be produced.

Over the years, "Caroline" has undergone many changes, both inside and out. With such an easily visible interior, even producing the correct chairs (BR and Network Rail used different designs) was essential. All that is before you consider the exterior which was rebuilt in 2008 removing the jumper cables and replacing these with new LED light clusters. As for changes underneath, well, we'll leave this to Revolution Trains' Ben Ando to tell us more... 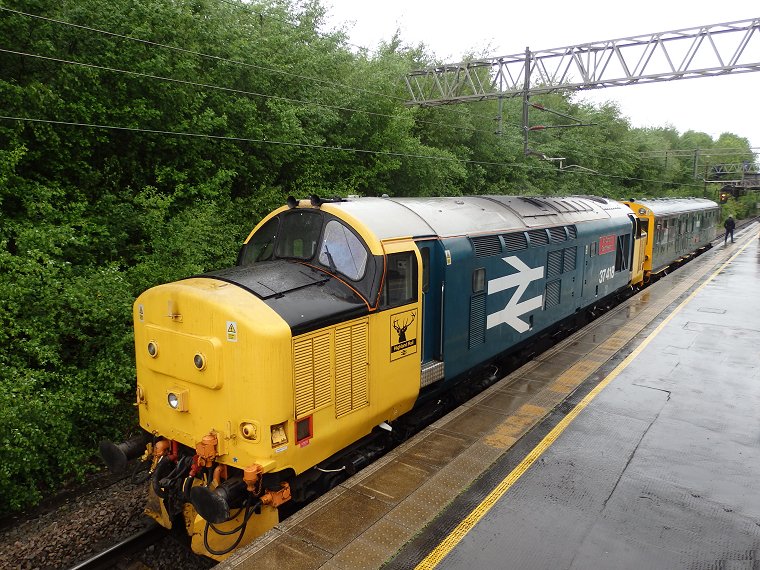 The onboard catering staff ensured that no one went hungry. 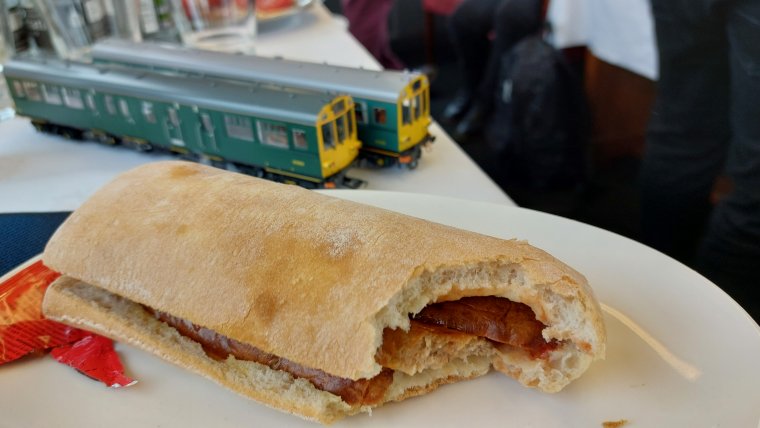 Mike Hale with the headboard specially produced by Procast, at Derby station. 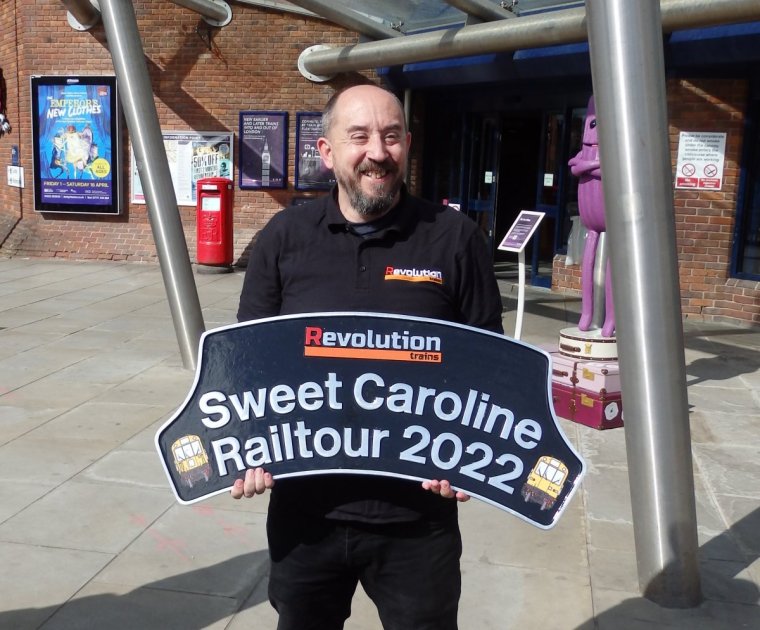 Those lucky enough to ride in the BR(S) GM's Saloon were generations of trainee guards in the early 80's. On my intake was a former Pullman steward from Ramsgate so as you can imagine, the catering was excellently executed!