GMRC layout to be exhibited by model club Oxford Model Railway Club purchases 'Ealing Road', a layout built on Channel 5's The Great Model Railway Challenge, and aims to use it for model railway classes and exhibitions.

Oxford Model Railway Club has purchased a layout built during Channel 5's The Great Model Railway Challenge. 'Ealing Road' will be exhibited and used as an educational example in model railway classes for the club's Junior Section.

Money raised by the layout will be donated to The National Autistic Society charity, on the basis that the hobby of model railways provides a welcome home to so many people ‘on the spectrum’, encouraging diversity and acceptance.

Barry Cossins, Team Captain of Missenden Modellers from The Great Model Railway Challenge said, "We are delighted  to announce that Ealing Road has been sold and found a new good home in Oxford & District Model Railway Club in which it will continue to be exhibited going forward. The team have agreed to donate all the proceeds of the sale to charity in the form of the National Autistic Society.” 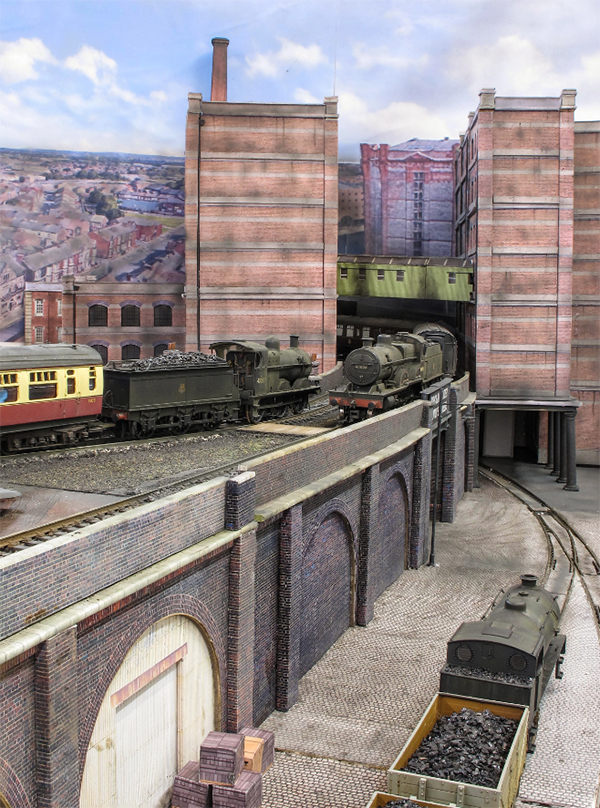 John Simms, Chairman of Oxford & District Model Railway Club said, “We're delighted to have been able to offer a home to 'Ealing Road', given its innovative modelling techniques, undoubted popularity at exhibitions, including 'best in show' at the OxRail 2019 event. Its first outing will be at OxRail 2020, our virtual exhibition which we are hosting online on Saturday, October 24 at OxRail2020.com.” 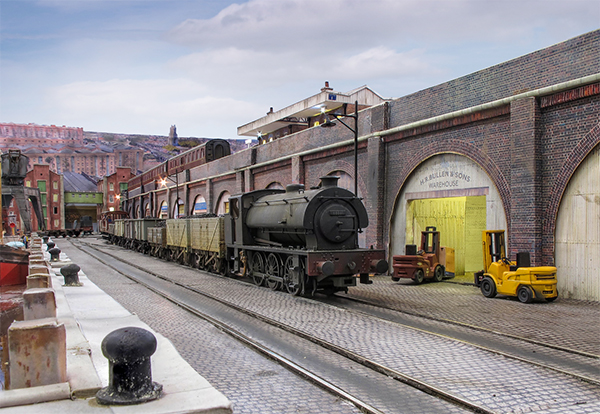 Barry Cossins added, “Ealing Road has been a huge part of the lives of the Missenden Modellers over the last three years. We all thought it was enormous fun participating in The Great Model Railway Challenge, both building the layout for the show and then rebuilding the layout afterwards so we could to bring it to the exhibition circuit last year. It was immensely satisfying for us to see so  many people enjoying and appreciating our layout. We had so many nice comments from all sorts of people of all ages and which made us all feel our hard work had been worthwhile. We always said we would exhibit it for a year but in the end hoped to do our last show in April this year for the Hemel Hempstead Model Railway Society. This had to be cancelled along with all the other shows this year.

For more details on OxRail 2020, visit the club's dedicated website on Saturday, October 24 at OxRail2020.com.