One for all the WMPTE fans - the first shots of Rapido's next 4mm scale bus - a 1980s Leyland Fleetline.

The Leyland Fleetline (originally the Daimler Fleetline) was only the second rear-engined double-decker bus chassis to be produced by a UK manufacturer following the Leyland Atlantean, which debuted in 1958.

When initially designed by Daimler, the Fleetline design offered numerous improvements over the Leyland Atlantean – such as a drop-centre rear axle – which enabled a lower body height without inconveniencing passengers with an uncomfortable seating arrangement or ceiling height.

While Leyland would later offer the drop-centre rear axle on its Atlantean, this option was dropped when the two companies came under the same fold in 1968. While the Daimler name continued to be applied to the Fleetline, this would be phased out in favour of the Leyland name around 1975. 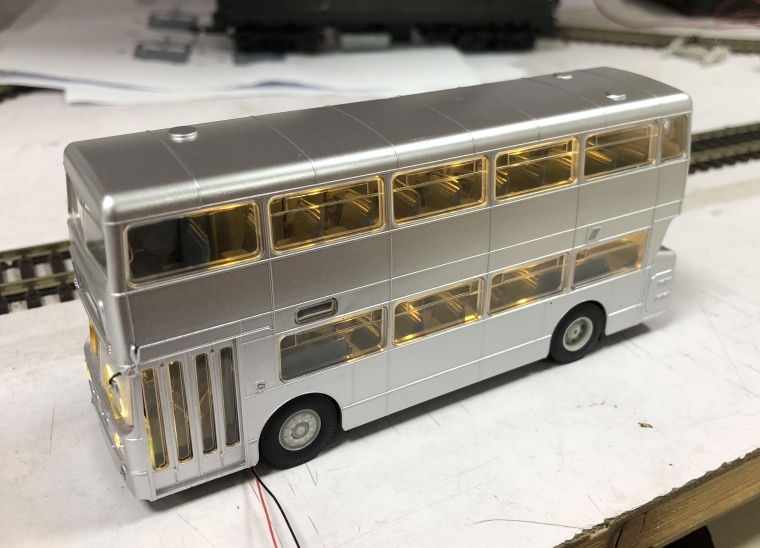 Second only to London Transport, the Birmingham City Transport (later West Midlands Passenger Transport Executive, or WMPTE) fleet of Fleetlines consisted of well over 1,000 Fleetline buses, including the first single-decker Fleetlines, produced in 1965.

Other municipal fleets, as well as Midland Red, would raise the number of this bus type in the region to well over 2,000 vehicles. The last of these vehicles – by then under Travel West Midlands branding – operated until 1997. 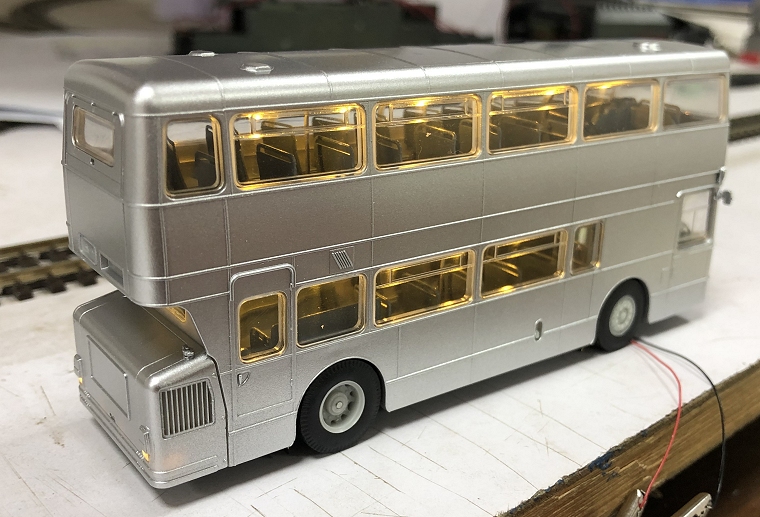 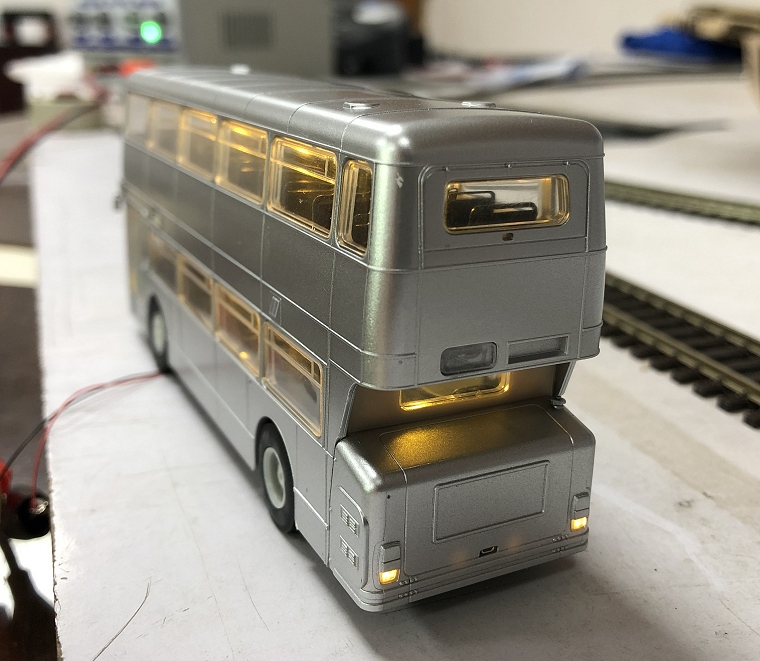 The model is planned to arrive in the UK in the autumn of 2020. These photos are taken at the Chinese factory and are of a pre-production model which will be checked over in Canada and any changes required made.