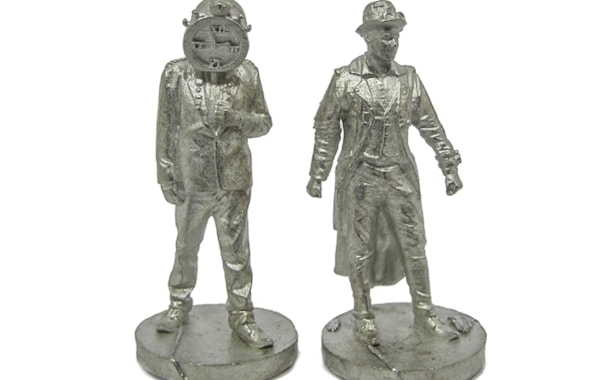 With the Steampunk range starting to appear in the shops, we take a look at the figures designed to complement the trains - probably some of the most unusual we've seen!

Model figures are nothing new, but traditional people won't cut it in the world of Steampunk, so Bassett-Lowke has included ten new models in the range. Each is attired in suitably exotic clothes based on the costumes worn by enthusiasts thanks to a 3D scanning session. 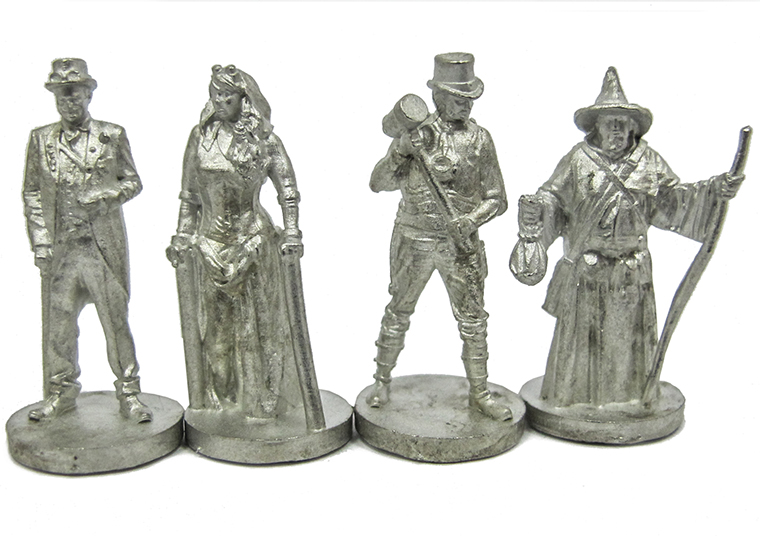 Crisply cast in whitemetal, the figures are 24-27mm tall and sold in packs of five for £8.99. Painting is left to the modeller and specific Steampunk sets of Acrylic paint are also in the range - although traditional enamels and acrylics will work perfectly well. 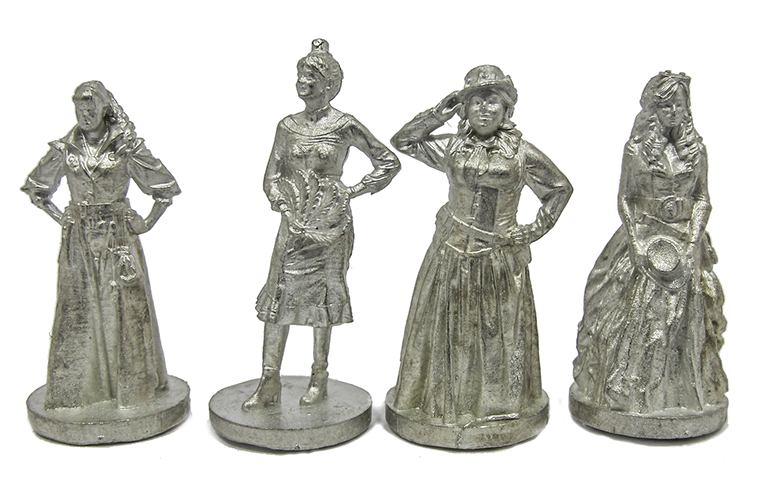 These sets are sure to appeal to wargamers as well as railway modellers. The masters are based on the results of a 3D scanning session at a Steampunk event last Summer in Maidstone with volunteers from the Great Kentspectations group. 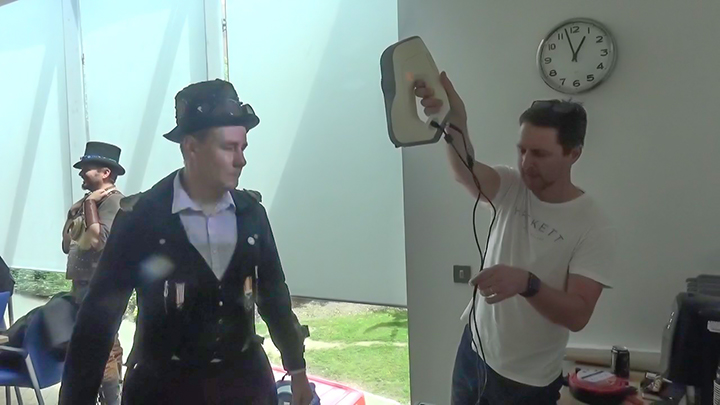 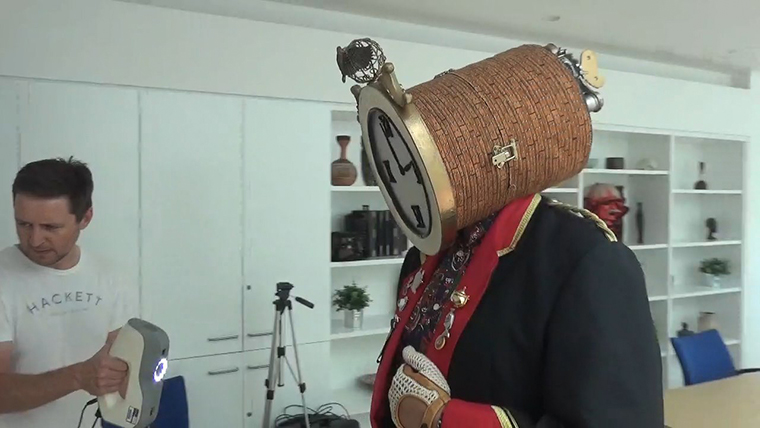 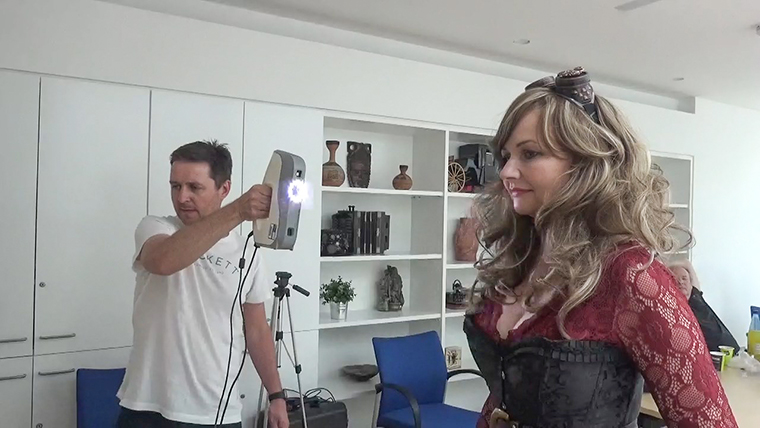 Sets will be available from the usual retailers.