The railway asks for donations to prepare for the restoration of its 2-4-0T 'Linda' which is approaching its 60th anniversary with the railway.

The Ffestiniog Railway is planning the overhaul of Linda of one of its ex-Penrhyn Quarry Railway 2-4-0 locomotives. In two years, the locomotive will have been with the railway for 60 years. We want to see her in action for that anniversary, rather than languishing in the back of a shed, awaiting her turn in the queue of locos passing through the Works. So, what is needed to make this happen?

The locomotive carries the oldest boiler in its fleet, dating back to 1936. Though the railway doesn't expect it will need replacement, it expects there to be much new metal needed. The chassis is said to also require detailed attention and re-riveting in places where the repeated stresses of the ‘punchy’ power delivery of this strong two-cylinder locomotive have taken their toll. 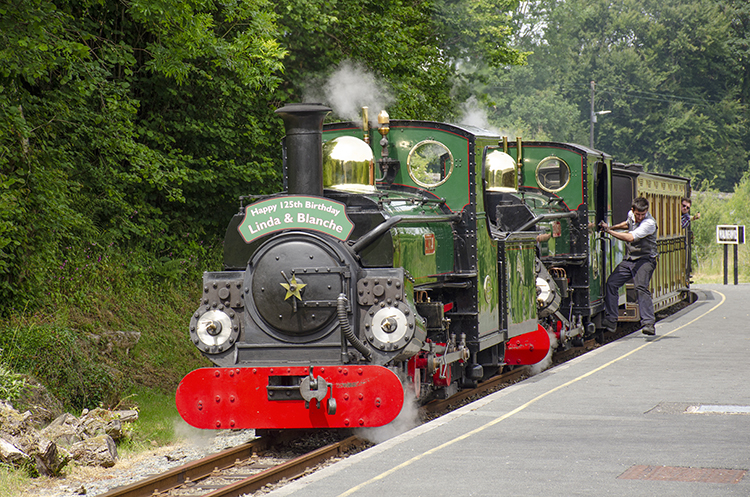 It is now twenty-five years since the railway repaired the much-corroded saddle tank and the railway expects to carry out a detailed survey. However, it is the locomotive’s tender that is one of the biggest areas of concern. It has been slated for replacement on many occasions and repaired many times over and major surgery is now required. The railway plans to keep the sides and rear end, and recycle the wheel-sets, but the rest of the structure it expects will need to be replaced. 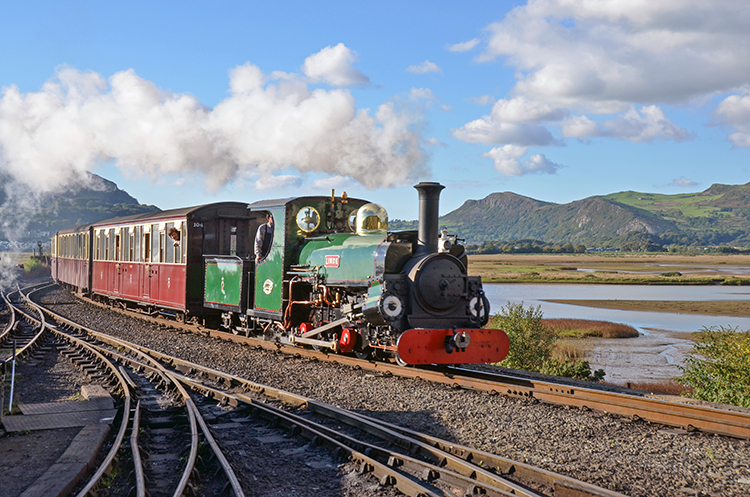 In addition to these major items, every other part of the locomotive will require overhaul. Linda's boiler certificate expires next spring and the railway intends to keep it available for use on works trains until March 27, 2021, which is currently planned to be its last day in service. 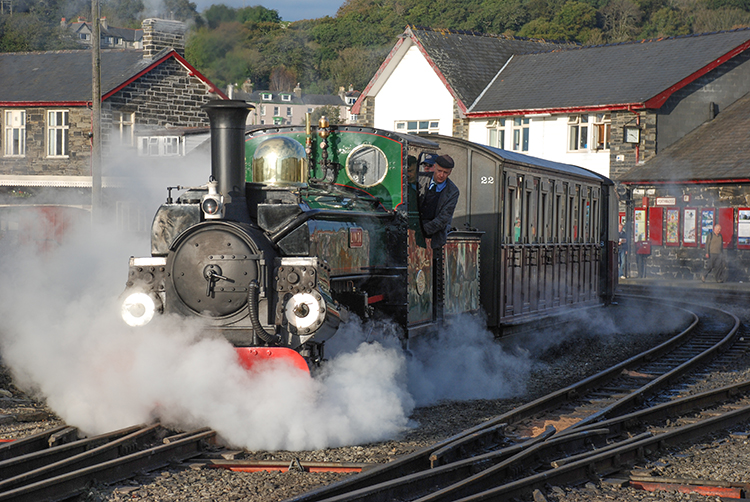 Director and General Manager of the railway, Paul Lewin, said “We estimate that this overhaul will cost around £60,000 – that is one thousand pounds for every year Linda has worked on the FR. Donations would be extremely welcome, and can be made via the FR Society as usual. I very much hope that you will be able to help us with this appeal. Now more than ever this kind of support is very important. Helping now will not only ensure we can enjoy riding behind Linda on an important anniversary, but it will keep skilled staff working for us at a time when other income is uncertain.”

For more information on the railway and its projects, visit its website.