Fran and Patrick from Accurascale have given us special access to the first prototype of their eagerly awaited OO gauge Deltic. Andy York took the chance to get it in front of the camera.

So far we have only seen computer renderings or 3D prints of the model, but on Thursday,  the men behind it dropped into BRM to proudly show off the first working EP (Engineering Prototype) model. 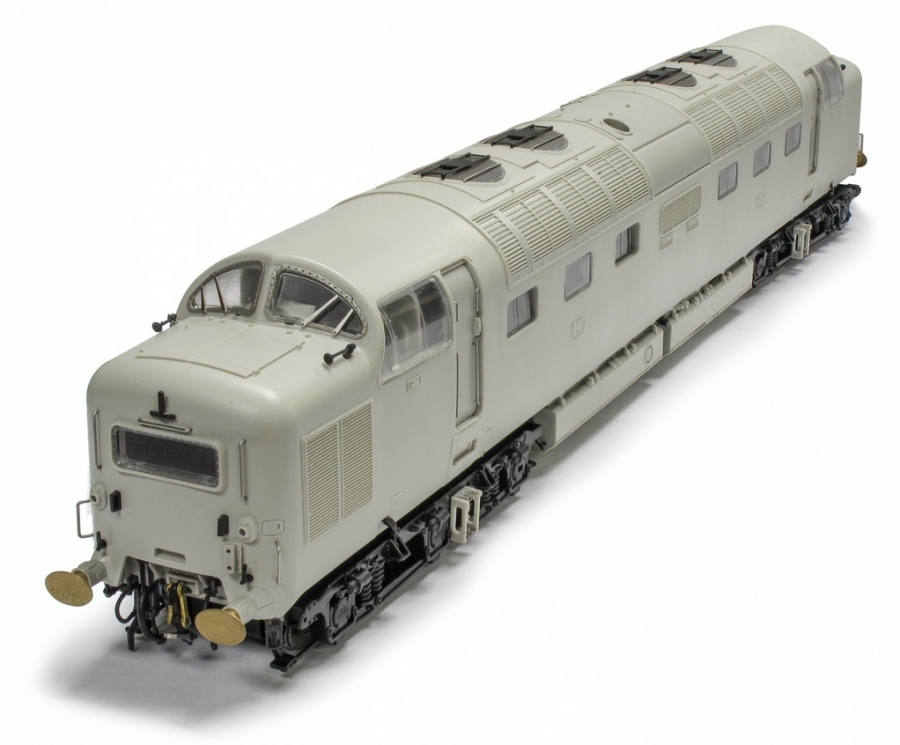 The Deltic is Accurascale’s first locomotive and had been designed to the highest standards. Accurascale were very kindly facilitated by the Deltic Preservation Society at their facility in Barrow Hill, where D9009 Alycidon and D9015 Tulyar were extensively surveyed in Spring 2018. The CAD design work has been aimed at capturing the distinctive shape of these complex locomotives. How well they have succeeded can now be judged. 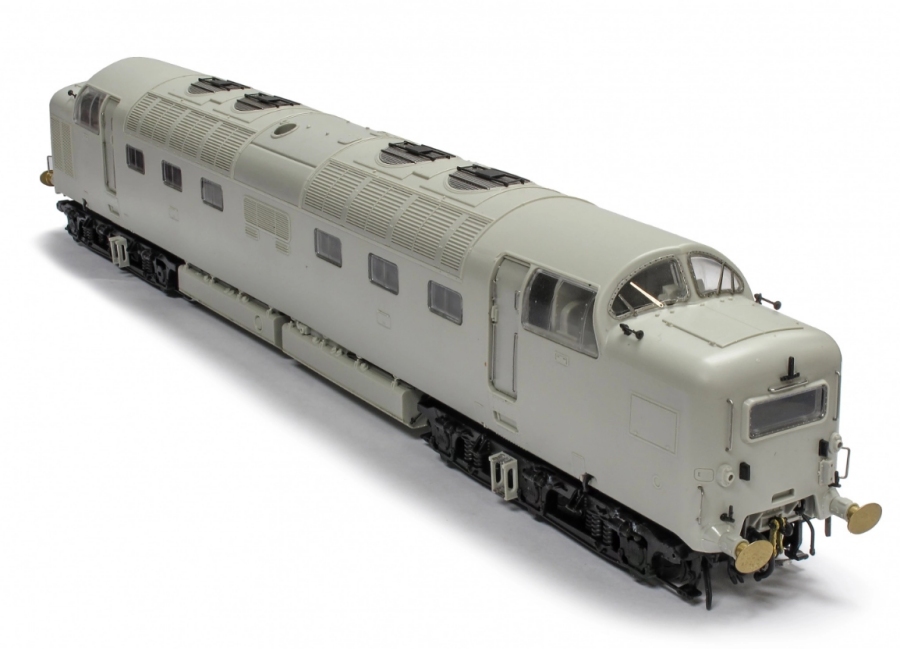 Our first impressions are that this is one impressive beast. Etched windscreens and wiper blades ensure the "face" of the locomotive looks just right. Commentators have been particularly impressed by the bogie details too.

On the track, the model, which weighs in at an impressive 768g, exudes the weight and majesty of the prototype. Things will only get better too as the test model doesn't have the final electronics fitted. The guys brought along an Irish A Class loco which does, and it might be the smoothest running OO gauge model ever seen. 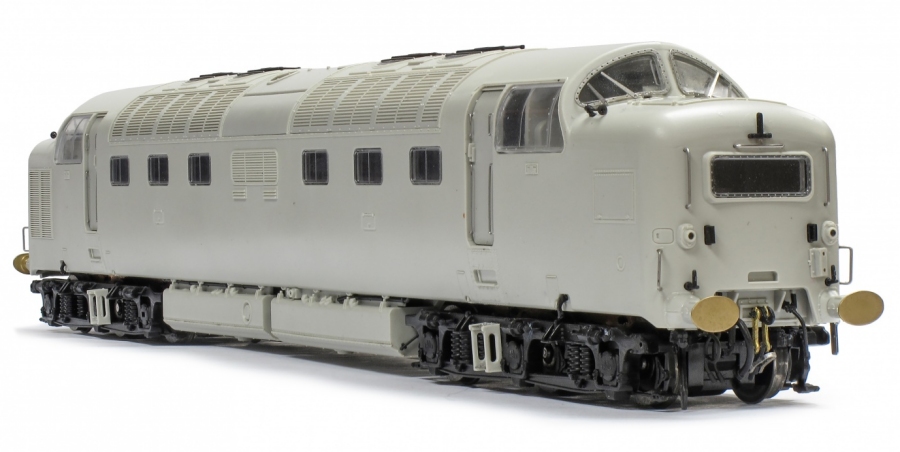 Delivery looks to be in the first quarter of 2020, so modellers won't have to wait too long to get their hands on one of the 17 different versions that will be on sale.

For more details of the models, visit the Accuracscale website.

And keep an eye on BRM's Facebook and Twitter pages. We will have an interview with Fran and Pat going live over the weekend where they talk about the range in development as well as showing off all the new sample models.