A price reduction and revised release date coincide with news and images of liveries applied to samples of the forthcoming 7mm:1ft scale models.

Photographs are a close indication – though not necessarily a final representation – of how final models might look. 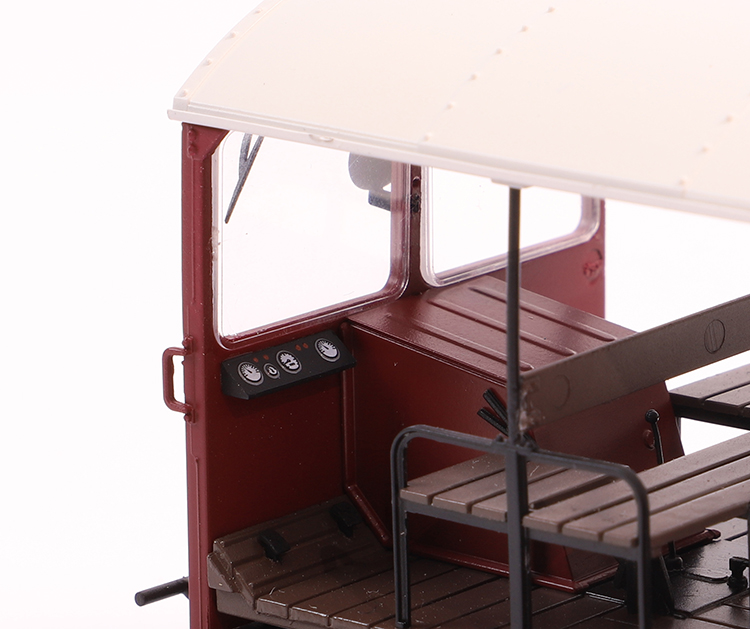 Interiors are sparse on the prototype, though with no sides, leave little room for error. Gauge dials, hand grabs and a fine windscreen wiper are observed.

The manufacturer has also revealed that production delays owing to a shortage of electronic components will result in models arriving later than planned, with models now expected to arrive in Q1, 2023.

Ellis Clark said, "We have a chain of complex PCBs hidden within the chassis, proving very difficult to get right. The frustrating thing is that they're about 95% there – in fact, almost everything runs as it should. However, this is our first self-propelled model and it quite simply has to be right." 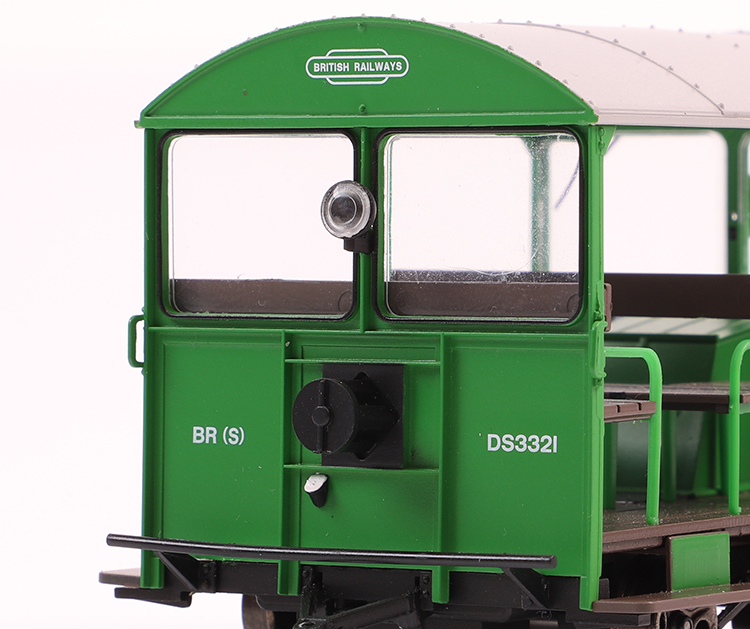 In BR Southern guise, the model adds a splash of colour.

The prototype leaves little room in model form in which to comfortably fit a motor and printed circuit board (PCB), as Bachmann found a few years ago when producing its 4mm:1ft scale model. Ellis Clark said, "It is a mammoth task as we are dealing with a model which is very light, with no room or hidden areas to put cables, PCBs or add weight, and on top of that, it only has four tiny wheels!" 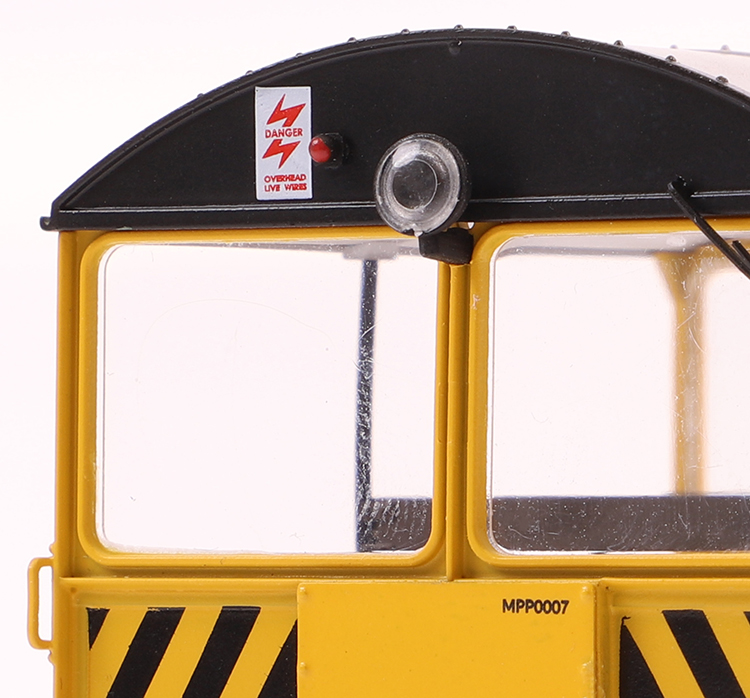 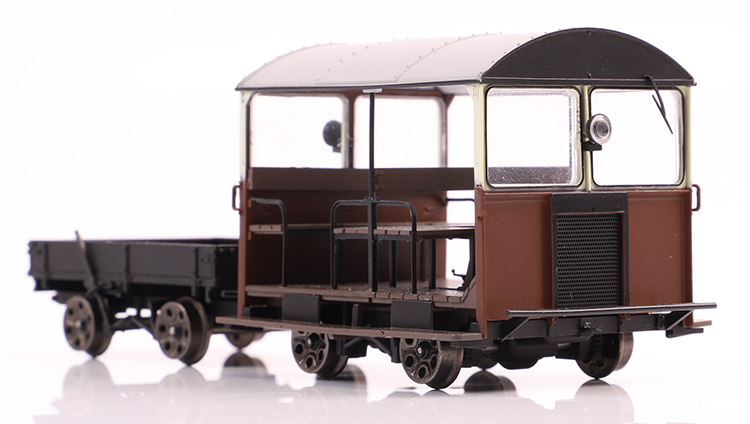 Final alterations on the electrical boards are said to have been submitted to its factory, and final test samples are to be manufactured – and tested. Model prices have been revised, too. For current pricing and options, visit the Ellis Clark Trains website.