Sharing images of its TTA wagons and brake vans for 'O' and O&K hoppers for 'N', the manufacturer has demonstrated progress on its rolling stock announcements.

Dapol has revealed images highlighting progress on rolling stock projects for N and O scales. The manufacturer has stated that all products are under review, and are subject to change and or correction where necessary. 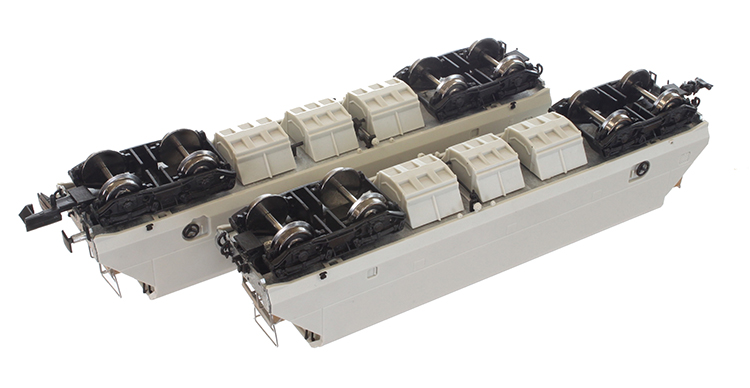 For O scale, its 20T air-piped brake van has taken a leap forward, decorated samples being shown of models in three liveries.

The air-piped variants extend the life of the vans, making them suitable for modellers of the 1980s, 1990s and even early 2000s, running fitted freight, engineers or nuclear flask trains.

Meanwhile, the first shots from its newly-tooled TTA wagon have emerged. The detailed bodyshell and chassis with many separately added details, including etched hand rails, ladders and walkways will also feature metal 'Instanter' couplings, and sprung coupling hook, metal sprung buffers and a compensated chassis. A weight in the tank barrel and finely profiled metal wheels are expected to provide smooth running.

Dapol is tooling for variations and modifications in the fleet, with Type A and Type B vehicles being modelled. Further versions of this wagon are expected to appear in later production runs.

The TTA wagon was developed in the 1960s, built to haul petrochemical products across the country and continued in production through to the 1970s. The wagons were built by several companies, and this combined with changes to the body and chassis through the lifespan of the wagons created many variations. The vehicles were removed from service in the early 2000s. Many wagons were repurposed later in life to carry a variety of other products including Caustic Soda and Calcium Carbonate slurry. Dapol will initially be modelling the 45T version. 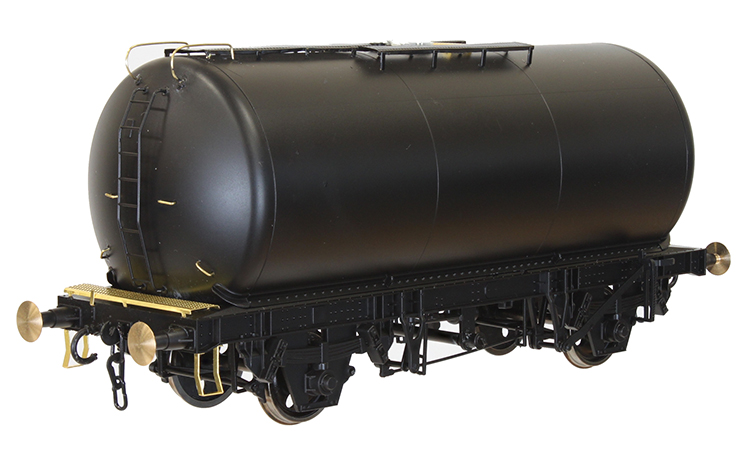 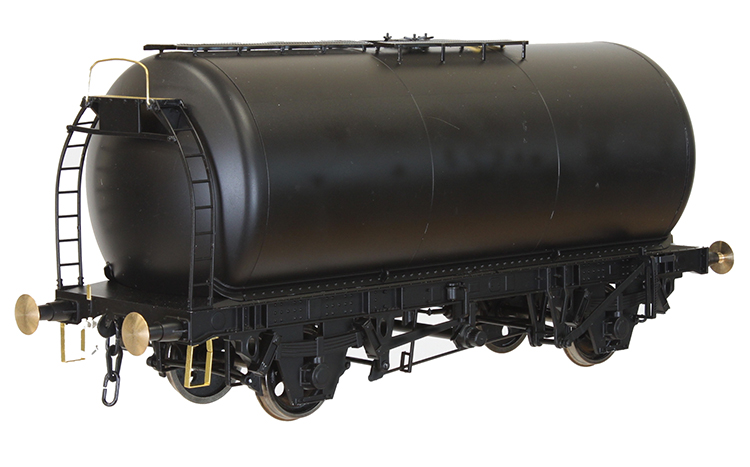 For further details, current pricing and availability on the above products, visit your local Dapol stockist, or see the Dapol website.